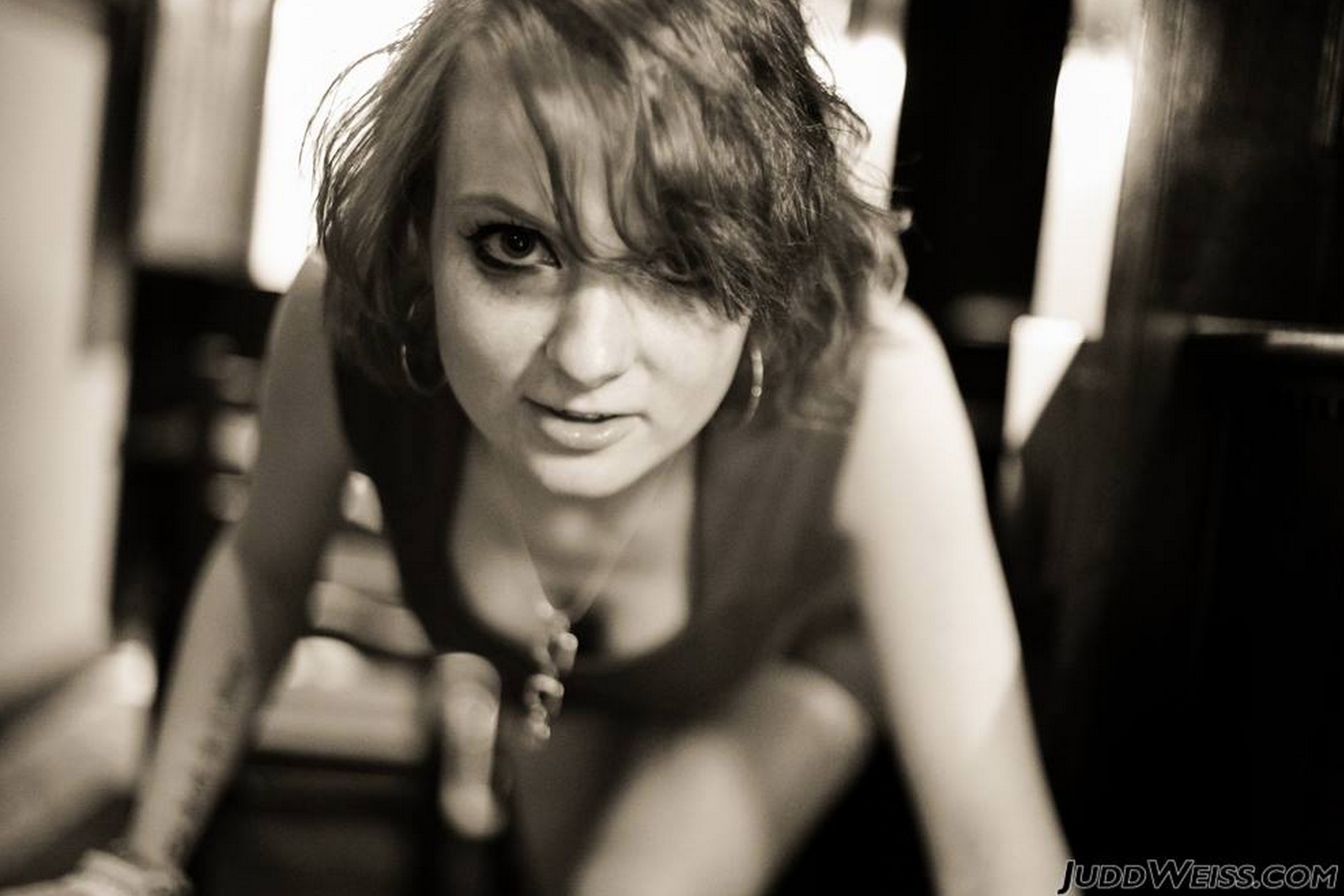 5. Lacking Other Interests Besides Liberty

I get it. You love libertarianism. You found a place where other people agree with you and you belong, despite not being a collectivist. But don’t tell me the best movie ever made was Atlas Shrugged Part One because you’re lying. That was nowhere near a high-caliber movie. Maybe your favorite book is The Fountainhead, or Stranger in a Strange Land. That’s great. I’m happy for you. But let’s stop pretending that every single book or movie made by a libertarian was good. That’s not the case. Being libertarian does not automatically make you talented at some form of art. 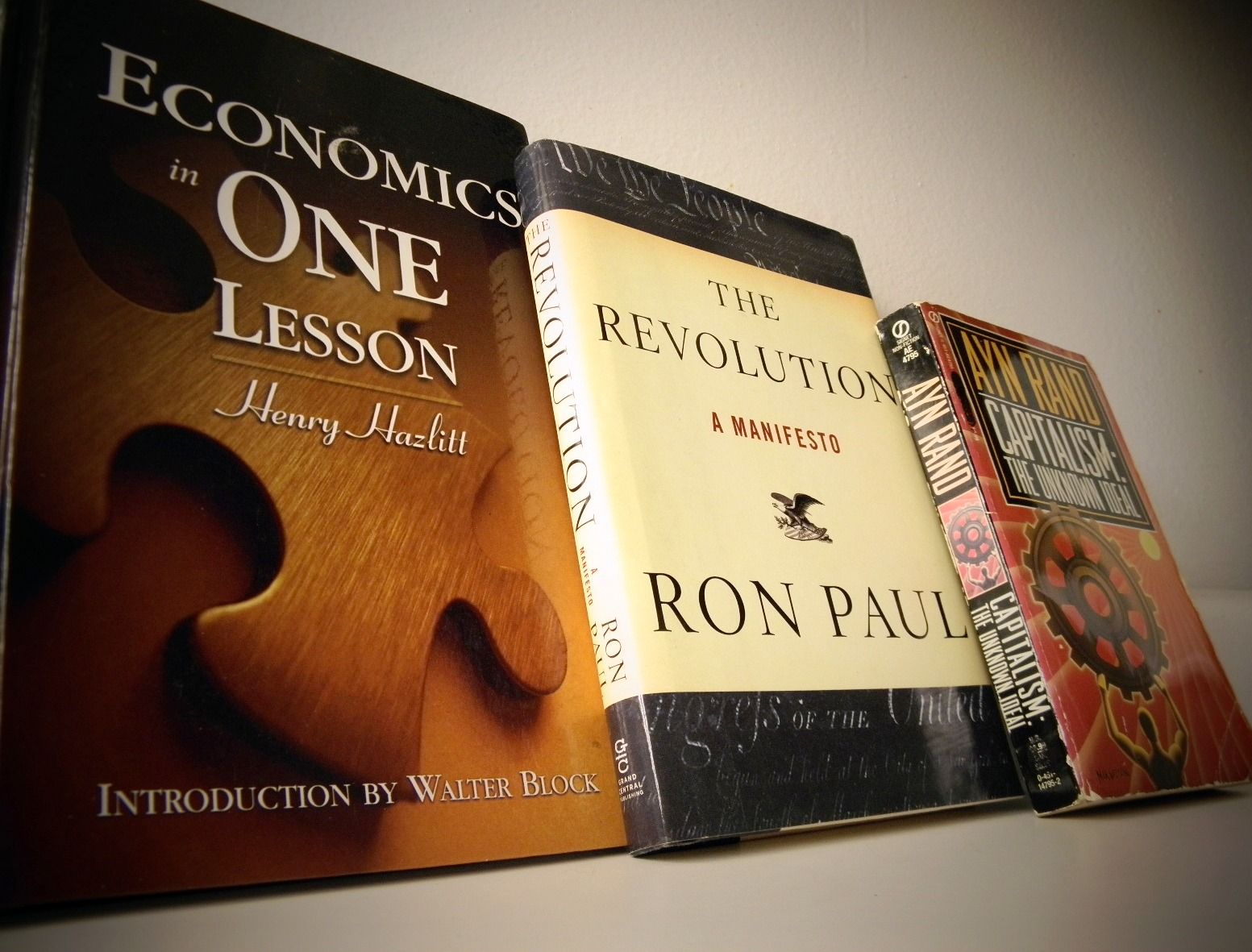 You’re actually allowed to like other things, and normal people do. You’re allowed to say that you enjoyed the movie Avatar, even if you hated the anti-corporate, environmental hippie messaging, because it’s a visually stunning retelling of a classic human story. Instead, you’d rather complain (oh! here’s that complaining again!) about how every Hollywood movie is a piece of the “liberal agenda” while conveniently ignoring epic liberty stories such as Star Wars, Hunger Games, or well, any revolution story.

Diversify your interests. Find things that other people like. It doesn’t have to be libertarian. It’ll be easier to interact with the rest of the world if you have something non-libertarian to bond over. Being libertarian can be exhausting, don’t force it to dictate all your human interests. Get a pet. Get off the Internet. Show up places where other people go. Engage in the world around you.