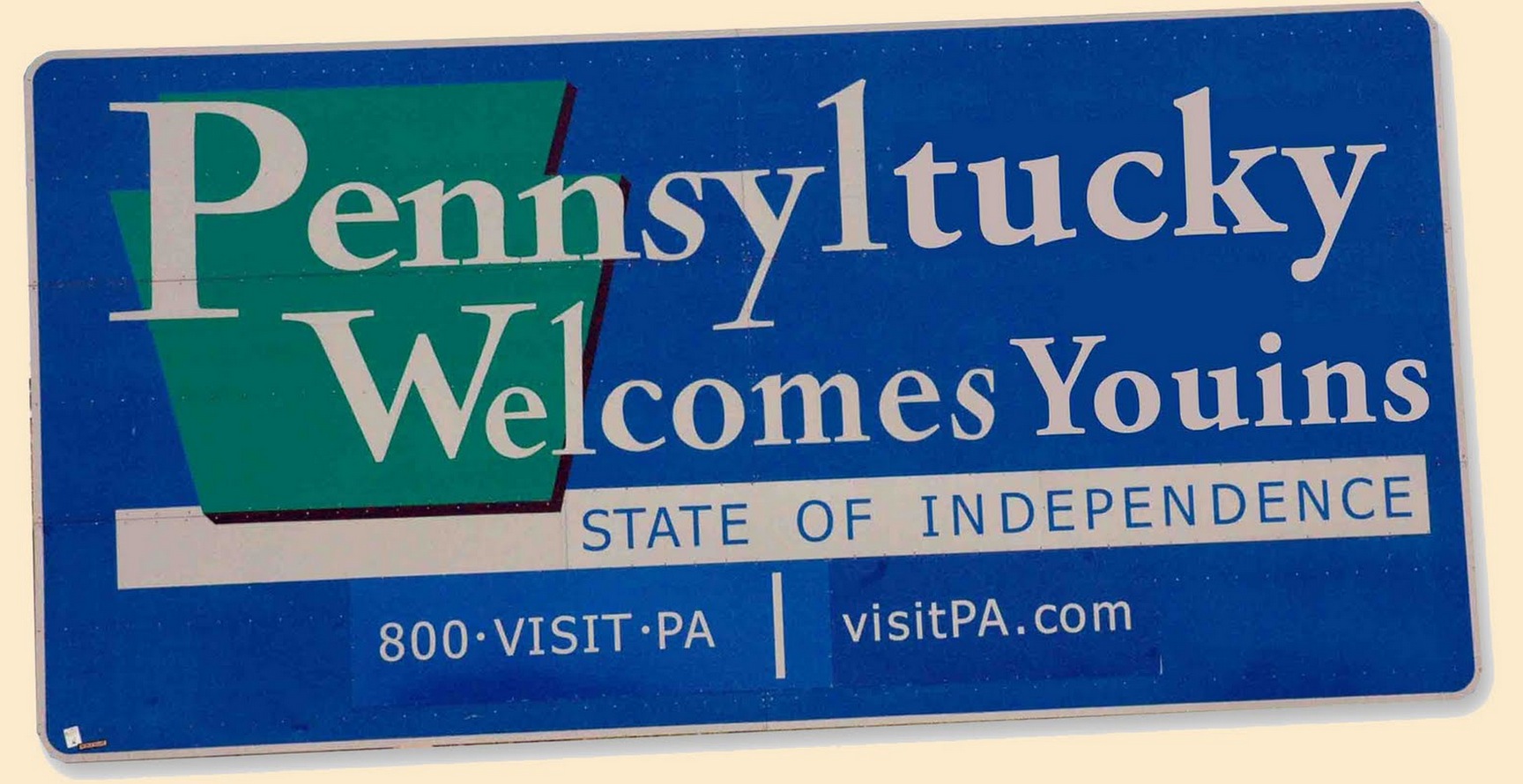 The Republican Party has not carried Pennsylvania in a presidential election since 1988, but a new Quinnipiac poll suggests this could change in 2016 if Rand Paul and Hillary Clinton are their respective party’s nominees.

The poll, taken between March 17 and March 28, shows Senator Paul with a 1 point lead over the former Secretary of State in Pennsylvania, making him the only prospective GOP candidate to top Clinton. Paul also did the best among all Republicans in neighboring swing-state Ohio, where he trails Mrs. Clinton by only 5 points, and is behind Clinton by a mere 3 points in Florida.

Recent allegations levied against Clinton in regards to the use of her personal e-mail account while Secretary of State have clearly taken their toll. Additionally, Rand Paul has moved closer to announcing his presidential campaign and has become better-known to most of the American public. As it stands, these polls reinforce what Paul has recently stated: that he is broadening the Republican Party with his libertarian messages and that he has the best chance among all presidential contenders to defeat Hillary Clinton.

Pennsylvania has an interesting variety in its population. While there are the urban centers of Pittsburgh on the state’s western border and Philadelphia on the state’s eastern border, the Commonwealth is very rural throughout most of the state. Bill Clinton‘s political consultant James Carville once famously likened the central part of Pennsylvania to Alabama, and “Pennsyltucky” actually has its own Wikipedia page.

Pennsylvania is still a blue collar state. While the steel industry has long departed from western PA, the hard-working attitudes that accompanied that era remain. Additionally, social conservatism is commonplace, no matter what ideology or political party with which one chooses to identify. For these reasons and others, it is easy to understand the unique appeal that Senator Paul might bring to Pennsylvania voters.

Rand Paul (who was born in Pittsburgh) has tapped into the heart of the Keystone State with so many of the values which he espouses. He is staunchly pro-life, receiving consistent 100% scores from the National Right to Life. He also received an “A” rating from the NRA in 2010 when he first ran for the US Senate, an endorsement that will greatly help him with the large hunting community in the state. Paul has repeatedly spoken in favor of policies which would rein in the EPA, a stance likely to help him in receiving favor from the Marcellus Shale community, as hydraulic fracturing has led to enormous growth in the energy sector in Pennsylvania. With Pittsburgh as one of the medical epicenters of the world, Paul’s plan to repeal the Affordable Care Act and grant to doctors and patients freedom from bureaucracy is also one which resonates.

These are all reasons why Senator Paul will receive votes from more conservative and rural Pennsylvanians, but what makes him particularly unique is his ability to communicate with younger and more urban voters who traditionally lean Democrat. Paul has made major strides in regards to race relations and civil liberties, introducing the CARERS Act, which would legalize medical marijuana on the federal level and the REDEEM Act, which would make reforms to the criminal justice system. He has also been consistently the leading voice in Washington decrying the surveillance state created by the NSA, often stating with gusto that our phone records are “none of the government’s damn business.” It is easy to see how these stances could pique the interest of some black voters in Pittsburgh and Philadelphia, as well as students at Pitt, Penn State and Temple, all of whom have rarely otherwise voted Republican.

It has long been theorized that Rand Paul could make a permanent change to the electoral map, but this newest Pennsylvania poll proves it. As we move closer to Senator Paul’s announcement, it should be of excitement to all Pennsylvania residents that we could soon have the choice of a “new” brand of Republican.

12 Reasons You’re Not Getting a Libertarian Lady