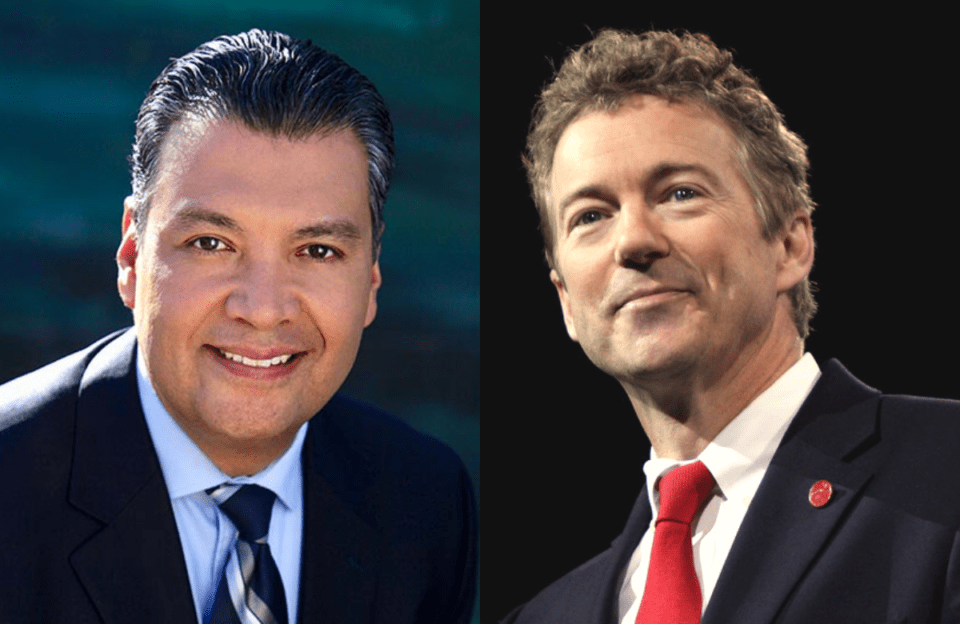 Amid the current partisan push by Democrats to provide permanent residency for millions of immigrants, some lawmakers are still doing the thankless work of reaching across the aisle in pursuit of sensible reform.

Recently, Senators from across the political spectrum introduced the America’s CHILDREN Act, a bill that allows kids who came to America legally with their parents to permanently stay here after they graduate college.

If you thought this was basically the law already, you wouldn’t be alone. “Why don’t you apply for citizenship,” is a frequent question these kids have been getting their whole lives. The answer is that they can’t—even though they’re here legally. Our system currently causes their legal status to expire the day they reach adulthood. They can remain compliant with the law either by “self-deporting” to their birth country or by switching to a student visa, in which case they may still be forced to leave after graduating.

How exactly did this happen? There are two ways that people wind up in this predicament. One has to do with the fact that many temporary visas make it effectively impossible to apply for a green card. Visas for business investors and professionals from NAFTA countries, for example, require the applicant to promise that they don’t intend to stay in America permanently. The issue is that if they are running a successful business or remain gainfully employed, they can keep renewing their visas when they expire every few years. The kids they brought with them, however, can’t because their visa automatically expires when they turn 21. This was originally meant to prevent people from bringing over their “adult children.”

The more common way, however, for children to “age out” of their visas is due to the crisis level backlogs in the green card system. Due to a bizarre legal provision that caps the number of green cards allotted to applicants of each country by 7% of the total available each year, Indians, which have constituted the vast majority of employment green card applicants, are now literally waiting decades in line. Because most of these green card applicants are already in the country on the H-1B visa for temporary skilled workers, businesses who wanted to keep their employees weren’t able to as the green card backlogs for Indians grew.

Congress tried to address this problem in 2000 by allowing people to extend their H-1B past the 6-year limit if they have a pending green card. But this reform happened at a time when the backlogs still appeared manageable. But now, these applicants are waiting a lifetime, and because the children they brought with them are still on the same visas, they get kicked out of the green card line they were waiting in with their parents.

There are roughly 200,000 children of temporary visa holders in the U.S. According to an informal survey from the advocacy group Improve the Dream, their average age of arrival was five years old, and they’ve been in the country an average of 15 years. Many of them have no memory of their birth country, which puts them in a similar situation as Dreamers. The only difference is that they have documented status. As such, they refer to themselves as “Documented Dreamers.”

While the group was largely ignored by Congress, advocacy from Improve the Dream finally gave Documented Dreamers a seat at the table. Their problem has attracted an unlikely assembly of support, with libertarian-leaning Rand Paul (R-KY) and progressive Alex Padilla (D-CA) leading the effort. The two are joined by moderates Susan Collins (R-ME) and Chris Coons (D-DE).

If passed, the bill would prevent the aging out of children brought by their parents on temporary visas. When the child turns 16, they’ll also be eligible to work, something that current law doesn’t allow for them. Additionally, the bill will allow Documented Dreamers to apply for their own green cards after graduating college.

This bill is projected to be a net surplus for the U.S. by allowing firms to better retain highly skilled workers and their families. Opponents of the bill will decry this bill as a windfall for “cheap labor,” even though temporary visa holders earn 29% higher salaries than Americans of the same occupation, education, and experience level. Research has also revealed that fewer temporary visas have even caused U.S. firms to offshore more jobs to China, India, and Canada so they can maintain access to the talent they need.

This is a sensible bill that should earn any reasonable person’s support. In fact, most people probably already think it’s law. 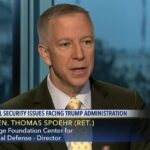 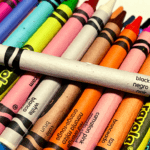