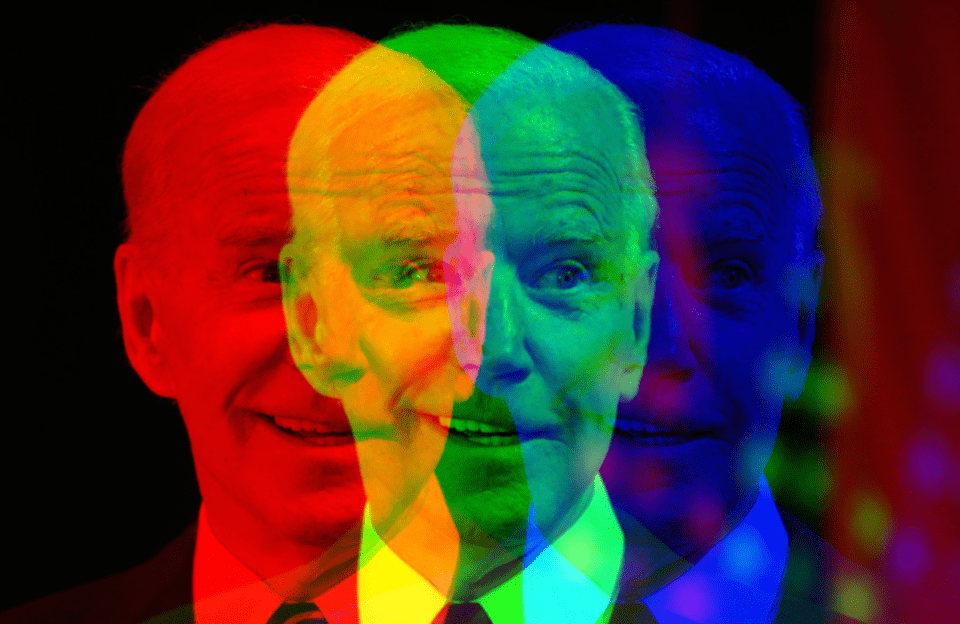 It’s difficult to characterize the decision-making process of the Biden administration. Nothing makes sense— not Biden fumbling his words reading a teleprompter, the opening of our southern border for all to enter without proof of identity or health status, there is no inflation, the wacky surrender of Afghanistan, constantly changing mask mandates, propaganda telling us “All is fine,” while labeling our founding documents as “offensive.” Biden and his sycophant minions appear to be surreal characters in a seemingly illogical plot filled with nonsensical dialogue that is plunging the U.S. into meaningless chaos.

The only word that describes the Biden administration is “absurd.” We have a “Government of the Absurd.”

The U.S. government spins its every statement in the hope citizens believe what is not true. Its political language is doublespeak. Words used by politicians no longer have meaning. There is no longer any communication between us and those running our government.

With 338 million people in the U.S., we elected a man described as “Sleepy Joe Biden.” He is gaffe-prone— decades of gaffes insulting blacks, Indians, women, disabled, to name a few. He also has a lifetime of plagiarism starting with law school papers and continuing onto the Senate floor and presidential campaigns. He refuses to answer questions from the press so he does not embarrass himself. Worse, when he finishes whatever he has to say, he turns his back not only on reporters but the American people as he leaves the room. When he does answer questions on policy matters, e.g., the infrastructure deal with Congress, his staff makes later announcements to “clarify,” i.e., “reverse” his “statements.”

These are his good days. On his bad days, he gets lost walking around the White House. And worse days may come as Russia builds its military forces on the Ukrainian border and China develops a hypersonic missile capable of surprise attack on the U.S.  And, while China patiently waits for the winter Olympics to be over, experts predict it will soon take over Taiwan.

The only person saving Biden from the Constitution’s 25th Amendment (inability to discharge duties of the Office) is his vice president who seems even less “with it” than he. Recent polls find her approval rating at 28%, which is lower than Dick Cheney’s when he was waging war with the world. Even Democrat’s do not support her to run for president in 2024 or ever. Fortunately, for “Cackling Kamala,” she follows Mark Twain’s sage advice, “It is better to keep your mouth shut and appear stupid than to open it and remove all doubt.”

A few of Biden’s policies illustrate his befuddlement in addressing human events.

Biden secretly withdraws our troops protecting Bagram Air Base without telling the Afghans or our allies, surrenders Afghanistan to the Taliban, and orders the withdrawal of military troops before removing the civilians they are protecting. Biden’s secret withdrawal leaves thousands of Americans and our allies at the mercy of the Taliban. After a public outcry, a day later, he sends troops back to Afghanistan to airlift Americans and Afghan supporters out of the country. The airlift is chaotic, taking anyone the Taliban would let into the airport, not necessarily those who helped us. Biden’s goal is a press release puffing his feat as the biggest airlift in history.

In the middle of the chaos, the Washington Post reports the Taliban offered the U.S. control of the city of Kabul until the Americans left. This offer would have allowed U.S. soldiers to evacuate all Americans and Afghans who wanted out. General McKenzie, with orders from Biden to secure only the airport, refuses the offer and secures only the airport.

These actions are all in addition to leaving tens of billions in equipment for the Taliban; thirteen fallen heroes and several hundred Afghans dead at the airport.

According to the US Department of State, “the United States accepts more legal immigrants as permanent residents than the rest of the world combined.” The U.S. has thousands of pages of policy on how citizens from other countries can legally enter the U.S. Rather than following U.S. law, the Biden administration abandons all legal procedures and encourages chaotic, illegal, immigration at the southern border.  Biden also puts the entire $53 billion per year cost of food, shelter, health care for up to two million illegals on the American people.

The open border allows immigrants to self-select who will enter the U.S. and empowers drug cartels to determine who they will help immigrate to the U.S.  Also contrary to U.S. criminal law concerning the illegal distribution of drugs in the U.S., the open southern border is a green light for drug smugglers, resulting in a 233% increase in illegal drugs from Mexico, Central America, and China.

At the end of the Trump administration, the U.S. was the dominant energy producer in the world. Trump embraced expanding the nation’s production of fossil fuels, oil and gas exports to our allies, lower energy prices, drilling on federal lands, and imposed sanctions on Russia’s proposed Nord Stream 2 pipeline to Germany, thereby preventing Russia from selling its oil in Europe.

In Biden’s first days in office, he terminates the Keystone pipeline, and drilling on federal lands, while removing Trump’s sanctions on Russia’s Nord Stream pipeline. Biden so greatly restricts the production of U.S. oil and gas he is forced to beg Saudi Arabia and OPEC to increase production to avoid serious economic disruption. Biden’s cuts in oil and gas production increased the price of gasoline by 40% in seven months. Worse, sanctions on the Russian pipeline allow Russia to enter the European market. If Biden cannot make U.S. energy policy more aburd, he is now, in the middle of high energy prices and less production, considering shutting down the pipeline from Michigan to Canada, which will also directly impact supplies in  Michigan, Ohio, and Pennsylvania, as well as Canada, this winter.

Masks— To wear or not to wear, that is the question!

The constantly changing CDC guidance and mask mandates leaves the public confused, irritated and some rebellious, while our great Democrat leaders, who imposed the mask mandates, hit the birthday dinner circuit (Gov. Newsom)’ Obama’s birthday bash;  a $29,000 per person campaign dinner (Speaker Pelosi); a hair salon (Speaker Pelosi); White House events (Speaker Pelosi), and participate in large protests  (Chicago Mayor Lightfoot), all without wearing masks. Most telling is AOC in her white gown, people lifting her dress up a staircase, at the Met Ball, which should be referred to as the Hypocrites Dance. She is not wearing a mask but all the staff and waiters are masked so as not to harm the “dignitaries.” It Seems the government mandates are for us commoners, not the “Big guys” Who always have an excuse for not wearing a mask.

Biden proves his contempt for our dead heroes.

During the solemn ceremonies at Dover Air Force Base where the bodies of the fallen heroes were repatriated, Biden is photographed checking his watch as each body is taken off the plane. A father of one of the heroes stated “In reference to the checking of his watch, that didn’t happen just once. That happened on every single one that came out of that airplane. It happened on every single one of them. They’d release the salute, and he’d look down at his watch – on all 13 he’d look down at his watch.’

When stupidity turns into absurdity!

“The National Archives Records Administration has placed a ‘harmful language alert’ (trigger warnings) on records in the website’s catalog concerning the nation’s founding documents (i.e., the Constitution, Bill of Rights, and Declaration of Independence).”

The NARA statement warns readers our founding documents contain “…some content that may be harmful or difficult to view.”  The language “… may reflect outdated, biased, offensive and possible violent views and opinions.”

When absurdity turns to killing civilians!

After the wacky surrender in Afghanistan, our fearless commander-in-chief needed to prove his manhood by proving he could take on terrorists. So, from “over the horizon” he launches a drone attack on high-level “state terrorists.” He brags for days how he “took action.” A week later it turns out  Mighty Joe Biden killed at least “10 Afghan civilians, including seven children—but not an Islamic State terrorist.”

The Biden administration is full of surreal characters whose worthless purpose in life is to foster their illusions of self-importance to America.  The beliefs of the president and his advisors, do not correspond to life experienced by Americans.  The Biden administration is a staged event. Nothing about it is real. There is no president. There is only some unknown person behind the screen, huffing and puffing to create the perception America has a president.

Perhaps the Biden administration is not a Government of the Absurd, it is the real Theatre of the Absurd and we have three years more of drama. 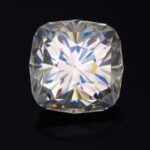 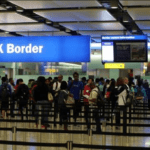 How a migrant can live successfully in the UK