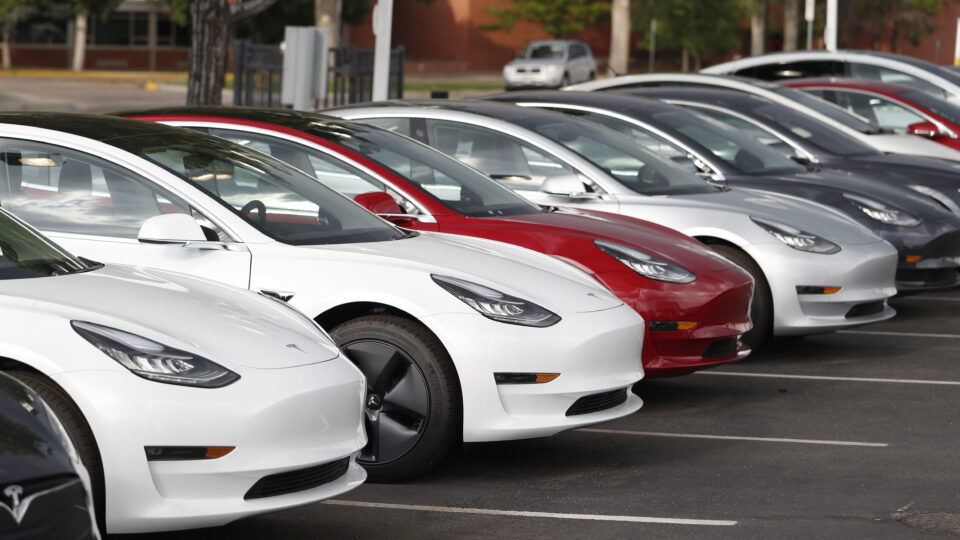 A recent (and substantial) donation made to the Canadian Trucker GoFundMe seems to have Musk’s fingerprints on it. The donation came from the name “www.liar.com” (which redirects to Justin Trudeau’s Wikipedia Page) for the amount of $42,069.

AMAZING: @elonmusk, was this you?
As of a couple hours ago, the top donor to the #FreedomConvoy2022 donated a whopping $42,069 (nice), and has bought the domain rights to https://t.co/AWLB5FXm6d which leads exactly where you would expect it to. pic.twitter.com/v5ZWgb34SU

However the donation no longer appears on the GoFundMe campaign since GoFundMe decided to freeze the campaign funds, and Canadian officials are attempting to have those funds turned over to the government instead of the truckers. Whoever the donor was apparently had the donation refunded in light of those developments.

Musk has also been critical of the Biden Administration for refusing to acknowledge Tesla as an EV Leader. Biden has instead lavished praise on Ford and GM for being the EV Leaders, who have developed and sold far fewer electric vehicles than Tesla. Musk praised journalist Sara Eisen, who pressed Brian Deese, White House Director of the Economic Council, on their refusal to say the word “Tesla.”

A petition has also been circulating to compel the Biden Administration to acknowledge Tesla.

For reasons unknown, @potus is unable to say the word “Tesla” https://t.co/dcBNowOgKA

While online petitions are popular, realistically they achieve little or nothing. The Tesla community, much like Musk himself, value results.

Tesla owners appear to be brewing a plan to force the Tesla name on the Administration by making it unavoidable. This plan is to flood DC streets with an army of Tesla vehicles until Biden can say the word “Tesla.” While this appears to be in the beginning stages, many Tesla owners appear to be supportive. Some have floated the date 4/20 for DC arrival.

I would drive there from the other Washington. Just need some lead time to plan for it. Also would be good if in planned for May or summer for better taod conditions.

We're building a team to put this together now.

I’m with you on this