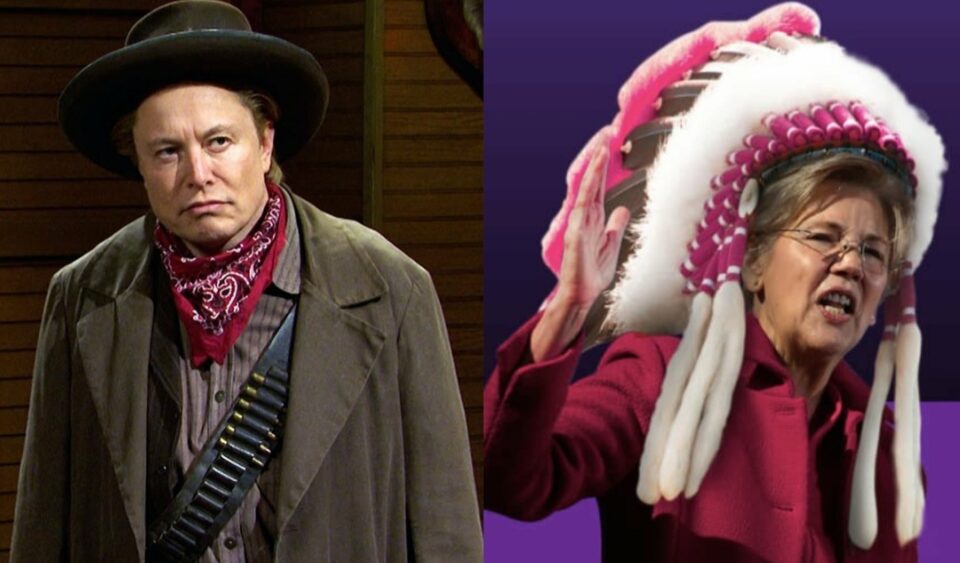 It all started when Time Magazine named Elon Musk as Time Person of the Year for 2021. They cited his advancements in electric vehicles and renewable energy, as well as SpaceX shuttling astronauts to and from the International Space Station for a fraction of the traditional cost.

Senator Elizabeth Warren of Massachusetts took this opportunity to kick start her 2024 re-election campaign. While she doesn’t have an opponent yet, in order to get that early start on fundraising, she’s currently running a campaign against her usual bogeymen—billionaires.

Let’s change the rigged tax code so The Person of the Year will actually pay taxes and stop freeloading off everyone else. https://t.co/jqQxL9Run6

Warren sent a tweet repeating the lie that Elon Musk doesn’t pay taxes, when this tax year he will pay more than any one individual in history has, estimated around $10 billion. While Elon Musk does not pay the Federal Income Tax because he doesn’t actually have a cash income, he pays Capital Gains taxes on his Tesla stock options, the means by which he is compensated. Yet, progressive leftists continue to insist he doesn’t pay income tax, even though the truth is that he’s paying substantially.

Musk fired back at Warren, reminding her of her fraudulent claims of being Native American in order to get preferential admissions treatment to college. She even wrote a book called Pow Wow Chow, which by progressives’ own rules, I suppose we could consider cultural appropriation. When in reality, Elizabeth Warren is 1/1024 Native American. Former President Donald Trump, who referred to Warren as Pocahontas, effectively goaded her into taking a DNA test, where she found her Native American ancestry was substantially less than she claimed.

Elon Musk then went on to call Elizabeth Warren Senator Karen and stated she yells for no reason.

Please don’t call the manager on me, Senator Karen 🙏

Elon tweeted at her again reminding her that his tax bill is going to be significant this year and took a shot at her for her role in the budget deficit.

Elizabeth Warren responded by drumming up ads on social media to solicit campaign contributions for her distant 2024 re-election campaign, acting as if she were running against Elon Musk himself. The website in the link is an Act Blue link for her campaign.

Unsurprisingly, the ads targeted California residents much more than they targeted Massachusetts residents, and the leading target demographic of her ads is women over the age of 65. 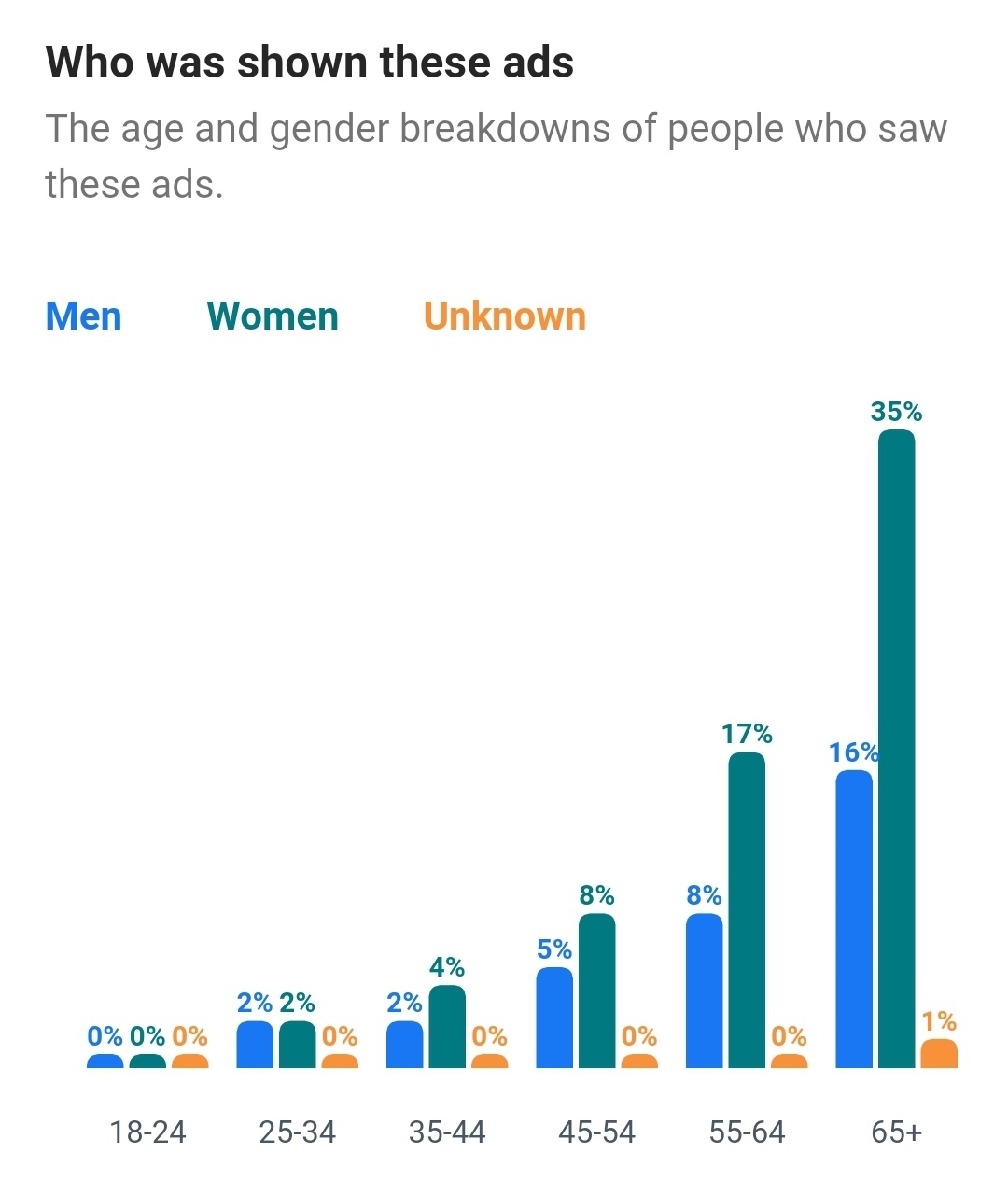 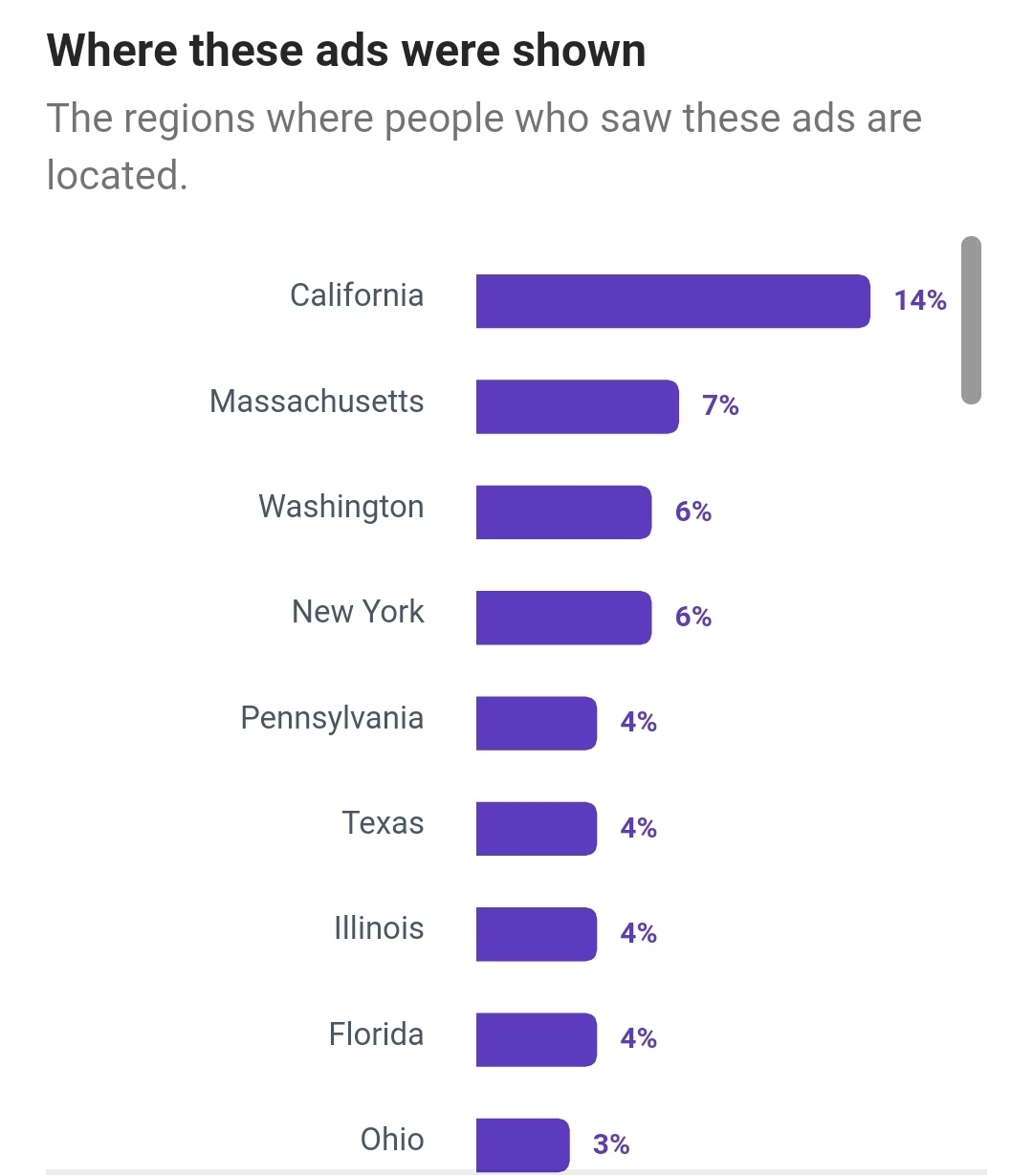 Upon learning of the ads, Elon Musk asked if Elizabeth Warren was really someone that we wanted as a Senator, and stated that the people of Massachusetts deserve better.

This is such a deeply messed up lie to the American people. She is the one freeloading off taxpayers, while I’m paying the largest amount of tax of any individual in history.

Is @SenWarren really someone we want as a US senator?

The great state of Massachusetts deserves someone better

Yet, Musk appears to be spearheading ideals that progressives favor, like atmosphere decarbonization. It seems odd that they aren’t willing to recognize him for privately and willingly carrying out the work that they’re demanding be done by government force.

SpaceX is starting a program to take CO2 out of atmosphere & turn it into rocket fuel. Please join if interested.

But of course, the memes have been fantastic.

Are you moving soon? Remember to organize a housewarming!