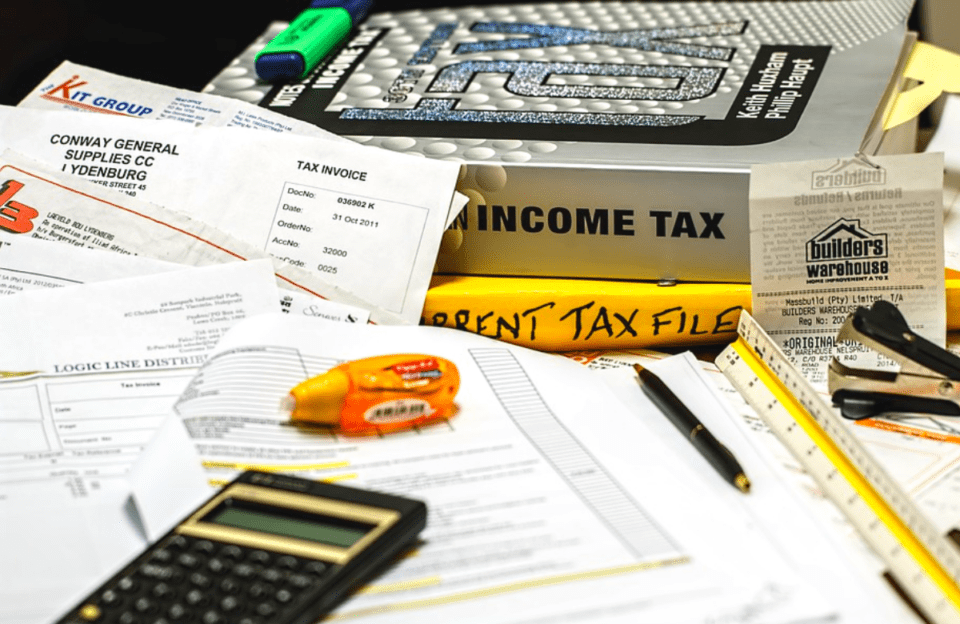 Returning to a simple tax code will create jobs and raise money for the government by having all contribute at a lower tax rate than the current code. The 1913 Form 1040 was 4-pages with few deductions. It’s still online and able to be immediately modified.

The present federal income tax code creates a massive amount of wealth inequality by allowing the extremely wealthy to escape taxation by passing its wealth, tax-free to future generations, who again, with proper planning, can pass it to their heirs, tax-free. These tax provisions allow the wealthiest 10% of Americans to control $93.8 trillion of the nation’s wealth, more than double the $40.3 trillion in the hands of the remaining 90% of Americans.” By returning to a more transparent and fair tax code, the government can raise the money it needs to operate, create more jobs for its people, and lower the marginal tax rates for all Americans.

This transformation can be accomplished by simplicity.

Corporations are merely organizations to generate wealth by providing society with needed products and services. They pass the generated wealth to its owners, managers, employees, suppliers, consultants, or others who provide goods and services. As pass-through organizations, the taxes should be imposed on those who are paid for the labor, goods, and services provided or contracted for and those receiving the dividends and capital gains from the corporations.

By eliminating the federal corporate income tax, the United States immediately becomes the most tax-competitive nation in the world. If the claims of the corporations are correct—that the taxes are a real burden on their world competitiveness—eliminating corporate taxes should attract businesses from all over the world, so the U.S. can make products for the world and create massive numbers of new jobs in America. With all the new jobs, there will be new wealth, and, yes, more tax revenue for the government. The revenue will come from those paid by the corporations.

Second, make all gross income taxable with few deductions, and the fewer the better.

While this might seem like an impossible idea, it merely follows Amendment XVI of the US Constitution, which reads: “The Congress shall have the power to lay and collect taxes on incomes, from whatever source derived…”

“. . .all income from whatever source derived including (but not limited to) the following items: (1) Compensation for services, including fees, commissions, fringe benefits, and similar items (2) Gross income derived from business (3) Gains derived from dealings in property (4) Interest (5) Rents (6) Royalties (7) Dividends (8) Alimony and separate maintenance payments (9) Annuities (10) Income from life insurance and endowment contracts (11) Pensions (12) Income from discharge of indebtedness (13) Distributive share of partnership gross income (14) Income in respect of a decedent (15) Income from an interest in an estate or trust

By taxing all gross income, every American would be subject to the same simple and transparent income tax code, at every established marginal tax rate. All special tax benefits would be eliminated. By taxing all sources of income, the tax rate could be substantially lower than the current code, since the base of taxed sources would be substantially larger. A 2006 report by the Tax Policy Center on the benefits of a broad-based tax without most deductions, found the lowest marginal tax rate dropping from 10% to 6.6% and the highest marginal rate dropping from 35.5%to 23%. Moreover, with all sources of income taxed, taxpayers will be unable to manipulate the tax code, something they have done since the first amendments to the federal income tax code were enacted by Congress in 1918.

A few examples of the revenues to be raised annually by eliminating tax deductions, thus allowing for lower tax rates:

Once the complexity is removed from the tax code, the tax structure can easily be converted to a simple, fair, and transparent system for taxing individuals and for funding the government. Moreover, if the federal government seeks to raise taxes, it will be directly visible to every taxpayer.

This seemingly absurd proposal is more than doable, It is, in fact, similar to the first income tax code in 1913. The entire 1913 Internal Revenue Service Form 1040 was four pages long, including instructions.

On the 1913 Form 1040, the taxpayer listed its income, which included income from salaries, wages, personal services, sales or dealings in property, rents, interest from notes and mortgages, partnership profits, coupon payments, trusts, and from any source derived. A certain amount of income was exempt from taxation, i.e.; $ 3,000 – $ 4,000 in 1913. The only deductions that could be subtracted from gross income were those necessary business expenses, interest on personal indebtedness, causality losses, debts deemed worthless in that year, and depreciation.

The 1913 tax, like today, was progressive—it had six rates. At $20,000 there was an additional 1% tax on the income. Marginal rates increased up to 6% on incomes over $500,000. It was a simple return to complete, straightforward in its application, and fair in that it eliminated “tax tricks” that are found throughout today’s tax code.

The 1913 tax code, with a few modifications, could literally be dropped into place today and taxpayers could complete it. Perhaps the first tax bracket would start at income exceeding $30,000, to provide an incentive to work. There would be several tax brackets that are similar to 1913, which had 6, and today there are 7.  The brackets would be determined based on the pre-pandemic revenues so as not to inflate the revenue needs of the government. A few other modifications would be needed, such as eliminating the deduction for the payment of personal interest, which would today be called the mortgage interest deduction.

To prevent tax fraud within this simple process, the penalties, like the penalties in the original 1913 tax law, would need to be stiff. Penalties in 1913 ranged from $20 to $1,000, which is the equivalent of $560 per violation to $27,938. Such high penalties place all individuals on notice that there are serious penalties for tax fraud. This is essential, as those who do not pay their fair share of taxes merely transfer the cost to honest citizens in the form of additional taxes.

Another benefit of this simple approach would be its ability to capture a greater amount of tax owed by closing the Tax Gap.  The IRS defines the tax gap as the difference between true taxes owed for a given tax year and the amount that is paid. The gap is caused by the under-reporting of income, non-filing, and tax evasion. While the exact amount is unknown, the IRS estimates it to range from $574 billion to $700 billion, annually. A complex tax code invites under-reporting, whereas failing to pay taxes in a simple system, could easily place one in a position of defending a fraud or tax evasion charge.

Just based on the new sources of income listed above, and closing a portion of the tax gap, generates around a trillion dollars annually while the marginal rates are lowered for all taxpayers. These revenues would be used for reducing the tax rates imposed on income to their lowest in modern times.

Our current tax code is anything but fair, neutral, and transparent. Every attempt at tax reform has been nothing more than tinkering around the margins of the tax laws to provide more benefits to those who already reap the benefits of society. With more than ten million words of unreadable laws and regulations related to every activity of life, it is time for a simpler, fairer, more equitable system. It has been done before. It can be done again.

4 Reasons Divorce is Harder on Men Than Women

Discover the Freedom in Divorce