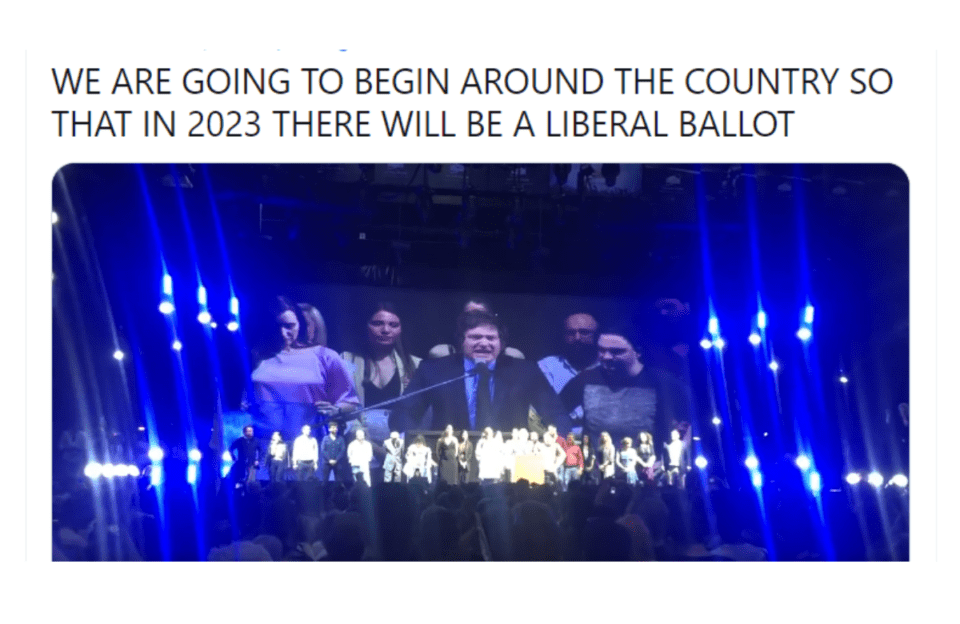 After an impressive campaign that excited the youth with his libertarian minarchist message, Javier Milei was elected to Congress in Argentina. His party’s totals in the populous Autonomous City of Buenos Aires also sent his running mate to Congress, giving his party two representatives in Congress.

As if that wasn’t enough, libertarian economist José Luis Espert was also elected to Congress representing the province of Buenos Aires, along with two others from his party.

Although gains were made by both the far right and the far left on November 14th, “…it was the sudden rise of the far-right libertarian Liberty Advances party that dominated local coverage of the results.”

Overall, that gives libertarians in Argentina a 5 seat block in the 257 member lower chamber of Congress, as well as multiple representatives in local legislatures.

Considering the success after forming parties barely in time for the elections and running in only a few races, the already impressive showing leaves the door open to more victories in 2023 and perhaps even a shot at the presidency.

Read more about Milei’s movement and the rise of libertarianism in Argentina here:

Alejandro Canosa is an American entrepreneur and engineer. He was born and raised in Buenos Aires until he came to the U.S. for college in the early 2000s. 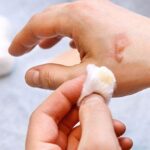 How the Modern Workplace is Making You More Vulnerable to Injury 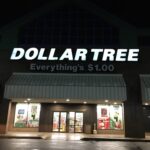