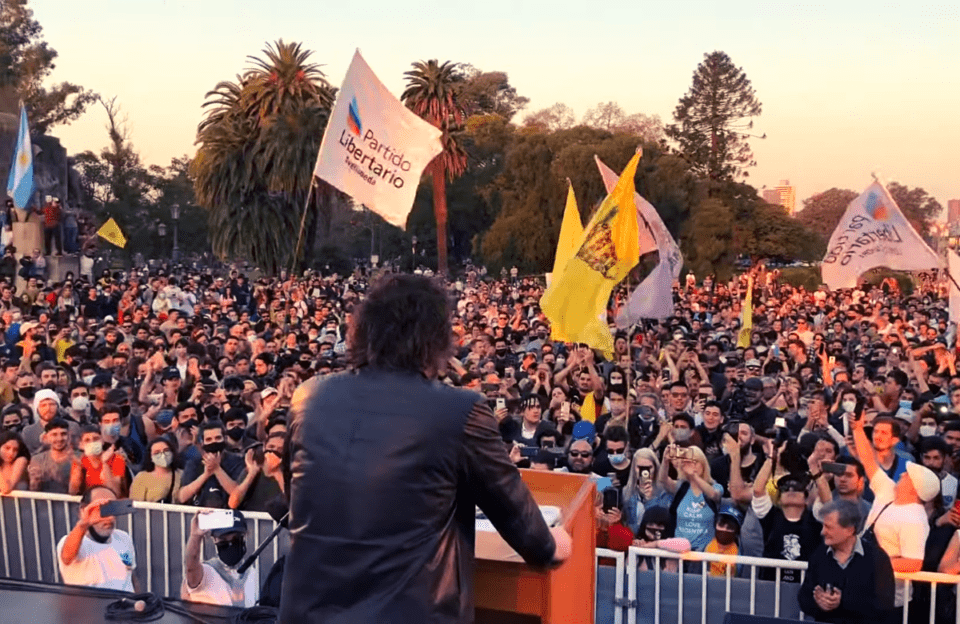 The homeland of my youth is a warning, yet also a promise of what could be in the “land of liberty” I now call home. For decades Argentina’s government has grown by regulating the economy and increasing social spending. As the economy suffered, Argentina’s government attempted to “stimulate” it  by spending, printing money, spending more money, and printing more money—sound familiar?

As nearly 50% of Argentina’s people live below the poverty line, the inflation rate soared to over 50% this past summer. Increases to the minimum wage can’t keep up with the loss of purchasing power, tight capital controls simply lead to blackmarket currency exchange and government fixing of prices to shortages. 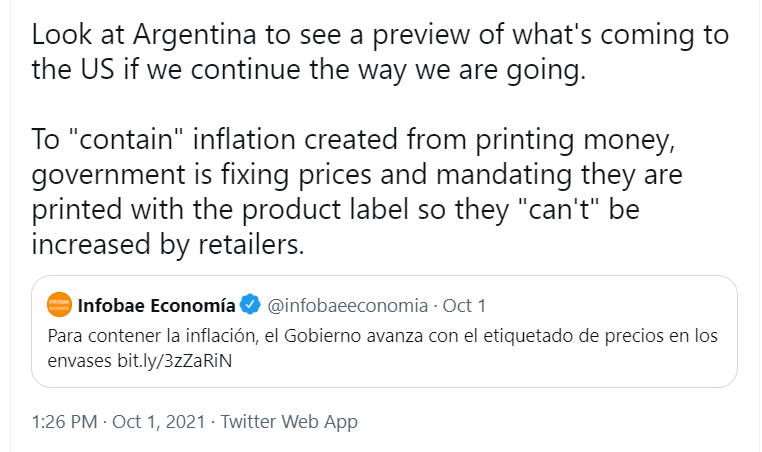 However, as Argentina approaches its mid-term elections, a new hope for liberty emerged from the primaries. Much like the United States, Argentina is dominated by two major parties, with smaller parties having little hope of gaining any significant traction. Unlike the U.S., that appears to be changing in the Argentine Republic.

Javier Milei is a successful Austrian school economist and charismatic figure taking Argentina by surprise.  Philosophically an anarcho-capitalist but in practice a minarchist, he and his young liberty party, La Libertad Avanza, look to establish themselves as an influential third force in local politics. And they are doing so with an unapologetically pro liberty message. Last month, they celebrated a significant victory in Argentina’s legislative open primaries. “Twenty-five percent of porteños are aligned with the ideas of freedom,” said Milei. “It is necessary to convince a part [of them] that behind a social democratic structure, the ideas of freedom are not going to be respected, but dominated.”

In Argentina, Milei can often be seen joining popular programs and being interviewed wearing his trademark suit and tie, but he’s no mild-mannered professor. He is an authentic and fiery straight talker, if sometimes displaying a vulgar flair characteristic of porteños (natives of the city of Buenos Aires). For his political rallies, he evokes a rock star image more than that of a politician, wearing a black leather jacket and black shirt.

Milei quotes Mises, Rothbard and Hayek and asserts taxation is theft. He discusses the idea of free banking and wants to “dynamite the central bank.”  He mixes his anti-establishment and intense anti-socialist rhetoric with education on liberty topics—from how inflation creates poverty to how the state is force and how the political class is parasitical. 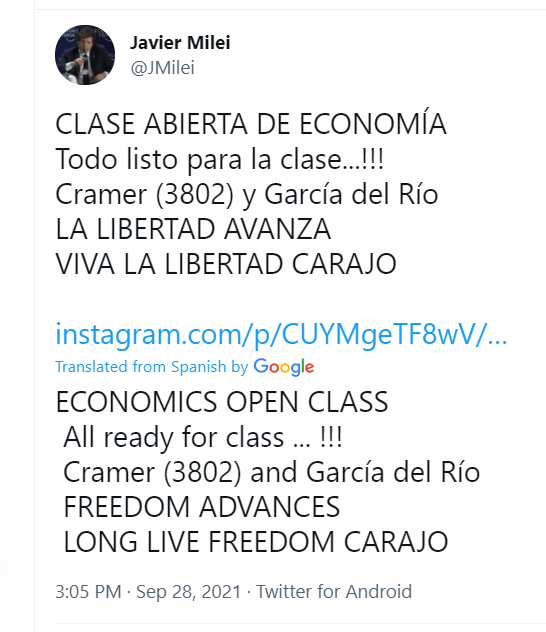 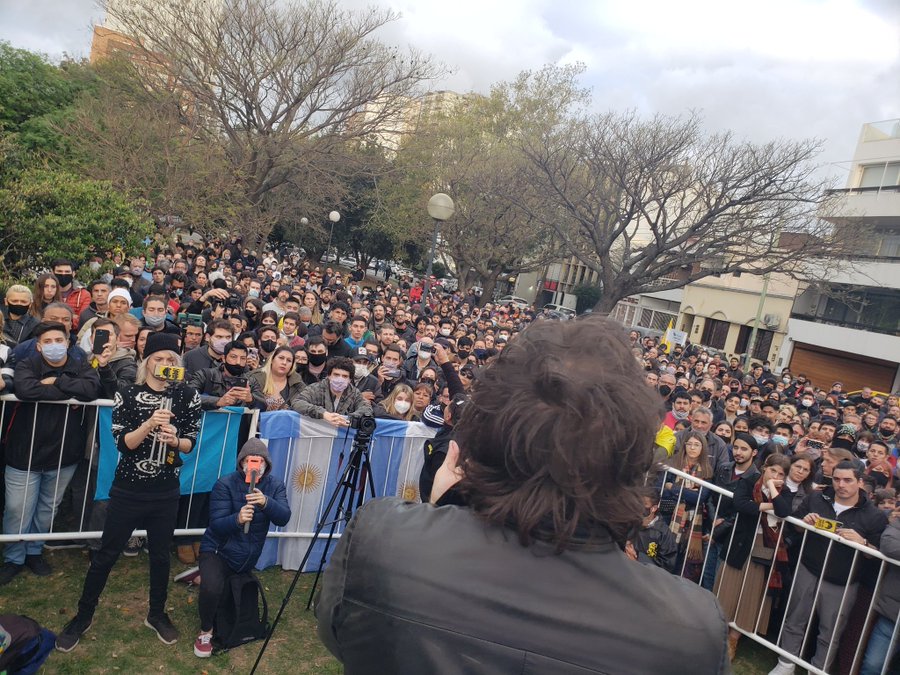 However, Milei doesn’t only look abroad and to the Anglo-Saxon world for liberal ideas. He reaches back to Argentina’s own past of liberal thinkers while reminding some and teaching others how Argentina’s Constitution of 1853 emphasized economic liberty, property rights and led to prosperity that put the South American nation at the top wealthiest countries of the world by the early 1900s.

Milei singles out the “political caste” that entrenched itself in government and lives at the expense of Argentineans while creating rules for the public that they themselves ignore. However, though the movement was born in part from this anti-establishment drive, unlike Bolsonaro in Brazil or Trump in the United States, Milei criticizes populist policies while sticking always to his libertarian philosophy—or ‘liberalism’ as it is still known in Argentina and much of the world.

With his uncompromising libertarianism and openly calling himself an anarcho-capitalist, it is understandable that many did not anticipate his rising popularity. Yet perhaps the most surprising part of Milei’s electoral showing is how his strongest support came from the poorest neighborhoods in his populous district and how his most ardent supporters can be found among a disenfranchised youth, who cheer him on as he campaigns in person in ways that the ruling party and main opposition don’t dare. There, many who are tired of socialist and progressive policies that took Argentina from that top spot among world nations to a present where nearly 50% of the country fall below the poverty line, begin to warm up to the ideas of liberty.

Of course, Milei’s rise did not happen as an accident or only by chance. Now in his early 50s, he became successful in the private sector first. He then spent years writing about liberalism and Argentina’s economy, providing prescient commentary, educating, and passionately debating socialists and leftists in local TV and radio. Though his move into electoral politics happened only recently, he already leads a young movement reminiscent of Ron Paul’s revolution, making use of the internet and social media against established political parties that often rely on taxpayer money to promote their campaigns more blatantly than most in the U.S. are accustomed to.

Unlike Ron Paul’s revolution, Milei goes further attempting to make the movement about more than himself or a single election. He discusses the need for changes over more than a decade and how these policies cannot be linked exclusively to a single figure, but rather need to be attached to the ideas of liberty. He also rejects the idea of working within the existing parties, labeling the main opposition as complicit with the disastrous policies that Argentina has faced. And remarkably, Milei often appears with younger figures of the movement, trying to elevate them while listening to advice that has helped reach more with libertarian ideas than seemed possible.

Milei’s rise is also the culmination of years of work and unsuccessful campaigns by fellow liberal economist José Luis Espert, a person Milei credits for starting the movement and who is now also running to become a member of the lower chamber of Congress. Going as far back as the late 1990s, Espert predicted many of the problems that Argentina would face from progressive policies that intensified in the early 2000s and have continued since then. The combination of Espert’s, perhaps milder, liberal message and Milei’s charismatic and radical liberalism seems to have been what the movement needed to reach near mainstream status in Argentina.

Argentina now moves to the general election in November, where it is likely Milei will become a member of the lower chamber of Congress, and his party and linked liberty parties have a chance of securing a significant minority of seats. There, they could have the unique opportunity to steer Argentina into a more libertarian future while leading Argentineans to embrace the ideas of liberty.

Already, the effects of Milei’s rising popularity can be seen in the country and ibero-America. After the open primaries, Argentina’s ruling party began to move away from the deeply unpopular pandemic mandates that, while being among those in place the longest in the world, were unable to keep Argentina from the highest per capita deaths in the world. Of course, the ruling party’s concern is also leading to the shenanigans characteristic of Argentina—more fiscal stimulus and politicians giving away of goods and food paid for by government funds.

While it’s still early in this movement and in politics, anything can happen. Javier Milei already shows that instead of sacrificing liberty for populism, liberty can be made a popular idea. A message, that if carried by the right person and in the right way, appeals to those most hurt by big government, authoritarianism, and a disdain for liberty—the working class and the poor.

When I left Argentina there wasn’t a single person who agreed with my classical liberal views. Now, I see them quoting Thomas Paine. If someone had told me five years ago that crowds this large would be waving libertarian “don’t tread on me” flags in Argentina while at a rally for a Libertarian candidate, I would have told them to lay off the drugs.

As anyone familiar with the South American nation can attest, if liberty can succeed in Argentina, it can succeed anywhere in the world. And if things go well, we may all be saying Milei’s trademark slogan this November, “Viva la libertad, carajo!”.

Alejandro Canosa is an American entrepreneur and engineer. He was born and raised in Buenos Aires until he came to the U.S. for college in the early 2000s. 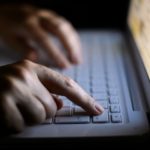 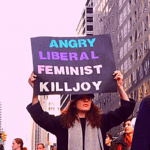