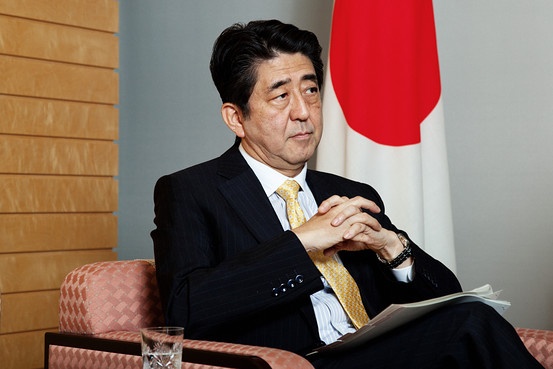 The assassination of former Japanese Prime Minister Shinzo Abe stunned the world. Abe, a beloved figure in Japan took over the reigns from his predecessor Koizumi, whose actions following the great Tohoku Quake appeared inadequate to voters. Abe quickly went to work restoring that region of Japan.

Abe would also become famous for his ‘Abenomics’ economic policies which lifted the Japanese economy from an unhealthy level of deflation.

The Left’s go-to narrative of gun control couldn’t play out here as Japan has the strictest gun control in the world, and the gun used to assassinate Abe was a crudely constructed Zip Gun made from hardware store parts.

In lieu of a working gun control narrative, leftwing media resorted to their next best narrative. Abe and Trump were pals. 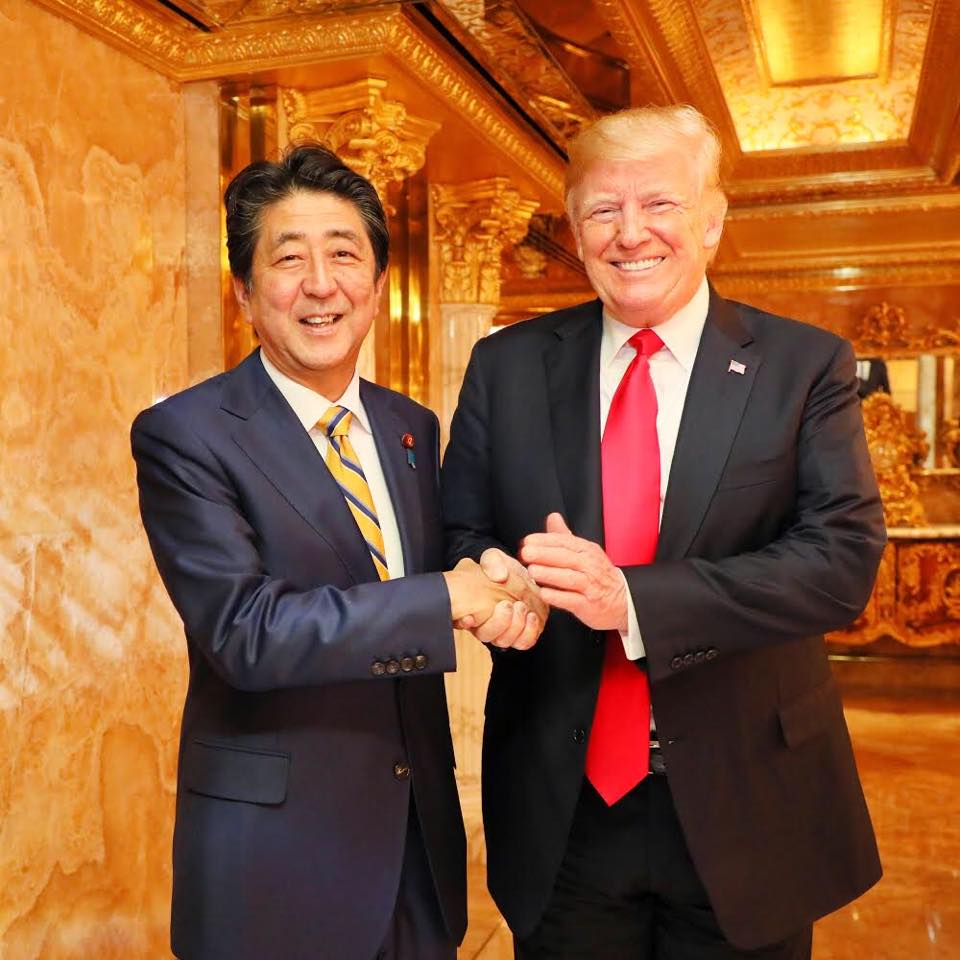 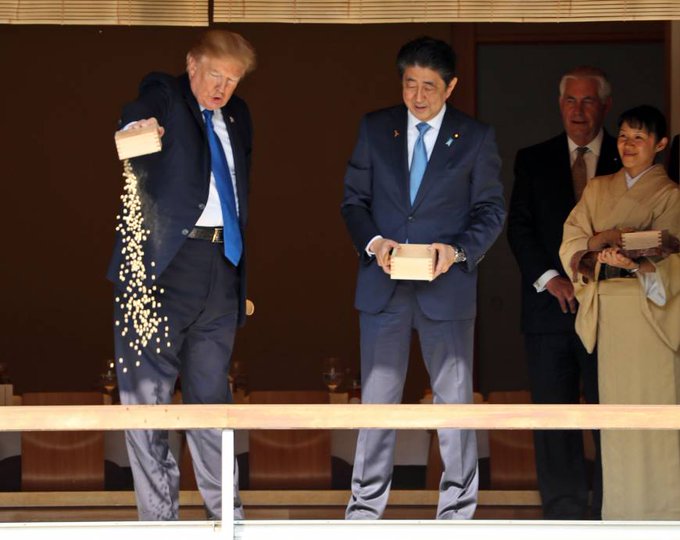 An alliance hat was made on this trip, which was signed by both Trump and Abe. 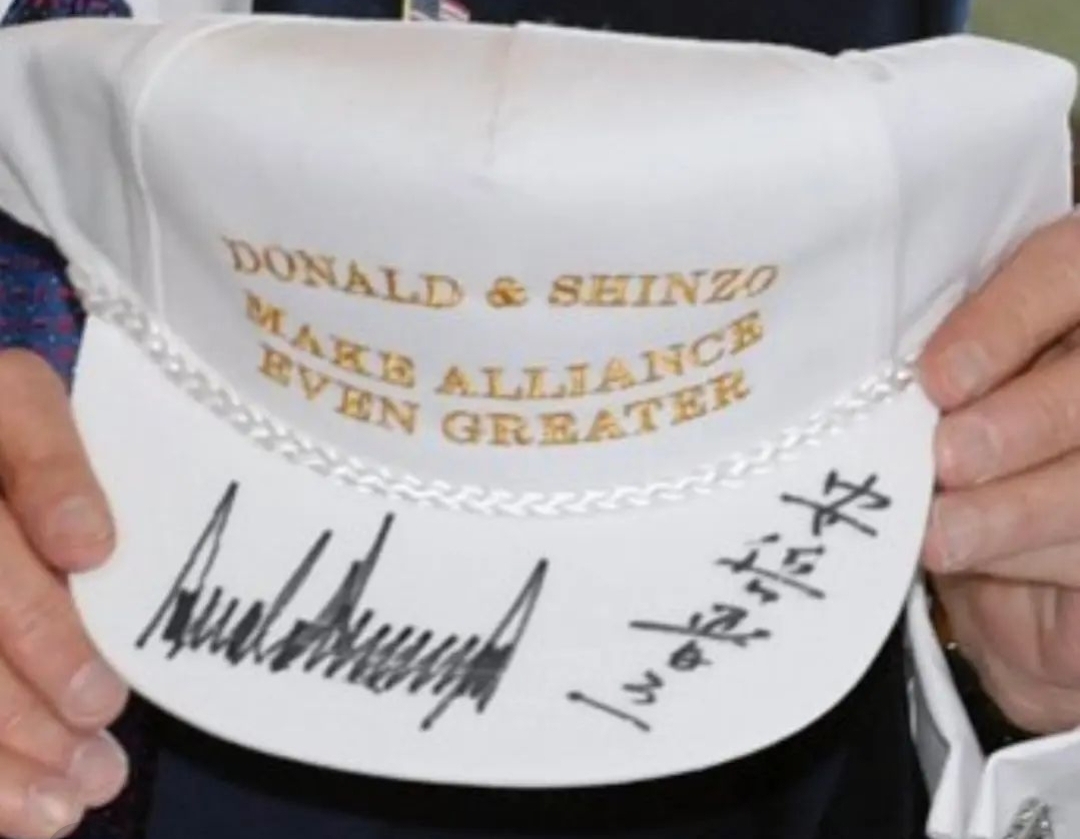 Get your own replica of this iconic friendship hat at the AP4Liberty store.

But the left just can’t help themselves. They can’t not piss on something or dance on a grave where they think they’re going to score a point. 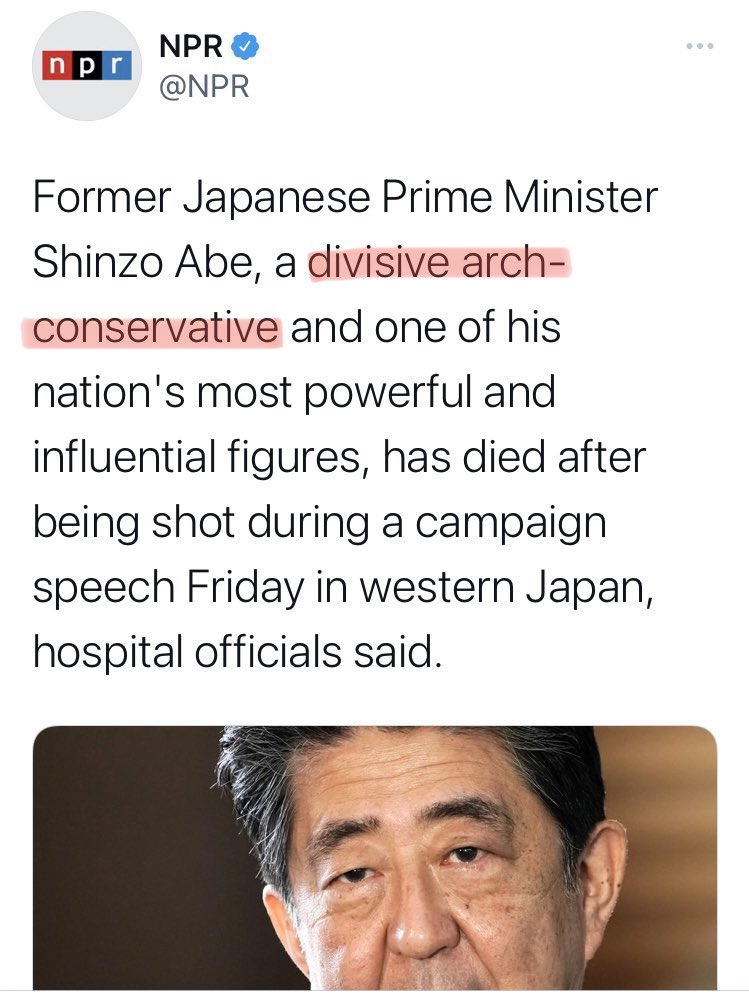 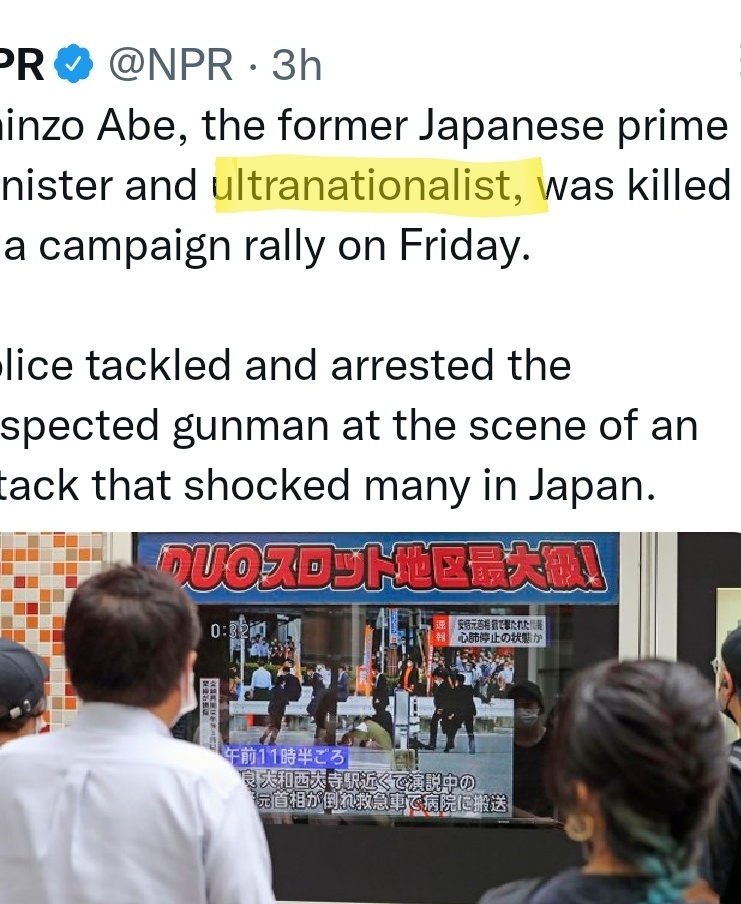 They simply cannot help themselves. A very non-divisive leader like Abe, is painted as divisive to American audiences because NPR simply cannot stand that Abe had a good relationship with Trump, and that the strong alliance between Japan and America was further strengthened under the Trump Administration. So instead of objective journalism, they choose to lie to you for clicks.

Why are we funding them? 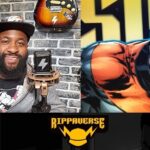 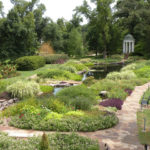 How To Take Care Of Your Garden During The Summer