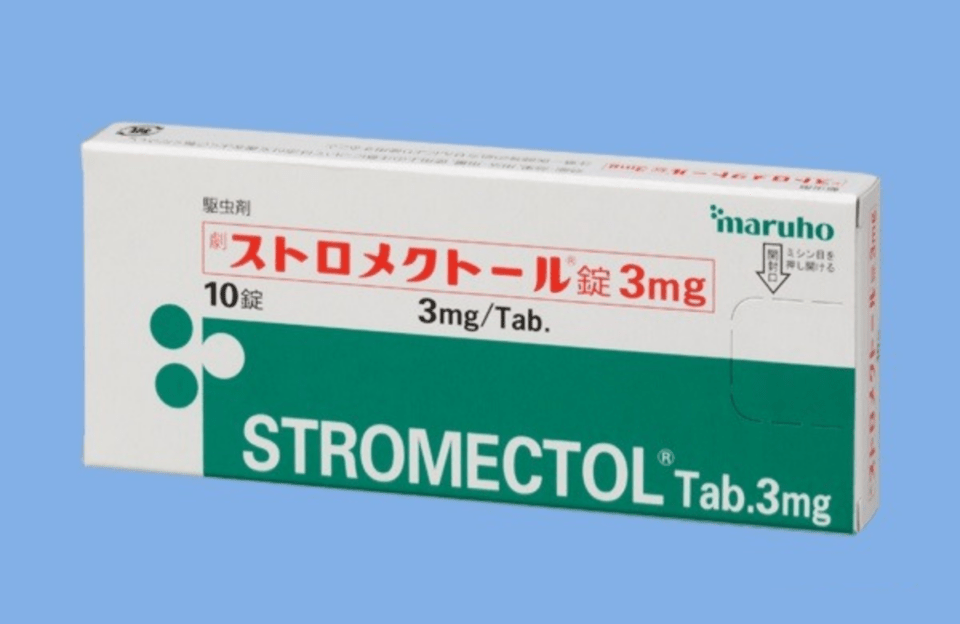 The use of Ivermectin as a treatment for SARS-CoV-2 has become ever more controversial following Joe Rogan using it as a treatment. Fact Checkers warn us not to listen to Joe Rogan as he’s not a medical expert, while simultaneously parading Big Bird and the Jonas Brothers as Public Service Announcements in favor of the vaccine.

Anyone who claims that Ivermectin is simply horse dewormer or horse paste can take a hike into the ocean and their opinions can be discarded. Before it was called those things, it was called The Wonder Drug From Japan. Satoshi Ōmura and William Campbell were awarded a Nobel Prize in 2015 for their discoveries in the development of the drug, discovered in the 1970s. It was found to be beneficial to humans in 1988 for treating Onchocerciasis, but has since been used for humans to treat Strongyloidiasis, Ascariasis, cutaneous larva migrans, filariases, Gnathostomiasis and Trichuriasis, as well as for oral treatment of ectoparasitic infections, such as Pediculosis (lice infestation) and scabies (mite infestation).

Per the research paper housed on NCBI.NLM.NIH.GOV,

“Today, ivermectin is being increasingly used worldwide to combat other diseases in humans, such as c (which infects some 35 million each year), scabies (which causes 300 million cases annually), Pediculosis, Gnathostomiasis and Myiasis—and new and promising properties and uses for ivermectin and other avermectin derivatives are continuing to be found.58) These include activity against another neglected tropical disease, Leishmaniasis.59,60) Of perhaps even greater significance is the evidence that the use of ivermectin has both direct and indirect beneficial impact on improving community health.”

Kitasato University in Japan, where Ivermectin was first developed, has been conducting a clinical trial of Ivermectin to treat symptoms of COVID.

Japan is a country that has seen far lower COVID rates, along with South Korea. As the New York Times reported in December this year, COVID very specifically targets fat cells, so perhaps Japan’s 3% obesity rate has been a significant factor.

Participants must be aged 20 or older, weigh at least 40kg, have been diagnosed with COVID-19, and may be male or female.

The brief summary reads: “investigating the negative rate of SARS-CoV-2 PCR by a randomized controlled trial. Subjects are assigned to two groups, the placebo group, and the ivermectin group. The target number of each treatment arm is 120, a total of 240 cases. A single oral administration of 200 ㎍/kg of ivermectin or an ivermectin-free placebo will be administered on an empty stomach. Time to negativization of SARS-CoV-2 PCR as the primary endpoint with additional efficacy and safety of the process will be investigated.”

The study is being conducted by Kunihiro Yamaoka, Professor and Chairman of the Department of Rheumatology and Infectious Diseases.

While Ivermectin is a relatively recent hot topic in America, this has apparently been on Japan’s radar for quite a bit longer.

How to Use a Throw Blanket for Couch

What is the Second Amendment and How to Show Your Support for It?