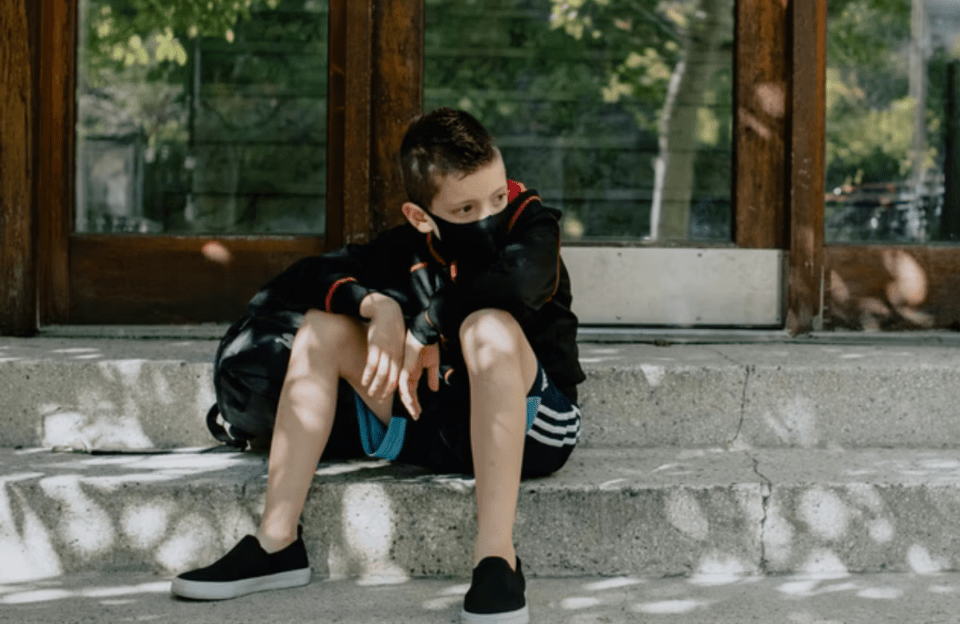 One of the awful ironies of the pandemic lockdowns is that the people least at risk from Covid were among those whom the lockdowns hurt the most. We refer, of course, to the restrictions placed on children. Parks, zoos, and swimming pools were shut down. Little League seasons were canceled. In many states schools went remote for over a year. The evidence shows that these disruptions have had a substantial impact on children’s learning, their expected lifetime incomes, their life expectancies, and their mental health. The kids are not alright.

Last December, Karyn Lewis and Megan Kuhfeld, two researchers at NWEA, a research organization, reported that student achievement at the start of the current school year was lower than for a typical year. There was a 3–7 percentage point decline in reading and a 9–11 percentage point decline in mathematics. That same month, education researchers Dan Goldhaber of the University of Washington, Thomas J. Kane of Harvard, and Andrew McEachin of NWEA plugged the Lewis/Kuhfeld data into a model to estimate how much those declines in learning would cause their lifetime income to decline. Their answer: $43,800. This number was broadly consistent with a separate study by McKinsey & Company that found an average lifetime earnings loss of between $49,000–$61,000 per student. Aggregated across all US K-12 students, these studies show more than $2 trillion in lost lifetime earnings for our youngest generation.

A recent report released by the World Bank paints a more dire picture. In that report, it estimates that the school closures could cause a loss of between 0.3 and 1.1 years of schooling, adjusted for quality. In its most pessimistic scenario, the World Bank estimates that worldwide cumulative losses could total between $16 and $20 trillion in present value terms.

A National Bureau of Economic Research study released in November 2021 analyzed recent test score data across 12 states in comparison to previous years and found passing rates declined by 14.2 percentage points on average in mathematics and 6.3 percentage points in English Language Arts. The authors found that much of the decline was due to the closing down of schools.

Historical evidence suggests that these learning losses are likely to be permanent. A 2019 article published in the Journal of Labor Economics analyzed the effect of teacher strikes in Argentina on students’ long-term outcomes in that country. The authors found that experiencing the average number of days of strikes during primary school reduced labor earnings of males and females by 3.2 percent and 1.9 percent, respectively.

In another study, researchers from the IZA Institute of Labor Economics analyzed long-term outcomes from one of the most extreme examples of learning disruptions – war. In that study, the authors compared Austrians and Germans who were 10 years old during World War II with their counterparts in neutral countries such as Switzerland and Sweden. The authors found that earning losses persisted into the 1980s. They estimated the earning losses to be about 0.8 percent of GDP.

Once these earning losses take hold, they lead to lower life expectancies. This connection was highlighted most prominently in a paper published in the Journal of the American Medical Association that analyzed data on school shutdowns early in the pandemic. The authors found that missed instruction in the United States could be associated with an estimated 13.8 million years of life lost.

What makes these outcomes even more tragic is that they were experienced by children who, as was known early on, never had a significant risk of dying from COVID-19. As of the first week of March 2022, out of the nearly 950,000 Covid-19 deaths, only 865 were children under the age of 18. That amounts to about 433 children annually. This is comparable to a bad flu season in the US. For example, the CDC estimates that the actual number of flu deaths for children in the 2017-18 flu season was about 600.

Moreover, the school closings and lockdowns have led to a noticeable loss in children’s mental health. This was apparent early in the pandemic. In a CDC report released in November 2020, researchers reported that the proportion of mental health-related visits from April to October 2020 for children aged 5-11 and 12-17 years had increased by approximately 24 percent and 31 percent, respectively in comparison to 2019 data. In a follow-up CDC report, researchers found that emergency department visits due to suspected suicide attempts were 51 percent higher among girls aged 12-17 years during early 2021 in comparison to the same period in 2019; among boys aged 12-17 years, suspected suicide attempt emergency department visits increased 4 percent.

In 2021, FAIR Health released a report that analyzed data from over 32 billion private health care claim records tracking data from 2019 and 2020. Claims for intentional self-harm as a percentage of all medical claims in the 13-18 age group were 90.7 percent higher early in the pandemic in 2020 than in the same time period in 2019. Furthermore, the authors noted, claims for generalized anxiety disorder increased by 93.6 percent over that same time.

Not much can be done about this now, other than to end the remaining restrictions on children. But there is a lesson for future pandemics: follow the science. If the data say that young people are at very low risk, then treat them as if they are at very low risk. Maybe we’re all in this together, as the propaganda goes, but we are not equally in this together. Treating children the way government officials did was morally wrong.

David R. Henderson is a Senior Fellow with the American Institute for Economic Research.
He is also a research fellow with the Hoover Institution at Stanford University and emeritus professor of economics with the Naval Postgraduate School, is editor of The Concise Encyclopedia of Economics.
David was previously the senior economist for health policy with President Reagan’s Council of Economic Advisers.

Dr. Ryan Sullivan, Associate Professor, received a Ph.D. in Economics from Syracuse University in 2010. Dr. Sullivan joined the faculty at the Naval Postgraduate School in that same year and has taught a variety of topics related to cost-benefit and cost-effectiveness analysis, marginal reasoning, budgeting, finance, and labor economics. His research interests include program cost-benefit analyses, value of statistical life evaluations, and taxation.

He has published in numerous peer-reviewed journals, including American Economic Journal: Economic Policy, Economic Inquiry, Journal of Risk and Uncertainty, National Tax Journal, Public Budgeting and Finance, Public Finance Review, and Risk Analysis, among others. His work has been discussed in such prominent outlets as the Economist, Forbes, Time Magazine, USA Today, U.S. News and World Report, and the Wall Street Journal. 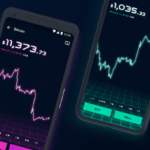 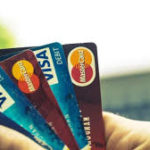