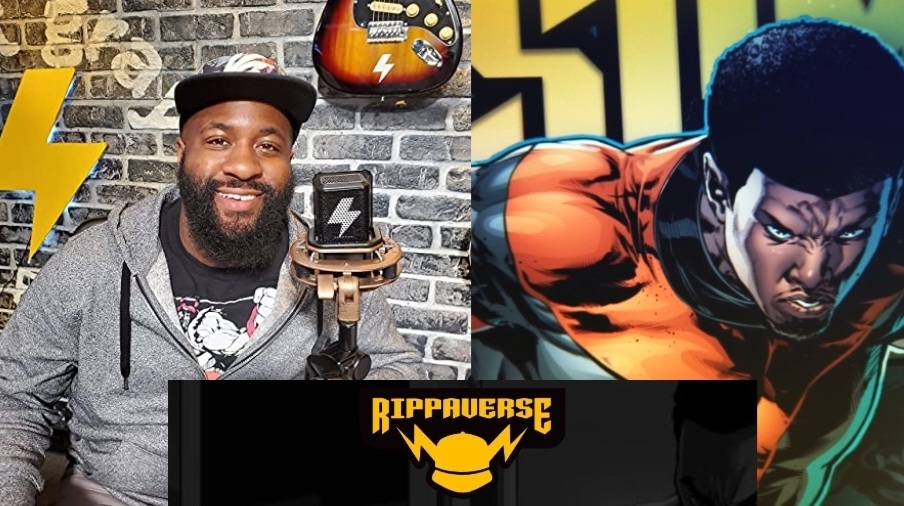 Eric July, vocalist for Backwordz and host of For Canon’s Sake has been working to build a new empire. Having long felt that the comic book industry has been stumbling down the wrong path, July has entered the scene and is trailblazing a new one.

His first comic book, ISOM, is ready for mass production under his new company Rippaverse Publishing. Rather than trying to crowdfund the creation of an idea, July put this idea together to have the product ready to send out. The massive event was more of a Grand Opening than a crowdfunding event, but with the revenue results mirroring that of a highly successful crowdfunding.

The day prior to the launch of Rippaverse, July released a teaser video. Watch it below:

The campaign goal was to generate an ambitious $100,000 in revenue over the course of 75 days. So how did the campaign do on its first day?

Not even 45 minutes in, and you guys already DOUBLED our initial goal – $200K! Thank you so much! We're just getting started. #rippaverse #isom #WeWillWin pic.twitter.com/84NNwKyT10

By the third hour, Rippaverse had half a million dollars in sales.

Your support has been incredible, and we've only just begun. THANK YOU! #rippaverse #isom #WeWillWin #comicbooks pic.twitter.com/UHdSgDqaBq

As of this writing, Rippaverse is closing in on $1 million, having generated $800,000 so far on their first day.

INCREDIBLE! Over $800K already, and the night is young! THANK YOU!!! #rippaverse #isom #WeWillWin #comicbooks pic.twitter.com/EF6PA55f4g

Despite the overwhelming success, the day didn’t exactly go off without a hitch. Due to the unprecedented demand, the servers experienced traffic issues and people reported receiving errors throughout the process. The Rippaverse team quickly worked to resolve these issues.

Thanks to your patience with the day's site issues, Isom #1 Cover A and B will be available through Sunday! These were initially going to be for later promos. Keep in mind that 2nd chance orders will process later in August/early September. #rippaverse #isom #WeWillWin pic.twitter.com/1r32bHiqnA

Eric July and the Rippaverse have seemingly had a correct pulse on the fandom in comic industry. Who is Isom? Who is Yaira? We don’t know yet. These aren’t characters that we’ve built any connection with or have an attachment to. The event was a huge success nonetheless, because these characters are new and original in an industry plagued by rehashes and reboots.

The Rippaverse has uncovered the appetite for something new and bold. They correctly knew this sentiment existed, but perhaps they didn’t quite know how right they were and how strongly it would resonate. They’ve certainly got their work cut out for them now, but they wouldn’t have it any other way.

UPDATE: The campaign crossed $1 Million early in the second day of the campaign. Watch Eric July’s video below. 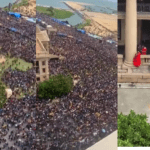 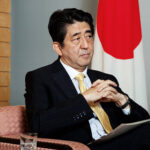