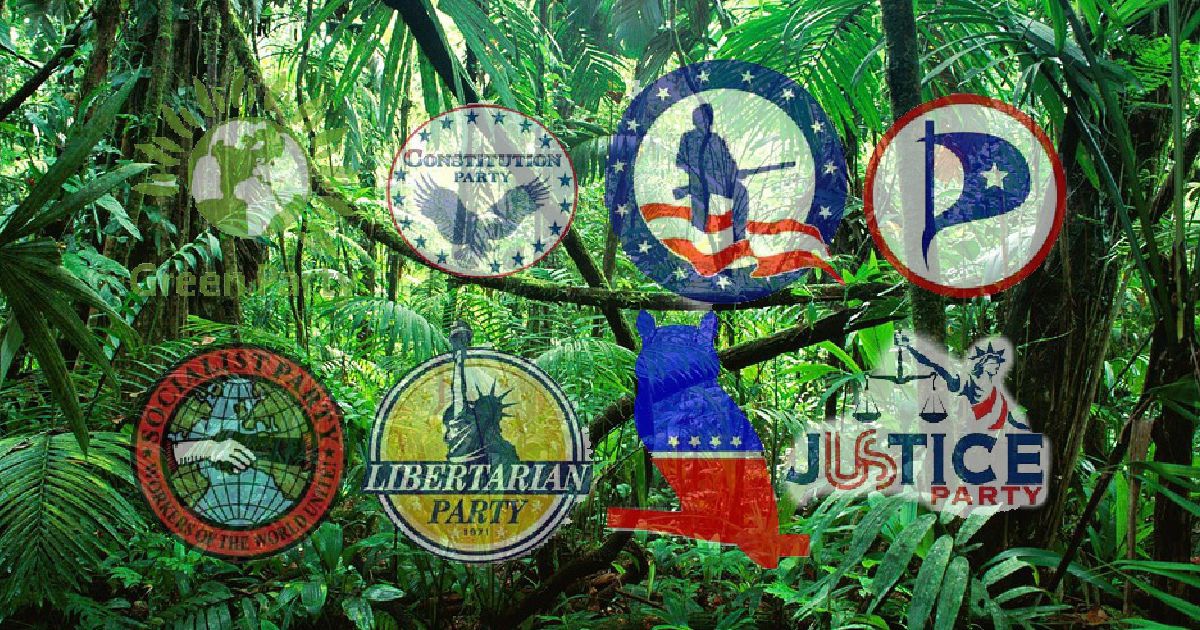 This is the last of five articles discussing options for breaking the monopoly control of our government by the two major political parties. This article examines an emerging, state electoral process, formerly named a “Non-partisan Blanket Primary.” Its common name is “jungle primary.” In this primary all candidates for the same elected office, no matter political affiliation, run against each other, on the same ballot. The two top vote getters advance to the general election. There is no requirement that they be of different parties or even a major party.

The jungle primary eliminates major political party primaries and third-party conventions.  All candidates stand before voters as individuals asking to be elected, not as stand-ins for a political party.

The U.S. Supreme Court upheld its constitutionality in Washington State Grange v. Washington State Republican Party. The court noted the goal of a primary is to winnow down the number of candidates to avoid voter confusion; not to serve as a political party nominating process. The party nominating process becomes irrelevant. In rejecting the Republican contention that it has a right to send a particularized message to voters, of its support for a candidate, the court noted “Ballots serve primarily to elect candidates, not as forums for political expression.”

The jungle primary is used in Washington, California, Louisiana and Nebraska. It does not control Presidential primaries.

The jungle primary removes barriers to voting that the major parties impose in some states e.g. excluding non-party members from voting. Since, political parties focus on the concerns of activists, the wishes of citizens not affiliated with a political party, are ignored. These citizens make up an estimated 28% of the electorate. In many of the closed or partially closed primary states, many millions of voters have lost the right to vote for a major party candidate in primaries since they are independents. Ballotpedia maintains that closed primaries are the largest form of voter suppression since in 75% of general elections, the outcome is determined by the primary. Simply, “75% of elected officials are winning office without having to communicate with voters outside their own party.”

The two major political parties hate the jungle primary. Third-parties also seem to fear the open primary believing only the more known, major party candidates will make it to the general election. Moreover, they fear losing the ability to carry their party label. Finally, they fear that with redistricting most legislative districts are controlled by one of the two major parties, who will win the top two slots.

This is the point where a reality check is needed. For over a century the two major political parties have skillfully manipulated ballot access laws so that third-parties have been literally excluded from the system. The fear that third-party candidates will have little chance to advance to the general election is little different than the present situation. The vote percentage obtained by the Libertarian candidates in House of Representatives general elections between 1972 – 2018 ranges from 0.00% in 1972 to its high of 1.63% in 2000. Of the twenty-four House elections in that period, Libertarian candidates received more than 1% of the vote in 7 of 24 elections. In twenty-four years of Senate races the percentage vote secured by Libertarians ranged from 0.0% to 1.98%. In 10 of the 24 Senate elections the Libertarian secured over one percent of the vote ten times.

In jungle primaries, the voting population expands dramatically, e.g. 25% greater in Louisiana,  28% in Florida and three million more voters in New York. A recent Rasmussen poll found fewer than 40% U.S. voters believe the two major political parties have a plan for where they want to take the nation and the political class has lost touch with the people. Now is the opening for third-parties to present new solutions for governing.

More importantly however, no matter how well a third-party may be doing in the polls prior to a general election, the actual number of votes received is usually far less than the polls indicated. The reason, as the general election nears, many voters who tell pollsters they would vote for a third-party, vote for a major party candidate to avoid “throwing away their vote” on a candidate that cannot win. In a jungle primary there are many candidates and a general election contest. Knowing that they have a chance to make their vote count in the run-off, allows voters to vote their beliefs in the first round. This fact alone could dramatically increase the vote totals of third-party candidates. As the votes of third-party candidates increase, and voters become more familiar with their platforms, their chances of being in the top two increase.

Finally, the data suggests that a jungle primary can work against the two major parties since they have more members seeking elective office than third-parties. Data indicates that the more candidates a party has in a specific primary, the more likely that party is to lose due to vote splitting.

Action: Third-parties should take a serious look at supporting jungle primaries. It opens up a large group of voters to new ideas and new parties that may be very welcomed by those discouraged with the existing political monopoly. Moreover, it offers a path to voters too afraid of throwing away their vote, to vote their principles since they will get another chance to vote in the final round.

A Hostile Takeover of the US by Major Political Parties
Denial of Ballot Access: In Search of Meaningful Remedies to the Deprivation of Constitutional Rights
The Republican and Democratic Suppression of Third Parties and Ideas
Can Antitrust Laws Open the U.S. Political System to Competition? 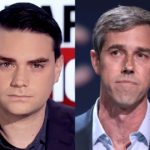 Ben Shapiro: “I’ll Meet You at the Door With a Gun” if Beto Pushes For LGBTQ Mandate 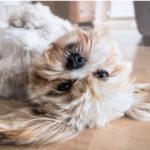 For The Love Of Hemp For Dogs : What’s The Deal With CBD For Pets?