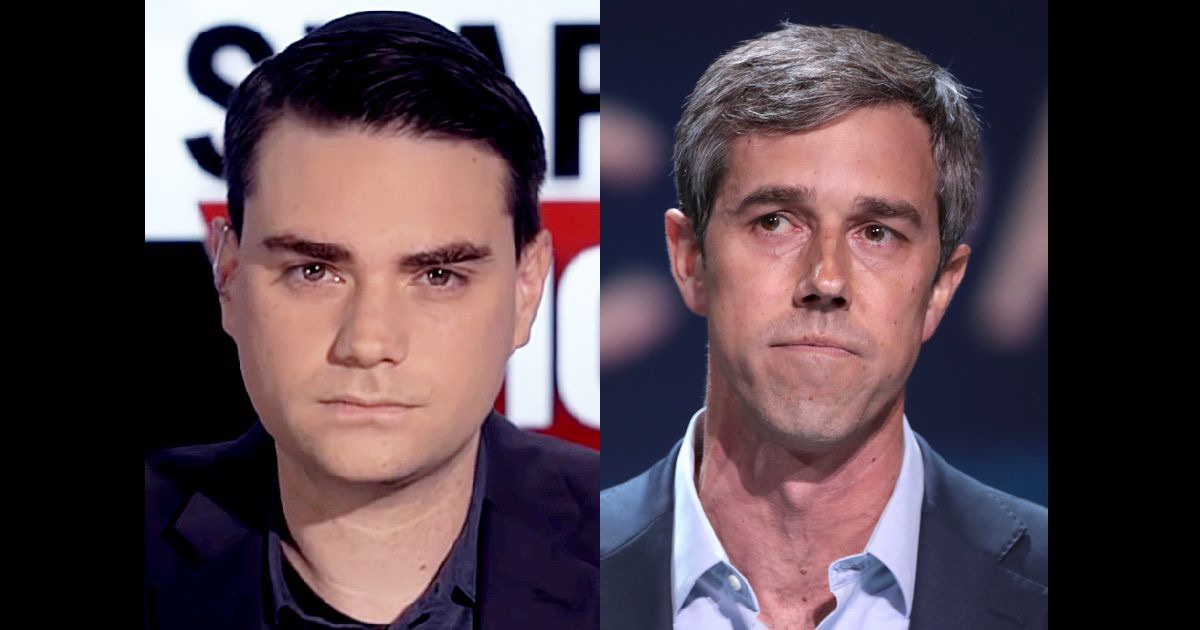 Conservative commentator Ben Shapiro says he will take up arms against the government if presidential candidate Beto O’ Rourke were to use the government to mandate LGBTQ indoctrination in schools, he said in a viral video clip on Twitter Friday.

Ben Shapiro warns that if politicians try to mandate LGBTQ 'indoctrination' at all schools, then he will "pick up a gun." Further adding "Beto O'Rourke does not get to raise my child. And if he tries, I will meet him at the door with a gun" pic.twitter.com/Hq7SyF7FeI

“So in other words, if you’re a church, you’re not infringing on anybody’s rights, you’re just saying you can’t come here for your marriage. Go to the church down the street. You’re a religious school, you’re saying, listen you want to learn about gay rights go to the public school down the street. Ok, you want to learn about gay rights? You can just go to that secular-atheistic crossroads school in Santa Monica. Enjoy yourself, that is your problem. Go enjoy, fine, you are not infringing on anybody.

I promise you if you come to tell me that you’re going to indoctrinate my kids in a particular policy and I can’t pull my kids out of the school and send my kids to a school I want to send them to, and that I can’t go to the church or synagogue that I want to go to. And if you make that national policy not just California policy where I can move, but national policy, people are not going to stand for that.

If you send a truant officer to remove my child, I have two choices at that point, right? One is to leave the country utterly; two is to pick up a gun.”

It is not extreme to defend the fundamental rights the constitution was created in order to protect – these rights preexist government. My right to raise my child in my faith is my right. That is a first amendment right. There’s only one reason that government exists – to protect those rights, not invade those rights. It is my right to raise my child with the moral precepts that I find to be beneficial for my child.

Beto O’ Rourke doesn’t get to raise my child. And if he tries, I will meet him at the door with a gun. That is insane.”

Shapiro’s remarks come as a response to O’ Rourke’s comments during CNN’s LGBT town hall in which he stated his administration would strip away the tax-exempt status of churches that preach against gay marriage.

Shapiro’s comments echo those of Thomas Paine when he said,

“If there must be trouble, let it be in my day, that my child may have peace.” 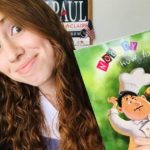 Nobody Knows How to Make Pizza [Book Review] ~ Sundays With Steffi 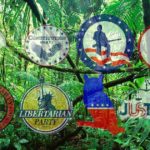