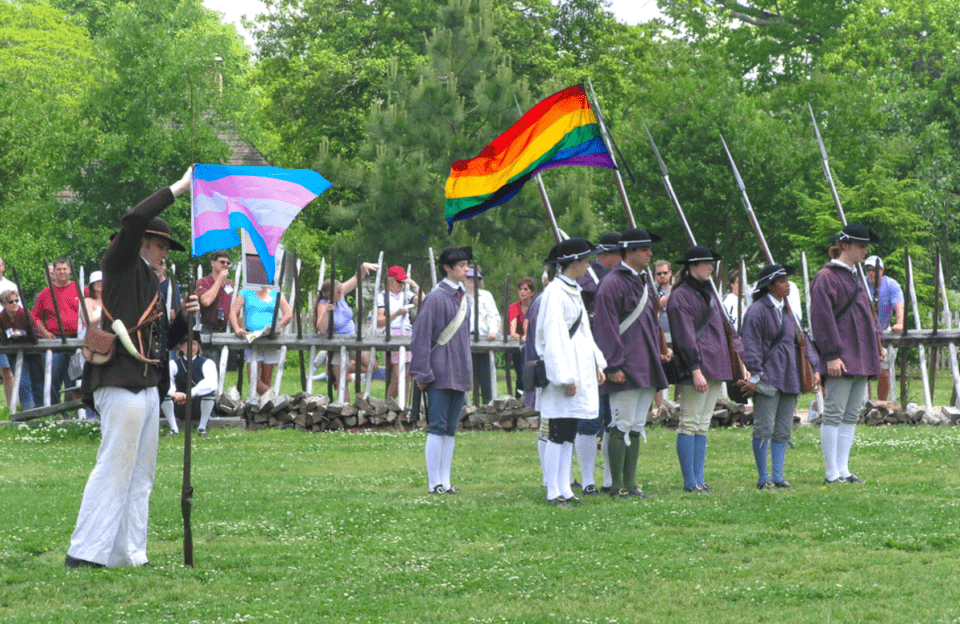 The Colonial Williamsburg Foundation developed a gender diversity committee in 2019 to conduct research for what life was like in Colonial America for lesbians and transgender individuals.

“It’s not that the information isn’t there, it’s that it hasn’t been properly researched, and a lot of other groups are overrepresented in the historic record,” committee researcher Ren Tolson said. “We just assumed that people had similar ideas as current day and moved on, but that’s not entirely the case.”, according to The Virginia Gazette.

As a lifelong student of history, nothing angers me more than attempting to paint history in the image of current events, or trying to mold the attitudes of people from the past to fit our modern attitudes toward what is considered acceptable by today’s standards.

History is never exactly what we may want it to be, but it is there to be learned from so that we may better prepare for the challenges that lay ahead of us in the future. We must take the good with the bad and learn the lessons of the past, or we will repeat the mistakes of our ancestors.

This appears to be a textbook case of trying to rewrite history to fit a modern narrative by the people running The Colonial Williamsburg Foundation. Don’t just take my word for it—read the words of Beth Kelly, the Vice President of Education, Research and Historical Interpretation:

“We’re very open to making sure that we look for all of the people that were here in the 18th century; those that were in the margins and those whose voices were not able to be recorded or not able to be voiced and bring them forward,” Kelly told The Virginia Gazette.

I am not saying there weren’t people in colonial America who weren’t LGBTQ, as there have been homosexuals of all stripes since the dawn of humanity, but these individuals were not in the majority nor was it considered socially acceptable to be a homosexual during this period of American history. America is and was founded as a Christian nation, even though we have strayed far away from the ideas that birthed this country. People during this time would have been executed for their lifestyle choice if that were discovered as there were very strict laws concerning what was deemed acceptable in regard to sex at the time for both gay and straight people.

It is not to say that it is in line with Christian principles or morally correct for someone to be put to death for their choice of sexual partner, but it’s the way that the majority of people believed at the time. If the people in charge of the town of Colonial Williamsburg are interested in keeping with historical accuracy, will they show examples of people being put on trial and executed for being gay? You can bet your bottom dollar this is not what the researchers at Colonial Williamsburg will do. Instead, this is nothing more than an attempt to rewrite history further to attempt to control the “woke culture” narrative.

As the battle continues to rage between those of us who hold to the principles of liberty and those who aim to fundamentally transform this nation into something totally unrecognizable, we should respect and preserve our history as it is regardless of the past transgressions of our ancestors. If the people in charge of reenacting history cared so deeply about their craft, they would be on the frontlines of presenting the events and atitudes of our history—warts and all. This should be the goal of anyone who cares about history.

These criticisms of The Colonial Williamsburg Foundation are not written with any hatred or animosity toward LGBTQ people, but instead with a deep love for preserving the history of this country. If we wish to strive for a more perfect union that respects the liberties of all Americans, this should be paramount—not encouraging historical reenactors to put on a performance which deals with the sex lives of any individual, gay or straight.

The famous American historian David McCollough said, “Trying to plan for the future without a sense of the past is like trying to plant cut flowers.” If we attempt to rewrite history into our own image, the flower of human liberty will soon wither and die like a flower cut from its roots. That should deeply trouble all Americans. 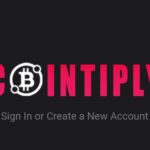 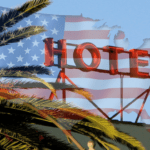 Give Me Liberty: Could We Make Dueling Legal Again?