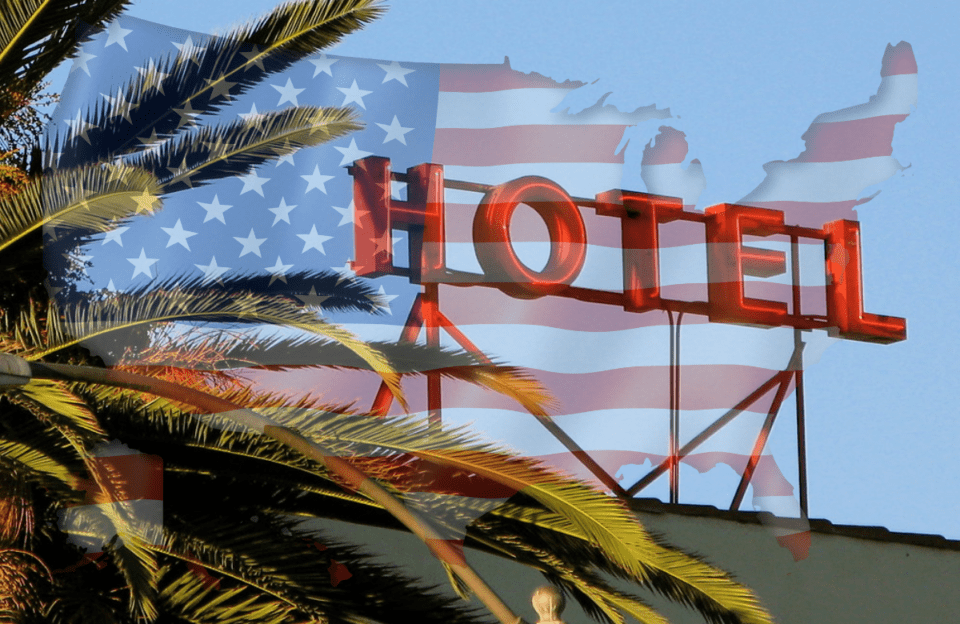 Part II of this series “Can the U.S Unite? If Not, How Does It Divide?”  makes the analogy that States joining the United States check in under the rules of the Hotel California: They can check out anytime they like, but they can never leave. No matter how bad it gets! No matter how much they are diminished! The principles of the Declaration of Independence be damned!

Countries, states, villages, and empires have been broken apart by internal conflict since humans organized. While there is no set rule on the time it takes to tear apart a nation’s governing structures, what is certain is putting a nation back together after coming apart is an extremely difficult challenge.

Luck is a very thin wire between survival and disaster, and not many people can keep their balance on it.
– Hunter S. Thompson

The polls set out in Part I tell those governing the nation the disagreements are so significant the nation could split into parts. Who knows if that split will occur, but there is little trust in the federal government’s leadership.

Therefore, if this nation wants to save itself from even a potential breakup, the federal government must find a compromise that allows all citizens (even those it finds objectionable) to live in freedom with the government ruling them.

Since the territory comprising the U.S. has only faced significant internal strife a few times, we have little guidance. The one piece of wise guidance on avoiding civil war comes from an unexpected source—the Grand Duke Mikhailovich in a letter to the last Tsar of Russia in 1917. As disorganization and lawlessness manifested themselves throughout Russia, he writes:

“A situation like this cannot last long. I repeat once more – It is impossible to rule the country without paying attention to the voice of the people, without meeting their needs, without a willingness to admit that the people themselves understand their own needs.”

The polls find a complete disconnect between our government, its sycophant media, and large segments of the American people. The polls find significant distrust and overwhelming disapproval for the ruling class and its media. While trust in government has been deteriorating for decades, it is now worse than ever.

The ruling class, call them oligarchs, the kakistocracy, or just out-of-touch rulers and media moguls, believe that many of the 75 million Americans, these “Other Americans,” non-big city, religious, rural and working-class people, who do not worship the elites, belong in a “ ‘basket of deplorables’ characterized by ‘racist, sexist, homophobic, xenophobic, Islamophobic’ views.”

Former President Barak Obama characterized these ‘Other Americans’ as: “… bitter, they cling to guns or religion or antipathy toward people who aren’t like them or anti-immigrant sentiment.”

As recently as July 27, 2021, a tweet by a New York Times reporter identified these Other Americans as a “legitimate national security threats” and “enemies of the state.”

The views held by Clinton, Obama, and the New York Times about the Other Americans, are shared throughout the ruling, monied, Hollywood, socialist, academic classes, and the bureaucracy. Their views sanction a disdain that allows the elites to believe they are superior, in knowledge and culture, to the ordinary people who just want to live their lives in peace. It is why the ruling class believes it can censor objectionable speech, free violent criminals to commit more crimes on ordinary people, open the southern border allowing entry of the sick, drug dealers, slave traders, and child smugglers to invade communities around the nation.

These elite classes, with their personal security and private jets, demand the Other Americans submit to their “utopian beliefs” that when implemented will impose costly and authoritarian programs that will regulate where these Other Americans live, what they can work at, limit what they can buy, and mandate cultural teachings repulsive to them. All in addition to a $30 trillion national debt that will eventually put the children of these Other Americans in involuntary slavery to the federal government while the elite classes exit for safer places.

The United States presently consists of two Americas co-existing within the same territory—the “Government’s Elite America” and the “Other America” comprised of ordinary people. The question arises, how can these two Americas continue to live in the same nation?

Does the theoretical role of states to restrain federal overreach still exist?

Under the U.S. Supreme Court’s decision in Texas v. White, an 1868 case determining the status of Texas after the Civil War, it held the United States is an indestructible Union, composed of indestructible states. The court did, however, note, “By the perpetuity and indissolubility of the Union, by no means implies the loss of distinct and individual existence, or of the right of self-government by the States.” The key point is states have the right to self-government within the indissoluble union.

According to the White court, change in the structure of the Union can only occur through revolution or the consent of the states. Any revolution would be quickly and violently put down by massive federal force. And the Constitutional requirements for securing the consent of the states for any secession is almost impossible. Under this very narrow reading of White, it appears to the two Americas must live together no matter how poorly they get along or how disastrously the Other Americans are treated by the federal government.

A more liberal reading of White, however, offers a path for the two Americas to live in harmony. Since White holds states do not lose their distinct and individual existence, or of their right of self-government, and Article IV of the Constitution mandates the federal government guarantee every state in the Union a Republican form of government, the Constitution theoretically restricts the power of the federal government to limit democracy and freedom in the respective states. How a future Supreme Court balances the indissolubility of the union against a state’s right of self-government and having a Republican form of government, will determine whether our nation stays together or divides.

Before discussing options for the peaceful living arrangements for the two Americas, which will be Part IV, it is necessary to set forth how the federal government has manipulated the perpetuity and indissolubility of the Union to diminish states’ right to self-government.

Breaking up is merely wishful thinking.

There are writers who claim portions of the U.S. have wanted to split since its inception. These writers have a complete revisionist history of the U.S. by asserting there was dissension from the beginning. There is always that unhappy portion of anyplace USA. In the aftermath of Brexit, these writers held false hope of the U.S. undergoing a Brexit experience. They speculated about future Republics in Texas, California, or Vermont. They dubbed them Texit, Calexit, and Verexit. The basis for such hope rests with Texas and California being independent Republics, and Vermont being an independent state before becoming part of the Union. Once these states voluntarily joined the Union, a no-fault separation was buried in “that great dust-heap called history.”

Another branch of the theory is there were many Republics in the territory now the U.S., so we can have many again. They point to the State of Muskogee, a multicultural Republic of Native Americans and an independent Republic of West Florida (part of today’s Louisiana). Both were short-lived before the U.S. Constitution. While interesting reading, if there is a real interest in the issue, one should read fiction – Cascadia, a progressive, green republic carved out of parts of California, Oregon and Washington, and a few other western states.

The Constitution, Congress, the U.S. Supreme Court, and massive and overwhelming military power make it impossible for any state to leave federal control without federal approval. President Biden made this point very clear when he stated that “…any insurrectionists would need a lot more guns to take on the nuclear-armed US government.” Anyone challenging the federal government should take Biden’s words as both a threat and a promise.  But then, there is the collapse of the USSR in 1991? So, one never knows what the future will bring, especially during an incompetent presidency.

States cannot organize into a new state or join another state to secure more freedom for their citizens without federal approval.

The more possible large-scale change could be a few states reorganizing into new states or parts of states joining other states. The goal of such an effort is when the inhabitants of one part of the state desire to be free of the regulation, taxes, and massive bureaucracy of the dominant part of the state. The clearest, long-running example is the state of Jefferson. Parts of Northern California and Southern Oregon would join together to form a new state, a mostly rural state. The first legislation to create the state was introduced in 1852 and a state of Jefferson movement was formally organized in 1941.

Of the fifty states in the Union, there have been attempts, even several ongoing, in thirty-one states to undertake some form of reorganization; i.e., mostly the rural parts of states want separation from the urban parts. The most serious current effort concerns three-fourths of Oregon (the rural areas and the southern coast of Oregon) joining Idaho. Seven of thirty-six Oregon Counties, by significant margins, have voted in favor of relocating parts of the Oregon border into Idaho. For this reorganization to succeed, the legislatures of Oregon and Idaho must approve it, as well as Congress.

While it is constitutionally possible to restructure a state or a part of a state into a new state or let it join another state, it is an extremely difficult undertaking. The power structures of the states are unlikely to approve of any group of subjects and their tax revenue leaving to another state. The last successful effort was West Virginia separating from Virginia during the Civil War. The proponents of the new state of West Virginia had the Union Army on its side. In power arrangements involving governments, there is only one rule – “Might makes right.”

Part III will cover how the federal government has spent a century and a half diminishing the sovereignty of states. These federal actions are a misuse of power and will lead to the decline of our nation.

Link to Part I 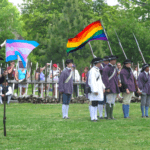 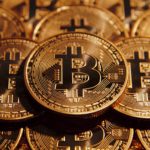 Which is the Better Option—Mining or Purchasing Bitcoins?