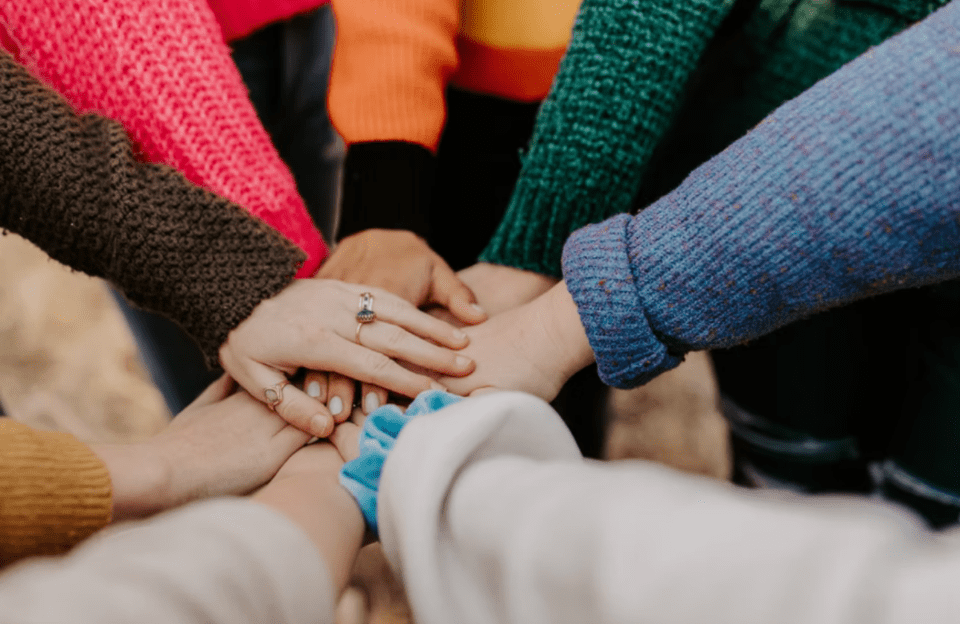 It is all too clear that few, if any, are satisfied with the status quo in the United States. Among the issues that have arisen in recent history—civil unrest, an assault on the US Capitol, the Afghanistan Debacle, etc.—the American people have obviously concluded that the country is declining. The president, by and large, does not have the approval of the American people, and the same holds true for Congress and the Supreme Court. Overall the country is dissatisfied and becoming more divided by the day.

Given the circumstances, the question anyone should be asking is, what is next? What direction should the country go? There are appear to be five main options: civil war, peaceful secession, decentralization, cultural and political homogeneity, or forced conformity.

This would presumably be the worst of all the options. The idea of war between the states and between the American people is unimaginable. However, there is a legitimate chance this could occur. In fact, 46% of Americans think a civil war is inevitable. None should dismiss this possibility, but if the path the United States takes is to be peaceful, there must be a serious awakening of the American people.

As opposed to a violent civil war, peaceful secession proposes that certain parts of the country leave the jurisdiction of the United States without war and establish their own countries. The idea is gaining support, and there are movements like this on a smaller scale in Colorado and Oregon. Although this option seems unlikely, it is preferable to a violent civil war that also breaks the country apart.

Similar to the option of peaceful secession, decentralization is the process of distributing political power among the states and local jurisdictions rather than leaving power centralized with the federal government in Washington. In this case, decentralization is not even going outside the realm of what has been done in the United States before.

Simply, San Francisco governs San Francisco and Knoxville governs Knoxville. In a way, decentralization is a watered down version of self-determination. Each locality or state can govern themselves while also having some accountability and responsibility on the national level. This option, while keeping the country intact, gives groups of people the ability to make their own decisions while minimizing the effect it could have on other groups. By far, this is a more satisfying and safe option.

Unlike decentralization, this option leaves power centralized and unifies the majority of the American people—an establishment of a new normal so to speak. In short, one of our political “sides” wins and that is the standard moving forward. An instance similar to the Reagan era where the political left had to respond with a more conservative candidate or the acceptance of the New Deal as a mainstay in American political life could serve as examples.

This new normal would at the very least end the current polarization and create a sense that the country is unified enough to continue standing. With this option however, one side would have to lose and lose gracefully at that. Under current conditions, this seems unlikely, but there is always the chance that some event or leader is capable of bringing the nation closer together, even if unwillingly. Do not be surprised if this is the chosen path of the United States in the future.

Like the option of homogeneity, forced conformity centralizes power and establishes a new normal. However, this new normal is established by whoever uses the power of the state first to put people in line. This is the creation of a totalitarian society via the means of the government gun. No longer will there be unnecessary squabbling over politics. There will be order and unity regardless if it is desired or not.

The political right likes to compare certain policies to that of George Orwell’s 1984, often incorrectly and entirely overused, but it is a legitimate possibility. With any state that has grown as large as the United States federal government, there is a real threat of it just asserting its own dominance to enforce order and control. Americans would like to think that they are immune to this totalitarian concept, but in the end humans have the aptitude to take such action. This option, along with that of civil war, should be seen as the most dangerous.

What Direction Should the United States Choose?

The scenarios above are general, and each has their own issues. However, for any average American, the prospect of violence between the people or coercion in the political sphere should be off the table. They are easily the worst options to anyone that seeks peace.

As for the other options, it depends almost entirely on the issue of polarization. If the country is so divided that there is no chance at reconciliation, peaceful secession is the best path. If the ideological gap is serious, but not so bad that the American people cannot remain neighbors with their political opposites, decentralization seems optimal to increase everyone’s satisfaction. Should the polarization cease and a new normal is secured, the option of homogeneity is preferable.

Regardless, the United States cannot stand as it is currently. The priority for the American people now needs to be focused on solving this crisis of country and truly becoming that shining city on a hill again.

Useful Tips on How to Apply for Medical Marijuana?