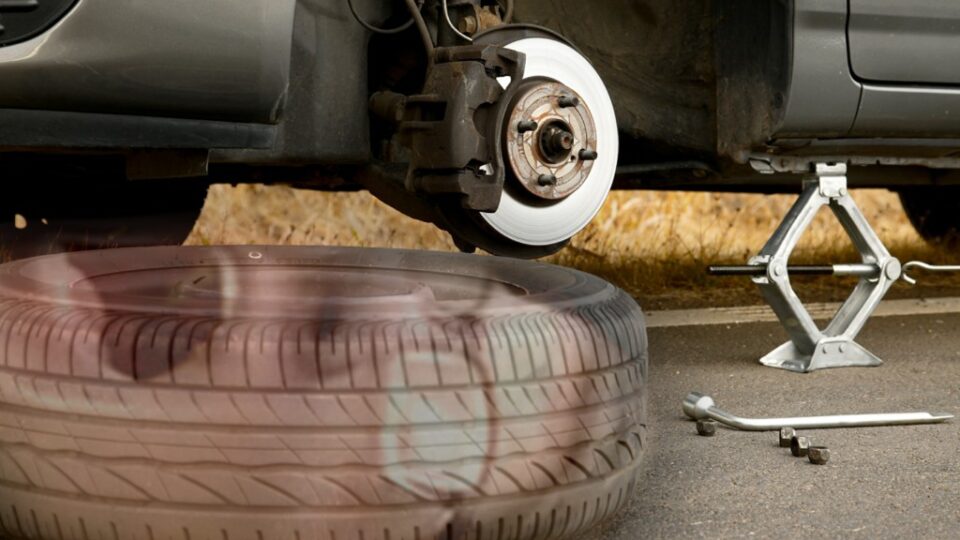 What’s loud isn’t what’s popular. Your decibel level you play your music at doesn’t make your music better. Rush will always be better than hip-hop, regardless of how loud you listen to hip-hop while driving through my neighborhood after 9pm.

The same concept works with ideas. Yet, people tend to have a different reaction to loud voices, regardless of how fringe the idea. If it’s loud and repeated often enough, your average individual will grant it a degree of merit. The idea of acceptance upon repetition is stupid, but it’s the reality of how terrible ideas spread.

For a much more in depth understanding of how terrible ideas spread into acceptance, I would recommend a book called The Parasitic Mind by Gad Saad. 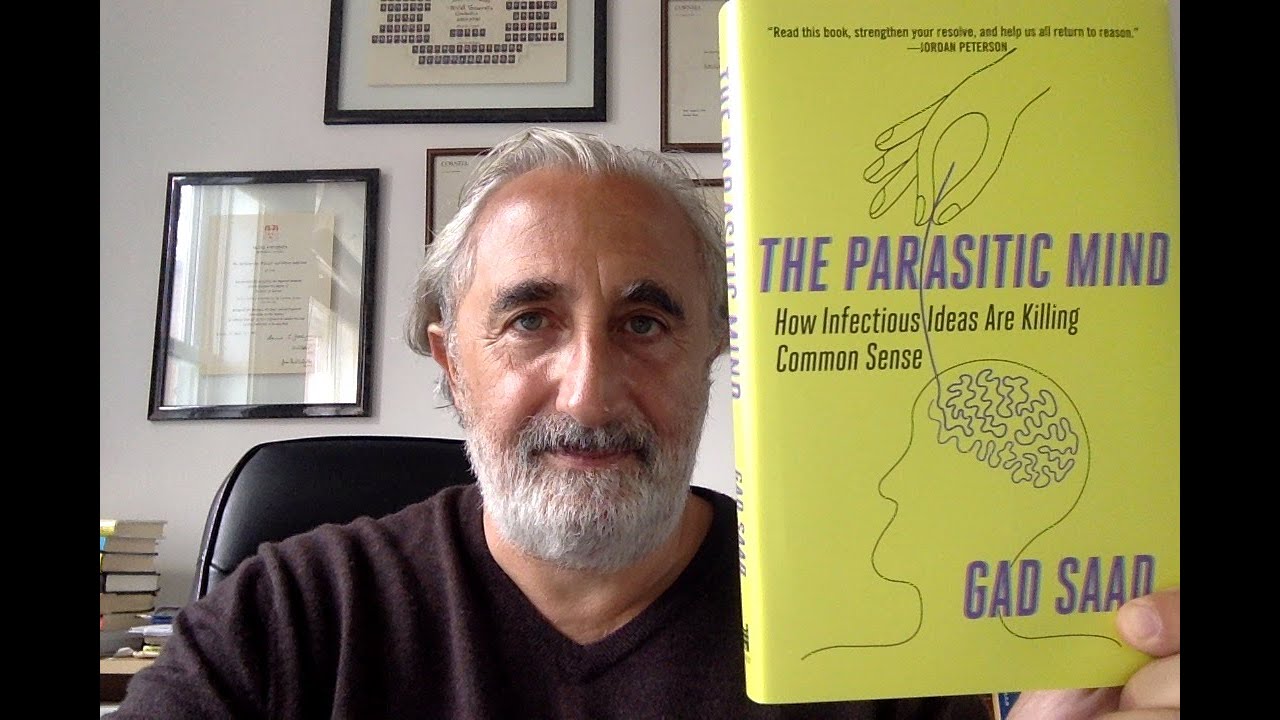 It’s how we’ve arrived at the idea of Critical Race Theory, or state sanctioned racism being taught in public schools. Students are taught that the idea of meritocracy is a characteristic of white supremacy, and schools work to lower the bar in the name of equity, to celebrate mediocrity over achievements.

This has been the work of loud voices being mistaken as popular or rational. The squeaky wheel has gotten the grease. As radical Left and Communist ideology achieve benchmark after benchmark, the wheel keeps squeaking towards the next ideological goal.

The squeaky wheel gets the grease is an idiom people tell their children, that ironically conflicts with the children’s book If You Give A Mouse A Cookie.

But outside of the world of storybooks and idioms, at some point we must ground ourselves in reality. A wheel that won’t stop squeaking needs to be replaced. Otherwise, your own well-being and that of your family’s is at risk.

Resident of the Pacific Northwest, Christopher Rufo, has been a leading voice of reason to replace that wheel.

I've created a "critical race theory legislation tracker" with information on all of the states that have introduced bills to ban CRT indoctrination in public institutions.

Much of his work against state sanctioned racism has resulted in legislation at state levels to ban racism from being taught in public schools.

Some people actively go along with terrible ideas because they believe them to be popular. Other people quietly tolerate ideas out of fear of being called names and eventually submit into acceptance.

Others stop living at the demands made by their own bane and peril, roll up their sleeves, pump up the car jack, and replace that wheel.

It may be thankless work now, but you’ll thank yourself later. 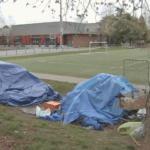 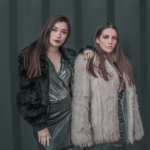