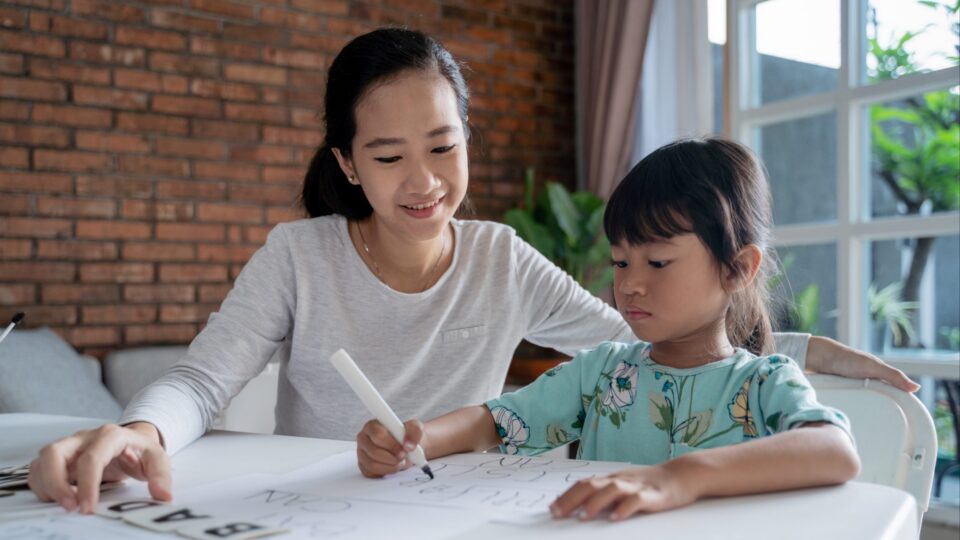 The educational conversation has largely shifted in favor of homeschooling. The remote model introduced in schools at the beginning of the COVID pandemic, questionable racial practices, and the prospect of child vaccine mandates have induced a surge in homeschooling. Public schools have reported staggeringly less than anticipated enrollment numbers for this school year as homeschooling has surged to nearly 11%.

Today’s school-aged parents are parents of my generation. We’re accustomed to changing technology—at least in our adult lives. Sometimes however, we seem to recollect our own childhood education experiences as the continuing norm when that just isn’t so. When we were school-aged, we went from a period of no public internet to dial-up internet. Our idea of research was to randomly browse a ProQuest archive for as long as it took to find something relevant, because searching was an emerging art. This isn’t the world today, and we should stop acting like it where our children are concerned.

I’m not an expert, but I am a parent. I’m a parent who cares about and is committed to my children’s success. I’m one of many who have been on the fence about, but am now leaning towards and preparing for homeschooling. In exploring this idea and making preparations to execute it, here are some of my findings.

If you think as a parent you are unfit to teach your children, this is merely a confidence problem you have to overcome, rather than an ability problem. This is especially true since we live in the age of information, whereas the self learning experience is a far cry from what it was when we experienced gradescool.

Where exactly are your kids with education? How do you know where to start? The easiest answer is simply to let your kids show you.

For literacy, start with your child journaling. Whether a real journal about their day, or imaginative stories, they’ll show you exactly where they are. The words they misspell are their challenge words. They clearly know what the word means if they’ve used it accurately in context, so now it’s time to teach them how to spell it. Then it’s time to teach them similar words, and their meanings, that follow the same spelling rules while you’re on that theme. Then teach them a few alternate synonym word choices to that word. Encourage them to use these new words in their future writing. You’re creating a literacy web, while you should be challenging them to expand.

Once you have expanded literacy, you’ve given them the opportunity to learn whatever they would like if you have fostered an environment of curiosity. Raise a self starter and they will learn.

Mathematics is a challenge for me, but lucky for me I’m good with money. Coincidentally, money is a great way to introduce any mathematical concept visually all the way up to Pre Algebra. Addition, Subtraction, Multiplication, Division, Decimals, Fractions and Percentages can all be visually taught with pocket change. It’s crucial to visually teach these concepts with real world tangibility before moving to written mathematics. Teaching the “why behind the what” with something as motivating as money is a great way to introduce new concepts. As for that later Algebra stuff… well, I have a few years to figure that out.

Sunday school did a lot for me socially. If it weren’t for Sunday School, I’d be far worse off socially. If public school is where I gained my social skills, I’d probably be a psychopath right now. I understand religion is a debatable topic in libertarian circles, but community churches certainly engage in the community service and voluntarism that libertarians espouse. Sunday School is where these concepts were introduced to me and where I first engaged in them.

Regardless of how one feels about religion, your child will fare far better socially by going to Sunday School than public school. Or any club or sports team. There are far more beneficial ways for your children to learn constructive social skills than public school. Even just a few short hours a week of constructive social activities far outweigh hours long days of public school where kids are exposed to negative behaviors and interactions. Even the kids who bully other kids aren’t getting anything positive socially, because that behavior won’t get them far in the real world, even though schools effectively enable it by pretending it doesn’t happen.

All in all, you as a parent are your child’s best teacher. There are resources out there to help you that didn’t exist when you were your child’s age. If you are committed, your children will be better off learning from you.

What made Arif Efendi Donate $200,000 to Norwich University?

How the sex market has adapted to the pandemic