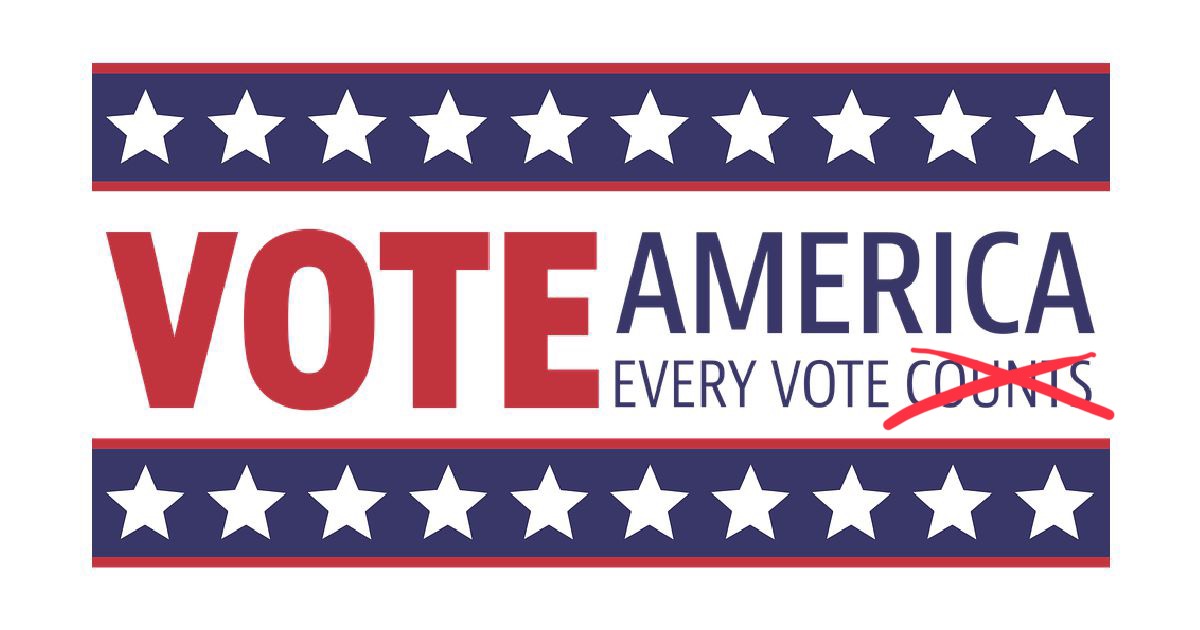 Part I of this series describes the two major political parties as possessing monopoly control of our government. Part II discusses the tactics used by states and the two major parties to maintain such control. This article explores how to break such control.

Third-parties have fought to obtain ballot access for over a century. It has been a battle over challenges to petition signatures, and arbitrary filing deadlines among many roadblocks. Political third-parties sue states, arguing their laws deprive them of their constitutional rights to speech, association, due process and equal protection of law. The remedy sought is injunctive relief (an order to change the law or place third-parties on the ballot).

For the third-parties to achieve a lasting constitutional victory, they must develop legal theories that provide more than injunctive relief. They must develop theories that allow for the recovery of damages and attorney’s fees for the harm caused. Ballot challenges are costly. Several third-parties in Texas recently sued the state alleging discriminatory ballot access, estimating the cost of securing the 83,717 valid signatures exceeds $600,000. But the real harm is not being afforded the right to stand for election and be heard.

Finding remedies beyond injunctive relief is difficult since states and their officials are immune from damage claims in state courts.

The most plausible remedy for addressing such conduct appears to be 42 U.S.C. Sec. 1983 (“Sec. 1983”),  the Civil Rights Act of 1871. It provides a remedy to persons denied their civil rights by persons acting under color of law. A federal remedy was necessary since state sovereign immunity prohibited injured persons from reaching conduct of state officials who denied them their constitutional rights.

Initially, Sec. 1983 lawsuits were against defendants whose wrongdoing was clothed with the authority of state law.  Over time however, the courts expanded Sec. 1983 to reach constitutional violations conducted jointly by a state employee and private part; actions in which the state assigned a public function to a private party, (e.g. education) and actions in which a private party performs an exclusively public function (such as administering primary elections).

The question to be resolved is whether Sec. 1983 can be applied to hold liable, state officials and private parties, acting under color of law, in ballot access cases, for conduct that denies the constitutional rights of third-parties or candidates?

The U.S. Supreme Court has not addressed the applicability of Sec. 1983 in ballot access challenges. It has however, held that the conduct of private parties in conducting a primary election is a government function, subject to constitutional safeguards.

Arkansas is an illustration of facts in need of a Sec 1983 remedy.  Between 1977 and today, Arkansas enacted several laws requiring third-parties to secure petition signatures amounting to 3% of the last gubernatorial vote, combined with a short filing deadline. The statute was declared unconstitutional several times. Each time the legislature changed part of the law hoping to satisfy the court. Each new law was enjoined.

If the legislature lowered the number of signatures needed, it shortened the time for filing them.

In February 2019, the Arkansas legislature voted to repeal the 2007 law that reduced the signatures needed to 10,000 and reinstated the 3% requirement (26,746 valid signatures) that had been twice declared unconstitutional. It also required all signatures be collected in 90 days. On August 1, 2019, a District Court enjoined the 2019 law finding Arkansas’ compelling state interest of an overcrowded ballot to be without evidence since only the two major parties and the Libertarian party would be on the ballot.

Since a state only functions through individuals, the persons who manipulate laws to deprive third-parties of their constitutional rights are the persons who should be subject to a Sec. 1983 action.

As to the role of the Republicans and Democratic parties in ballot access cases, the facts need to be collected. But if history is a guide, finding liable parties is doable. In 2004, Pennsylvania’s Democratic party not only challenged the signatures on Ralph Nader’s third-party petition, but it also illegally used “a veritable army,” of state employees to challenge the signatures, according to a subsequent indictment.

The Sneaky Silencing of Third-Party Politicians, examines how the two major parties eliminate third-party competitors. It found in the 2004 presidential election after Nader filed his ballot petitions in fifty states, the Democratic party filed  complaints in 19 states “with one goal in mind: getting Nader’s name removed from the ballot…  As a result, Nader was off the ballot in Pennsylvania, Oregon, Missouri, Virginia and several other states.”

In Oregon, the Democrats packed the third-party’s convention hall with Democrats to prevent Nader’s supporters from getting into the hall and nominating him. Subsequently, when Nader took the alternative petition route, Democratic lawyers threatened petition circulators with felony prosecution and large fines.

Action: As recommended, a joint effort needs to gather the facts to support a Sec.1983 lawsuit, especially the names of the individuals who led the unconstitutional activities.

If successful, these lawsuits will change the nature of ballot access law from achieving ephemeral relief to securing easier access. 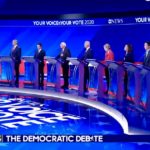 Democratic Debate Gets Personal As Candidates Go For The Jugular 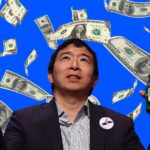 Yang’s Democracy Dollars: Everyone Gets $100 For Candidates, Causes They Support