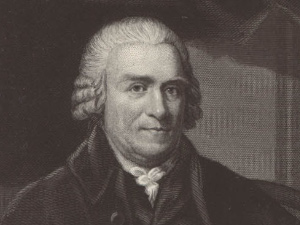 “Let each citizen remember at the moment he is offering his vote that he is not making a present or a compliment to please an individual — or at least that he ought not so to do; but that he is executing one of the most solemn trusts in human society for which he is accountable to God and his country.”

Sam Adams did not just speak about the people of the nation needing to value virtue and knowledge, but he also understood the importance of a principled vote, and the responsibility that came with it. In 1781, in the Boston Gazette, he spoke to this notion.

In 2016, this statement by Adams should again be at the forefront of conversation. Voters have been sold a false dichotomy by the two major parties in regards to their votes. Mainly that if you don’t vote for the Republican, you might as well be casting your vote for the Democrat, or vice versa. This dichotomy strips the voter of their consciences and principles, folding them to the social construct that has been built for them, allowing for the control of voter action, relegating that action to the election to one of two options every four years, regardless of actual honest support of a candidate.