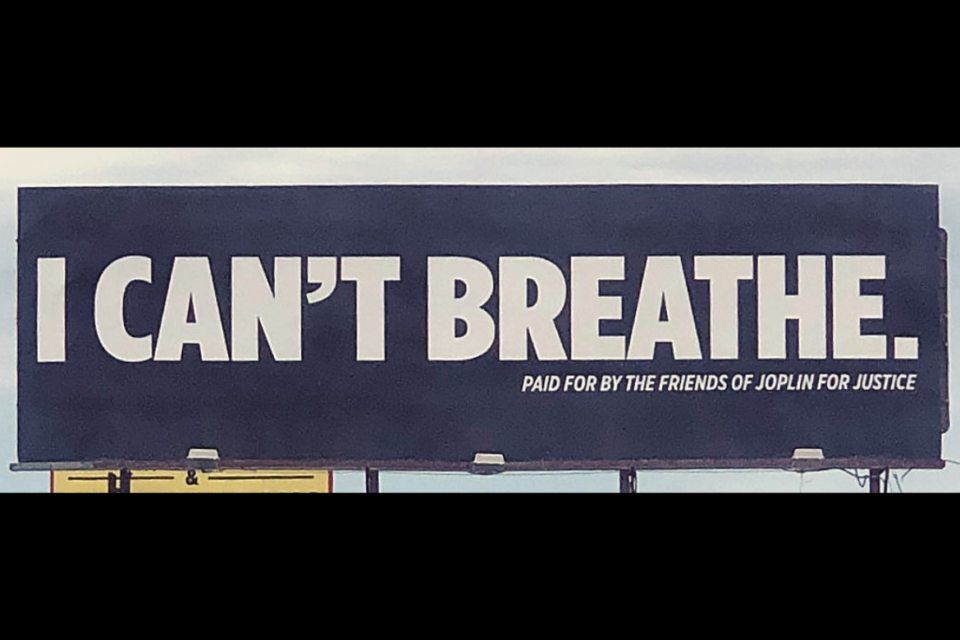 Individual cops are good. The system is oppressive. That sounds cliché and can be taken to mean many different things.

We don’t need to replace our current system with anything other than a Constitutional Republic. The answer to our woes is to strengthen our commitment to individual liberty, limited government, and capitalism.

The US has unbelievably high incarceration rates. Many Americans that are in prison are there for nonviolent drug crimes that carry draconian mandatory minimums. Many judges vocally lament the prison lengths they are forced to sentence defendants to due to mandatory minimums.

One famous example is Weldon Angelos who was sentenced to 55 years without the possibility of parole for selling small amounts of marijuana to a police informant three times in 2002.

This harsh sentence is due to something known as “gun stacking”. The informant saw a gun in Angelos’ possession when the drug trade went down. It was never used or brandished in a threatening manner. During the first trade, the informant simply saw it in Angelos’ car. During the second and third trades, the gun was in an ankle strap.

Therefore, Angelos qualified for a 5-30 year mandatory minimum for being a first-time drug offender with a gun. For the first instance when a gun was in his car, he received five years tacked onto his sentence. For each subsequent drug deal where a gun is present, 25 years are automatically added. He never used the gun in a violent way, but he did exercise his legal 2nd Amendment right while selling a plant.

Breonna Taylor was murdered in her home after police broke down her door in the middle of the night because of suspected nonviolent drug activity. She wasn’t the suspect, but her boyfriend dared protect her against the unknown intruders by firing his own legal weapon at them. The police shot and killed Breonna in bed while they were serving a no-knock warrant for a nonviolent drug crime that she was never even accused of being a part of. The authorities initially charged Breonna’s boyfriend with attempted murder for firing at the intruders, but then recanted (nice of them).

In Steven Sutherland’s case, he was sentenced more harshly because he had a gun in the house. He never used it in a threatening or violent way in any instance that the authorities were involved in. He was merely a dying man that had a gun and marijuana in rural Missouri. He died in prison for it.

A Maryland man named Duncan Lemp was shot and killed in March when a SWAT team entered his home in the middle of the night. They were attempting to serve a no-knock warrant for accused gun crimes. His family and their lawyer claim Lemp was sleeping when the officers killed him. The authorities argue that they were met with violence and a deadly booby trap that forced them to shoot Lemp. However, they have not released body camera footage from the raid despite calls from the Lemp family attorney and civil rights groups.

Police raided his home in the middle of the night for allegedly owning a rifle that he was banned from owning due to a juvenile offense—not because he was an immediate threat, but because he was allegedly practicing God-given rights and they had told him not to.

Charles White was sentenced to 10 years in prison for growing marijuana plants in Missouri. He was sentenced to prison in 2017 and soon appealed under the First Steps Act because he was elderly and in bad health. However, the judge denied him release citing his health issues as not severe enough. The judge felt it was in the best interest of everyone involved to keep the nearly 80-year-old man with worsening macular degeneration (which made him legally blind) in prison for a plant.

There is good news. Early in 2020 as Covid-19 fears ramped up, the Department of Justice (DOJ) issued guidelines for prisons across the country to release nonviolent, low-risk prisoners. White met the criteria for release and thus, is now a free 80-year-old man. Christina Frommer of The Canna Convict Project tells me, “If it wasn’t for Coronavirus, Charles White would not be out of prison.”

Marvin Louis Guy was in his home in the wee hours of the morning when police raided it. They were serving a no-knock warrant for drugs and Guy met the unknown invaders with gunfire from his legal weapon. He claims he did not know the intruders were police and that is why he fired on them, but the authorities still charged him with attempted murder. The drugs that the police were searching for were never found. They did find a 9MM pistol, walkie-talkies, three cellphones, a laptop, a safe, a glass pipe identified as drug paraphernalia, and a grinder. Sound like sufficient findings to justify putting civilians and police officers in deathly danger while violating 4th Amendment rights?

There are many good individual police officers and, as a whole, they do a good job. There are legitimate purposes for police officers—like keeping the community safe from outside threats to their businesses and personal lives.

Read True Blue: Police Stories by Those Who Have Lived Them. Some stories will make you laugh, some will make you cry, and almost all of them will make you realize that it is a tough job to see the worst 20 minutes of individuals’ lives day-in and day-out. The stories in that book are written by police officers who have a love for people of their community that they are protecting.

Then, read The New Jim Crow and you will see a systemic problem with criminal justice laws. But the problem is that our system has forgotten respect for individual liberty and has replaced it with an ideology that government needs to nanny individual behavior.

The system needs reformed, but only in the way that American principles need to be restored and revered. 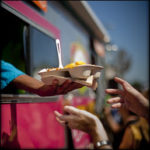 How to Stop Emotional Eating 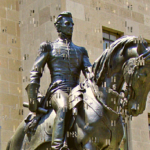 Will Kansas City Cancel Andrew Jackson? Who Should Replace Him?