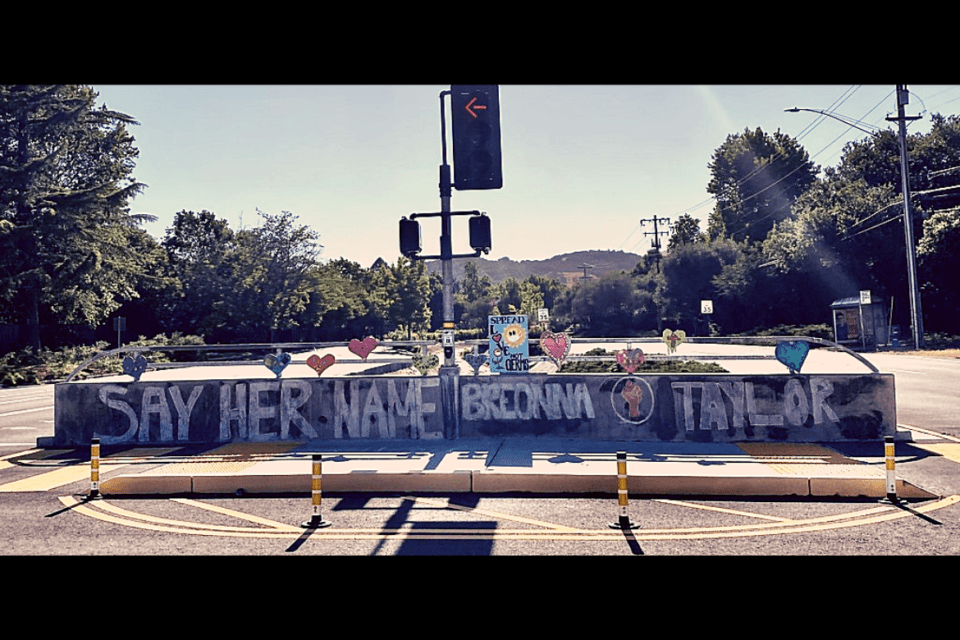 Our country has erupted with calls for justice for both George Floyd and Breonna Taylor, who were murdered at separate times, in different cities, and in different ways.

Floyd was murdered by an authoritarian brute who used his power to stand on Floyd’s neck for no good reason. Taylor was murdered by a systemic policy that is used far too often – no-knock warrants. Kentucky Senator Rand Paul has introduced a bill in the United States Senate that would prohibit any law enforcement agency that receives federal funds from using no-knock warrants.

Taylor was shot in her bed by the police who invaded her home in the middle of the night on March 13th in Louisville, Kentucky. No drugs were found, nor did she have a record of drug use or possession. In fact, she was not the stated goal of the search warrant; her home was in the search warrant because the police believed another suspect had illegal drugs delivered to her home.

There are numerous examples of no-knock warrants ending in horrendous ways, including the case of Marvin Louis Guy. He faced murder charges after firing his legal weapon on invading authorities entering his home in the early morning hours. Guy claims he did not realize it was police entering his home in Killeen, Texas.

The Houston, Texas police department had a deadly experience with a no-knock raid which lead to 4 officers shot and 2 civilians dead. After that atrocity, they ended the practice of breaking into peoples’ homes unannounced—suspected drug dealers or not.

Sometimes they are drug dealers. Other times, it is questionable. In the case of the Houston Police Department, it seems extremely questionable in at least 164 cases of possible drug violations. The investigations were initiated by a former officer, Gerald Goines, who has admitted to falsifying accounts in order to gain search warrants, implement drug raids, and send people to prison. The District Attorney has already announced that the department will support reversals in at least 91 convictions.

Goines admitted to inventing a story of a drug deal at the home of a couple that Houston police killed when they invaded their home while serving a no-knock warrant. They found no illegal drugs.

In a separate case, Goines framed Otis Mallet for selling drugs. Mallet was found guilty and sentenced in 2011 to eight years in state prison. He was released from prison after serving two years. After an overwhelming amount of evidence shown that Mallet had not committed the crimes he was accused of and the District Attorney concluded that Goines had a history of lying, a court deemed Mallet “actually innocent” in February of 2020. s

Ending no-knock warrants is not a grand scheme to destroy America’s justice system, which is why it might not be enough for some. However, it is a big step in the right direction of reforming a corroded criminal justice system. It might be common sense enough to work in restoring some justice. 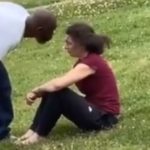 Captured on Video: Man Chases and Beats Woman Senseless, But Karma was Standing By 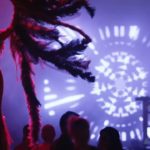