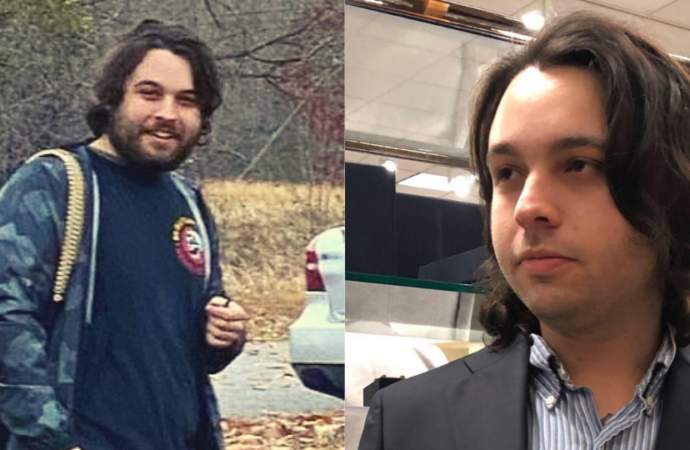 Duncan Socrates Lemp was asleep at home in Silver Springs, Maryland Thursday morning when police decided to fire on his home with no warning, killing him and injuring his girlfriend. This according to Rene Sandler, the attorney for the 21-year old man and his family.

“The facts as I understand them from eyewitnesses are incredibly concerning,” Sandler told The Associated Press.

Police were serving a warrant to search Lemp’s place of residence, also the home of his 19-year old brother and parents. The warrant has no issue of “imminent threat” to any law enforcement officials or the public in general, baffling the family and attorney as despite this, they report police gave no warning before firing on the property. “There is no warrant or other justification that would ever allow for that unless there is an imminent threat, which there was not,” said Sandler.

From a Thursday police statement, the department’s tactical unit was sent out to serve a “high-risk” search warrant for “firearms offenses” at the home. It was found that Lemp was illegally in possession of three rifles and two handguns, which according to the police department, he had no legal right to own. “Detectives were following up on a complaint from the public that Lemp, though prohibited, was in possession of firearms,” according to a police news release.

According to The Associated Press, on social media accounts that friends said belonged to him, Lemp’s username was “YungQuant.” The AP also reported that on an internet forum called “My Militia,” someone who identified himself as Duncan Lemp, of Potomac and posted under the username “yungquant” said he was “an active III%’r and looking for local members & recruits.” Lemp was an active participant in these groups, which operate in reference to The Three Percenters, a pro-America patriotic militia movement.

At around 4:30am, the tactical unit moved on the home and that was when they fatally shot Lemp. “The facts and circumstances of the encounter are still being investigated by detectives,” the department said, providing no further details or clarifications.

Further follow up in the statement made by the family’s attorney stated that, “Any attempt by the police to shift responsibility onto Duncan or his family, who were sleeping when the police fired shots into their home, is not supported by the facts.”

The grieving family will be working to “hold each and every person responsible for his death”, says their lawyer, and that “We believe that the body camera footage and other forensic evidence from this event will support what Duncan’s family already knows, that he was murdered.”

The unidentified officer implicated in the shooting is currently on administrative leave, a requirement and standard police procedure in cases like this.