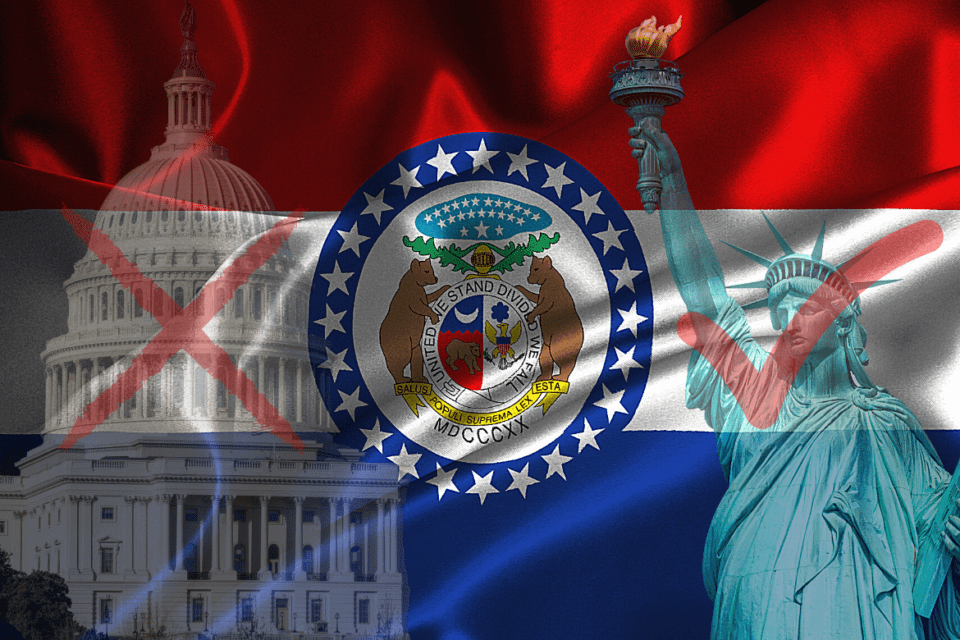 As leftist politicians on Capitol Hill scramble to grab guns, Missouri legislators are making moves to help everyone keep them.

Three bills filed in Jefferson City, this year, take aim at ensuring and expanding 2nd Amendment rights within the state. Two, if passed, will inhibit federal agencies from infringing on Missourians’ gun rights, and one would expand those rights to individuals otherwise prohibited by current state law.

The Second Amendment Preservation Act (SAPA) seeks to restrict federal agencies from commandeering local and state law enforcement officials for the purpose of enforcing federal gun control laws. The bill, introduced both in the House (HB 85) by Rep. Jered Taylor and in the Senate (SB 39) by Sen. Eric Burlison, would among other things make it a state violation for local law enforcement to do so. Law enforcement officers who violate the new state law would be subject to lawsuits and would be excluded from ever holding a state position in the profession again. Basically, if the Feds want to take Missourians’ guns or gun rights away, they are going to have to do it themselves.

The second bill, HB 501 introduced by Rep. Nick Shroer, would prohibit disclosure of medical marijuana patient registry information to federal agencies and third parties. Currently, the ATF says being a medical marijuana card holder excludes a citizen from purchasing firearms. But in Missouri, we believe a person can have their pot brownies and ARs, too.

So far, SAPA has passed both House and Senate committees, while the other two await scheduling on the House calendar. SAPA, having been introduced multiple times in the state legislature, is moving more quickly than in previous years. It is still very early in the legislative session, so don’t count the others out.

Any one of these monster bills becoming law would be a tremendous step forward in the gun debate, but one can only imagine the amount of liberty unleashed if all three were to be signed by Governor Parson. Here’s hoping for a freedom trifecta in Missouri this year! 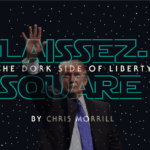 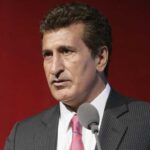