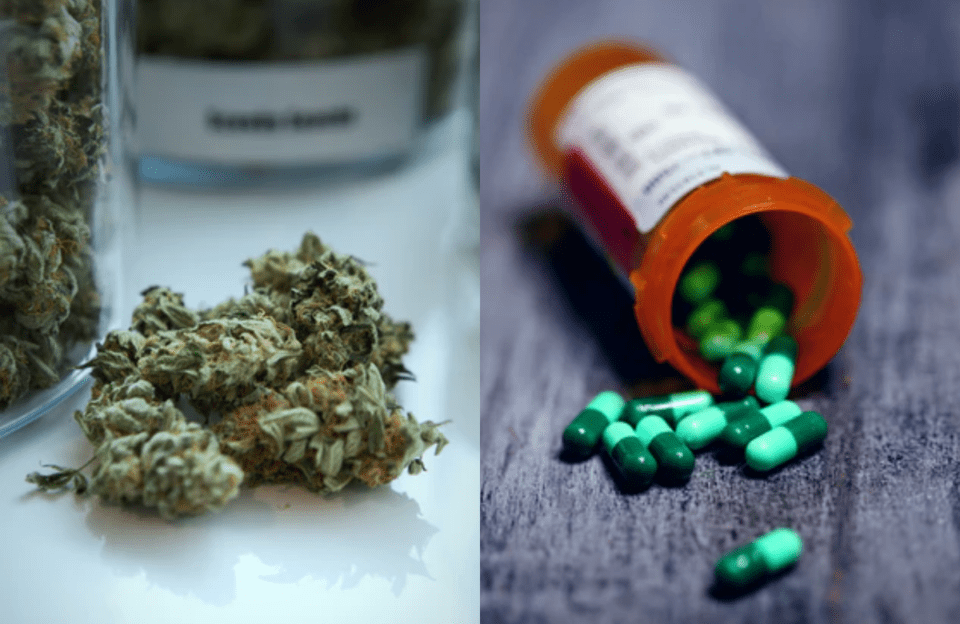 Tuesday, the Missouri legislature passed SB 63, which upon receiving Gov. Mike Parson’s signature, will create a state-run prescription drug monitoring program (PDMP). The push for such legislation has been a decade long crusade for certain legislators in the House and Senate. They argue that PDMP, despite evidence to the contrary, will help prevent opioid overdoses and addiction.

Missouri is one of many States with a Drug Court program, a voluntary but costly alternative to incarceration available to non-violent drug offenders. In Missouri, completion is rewarded with expungement of the drug offense related to a person’s participation in the program. Essentially, it’s the state’s way of acknowledging not all drug offenders are violent. It also acknowledges that non-violent offenders don’t deserve to be burdened with a criminal record, and kept in a system of incarceration and probation that negatively alters their future in society.

So which is it? Is non-violent drug use criminal? Or are only violent actions criminal? The state says both—unless the non-violent prove themselves worthy of not being treated as criminals by jumping through challenging hoops and paying large sums of money to the courts, strung out over a period of one to two years. Effectively, non-violent drug users are offenders because MONEY. And the revenue collected doesn’t even come close to alleviating the tax burden funding these wasteful programs.

If Missouri really wished to make a dent in addiction and overdose cases, it could at least try NOT to contradict itself. Sending mixed messages is the wrong message. In this wildly spun web of hypocrisy, only one message is clear—the War On Drugs is alive and well. PDMP is just a thinly veiled escalation, doomed to fail just as the rest of the Drug War has.

Suffering Whiplash In A Car Accident That Was Not Your Fault