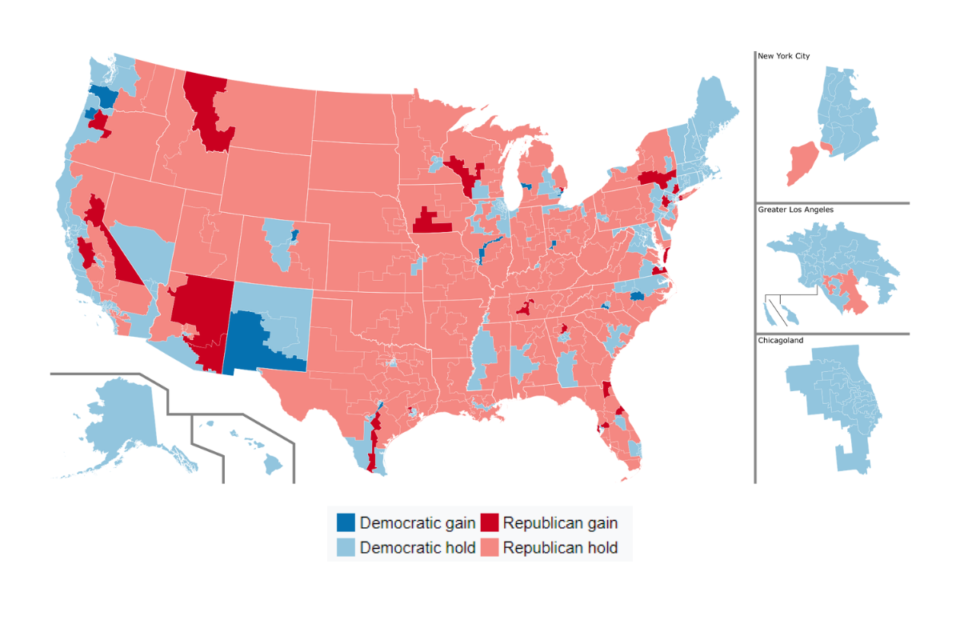 Dear Republicans, the talking heads and the pollsters were very wrong about the definite red wave. Fortunately, you won control of the House of Representatives by a few seats.

It will be a trying time since the loudest voices will seek retribution against Democrats through much-needed investigations. Undertake a few very well-structured investigations to expose the corruption in the Biden administration, but, please do not forget your Commitment to America. Some of it can be accomplished with control of only the House. Republicans promised to right the ship of state. You will be doing this for the country, not to satisfy primal urges of revenge.

Worst still, 97% of our national debt has increased dramatically since the end of the presidency of Jimmy Carter, the last president to preside over a national debt of less than a trillion dollars. In those forty years, using fiscal year calculations, the Republicans added $17.46 trillion to the national debt (59%), and the Democrats added $12.15 trillion (41%). It is imperative that the national debt matter to Republicans when they have the power to do something about it. Pontificating about it on cable television is not sufficient.

Interest payments on the national debt over the next 30 years are estimated to exceed $66 trillion. Each taxpayer’s share of the national debt today is $245,191. The average personal income in the U.S. is $63,211. If Americans are concerned with inflation, wait until they get the bill for the national debt. The national debt will become so burdensome to future generations that it will undermine democracy. If the federal government taxed current citizens the amounts needed to pay for today’s government, a tax revolt would topple the government.

How did the government put us in this position?

The framework of our Constitution has few guardrails for the type of government formed by our elected leaders. Today’s federal government combination of capitalist, socialist, oligarchy, kakistocracy, and woke cult. Moreover, the federal government can tax us as much as it needs to satisfy its wants. From 1932 to 1981, the marginal tax rate in the U.S. ranged between 63% – 91%.

Since it is unlikely, we will pay off the national debt in our lifetimes, our federal government and every American must recognize, we are living on the future productivity of those who have no say in creating our debt. The national debt is unjust to those who will have to pay tomorrow for our spending today.

What can House Republicans do today without control of the presidency?

Our Constitution reads, “No Money shall be drawn from the Treasury, but in Consequence of Appropriations made by Law.”

For Congress to spend more of the taxpayer’s money, it must appropriate new money by enacting a law that requires the approval of both Houses of Congress and a Presidential signature. To spend no money, however, one House of Congress merely needs to do nothing. No provision in the Constitution gives anyone the power to force Congress to spend money. Moreover, Congress is the only government institution controlling the nation’s purse. The House of Representatives can shut the purse.

A few simple ideas for a Republican House to cut almost one trillion dollars from the budget by Just Saying “No.”

The Congressional Budget Office annually issues a report on “Expired and Expiring Authorizations of Appropriations” for the Fiscal Year. While CBO prepares this report according to the Congressional Budget Act of 1974, the report is to assist lawmakers in complying with House rules by identifying unauthorized laws that should not be funded. Its 2022 report identifies 1,118 authorizations of appropriations that expired before the beginning of FY 2022 and an additional 111 that will expire during FY 2022.

CBO estimates Congress appropriated $461 billion in 2022 to fund unauthorized laws. Moreover, CBO identifies each committee of Congress that has failed to authorize laws under its jurisdiction and the amount of money appropriated to fund these unauthorized statutes. Forty-four percent of the unauthorized laws being funded expired over a decade ago. If Congress is unwilling to review these laws and reauthorize them, that lack of interest alone should be sufficient to let them expire.

Use spending power as bargaining power. Since Congress cannot be compelled to spend money on any activity, it needs to leverage this power to ensure the Executive implements the policies Congress enacted. From day one the Biden administration refused to protect the southern border of the United States. The border is open to all comers, no matter how much the Republicans complain. By being in charge of the House, however, Republicans have solid leverage to negotiate with the administration by withholding money for programs Biden deems essential.

By controlling DOE, teachers’ unions foster the teaching of Critical Race Theory, impose mask mandates, and torture children’s minds by telling them they are born racists. The mere possibility of the teachers’ unions losing this power will likely persuade Democrats to accept the reality that building the border wall and enforcing immigration laws is a cheap price to pay to keep DOE.

If Biden concedes, the House Republicans will get the border wall and immigration enforcement. If Biden refuses to negotiate, the Republicans get to eliminate the agency they have wanted to eliminate since 1980, when it was created.

Require all federal agencies to implement GAO’s Generally Accepted Accounting Principles (“GAAP”) or suffer budget cuts. Congress mandates GAO to perform a GAAP analysis of federal spending and assets and provide recommendations to ensure the financial reporting by the agency is transparent and consistent. One specific GAO recommendation is for all agencies to address the government-wide improper payments, estimated to be $175 billion. A Republican House should refuse to fund agencies failing to implement this recommendation.

By implementing these four recommendations, Republicans can reduce the budget by over $850 billion. Only time will tell if Republicans mean what they promise in their Commitment to America. Republicans’ this is your “put up or shut up” moment.

William L. Kovacs, author of Reform the Kakistocracy, winner of the 2021 Independent Press Award for Political/Social Change, and former senior vice president at the U.S. Chamber of Commerce. 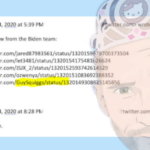 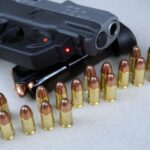 Can You Buy Ammo Online? A Guide