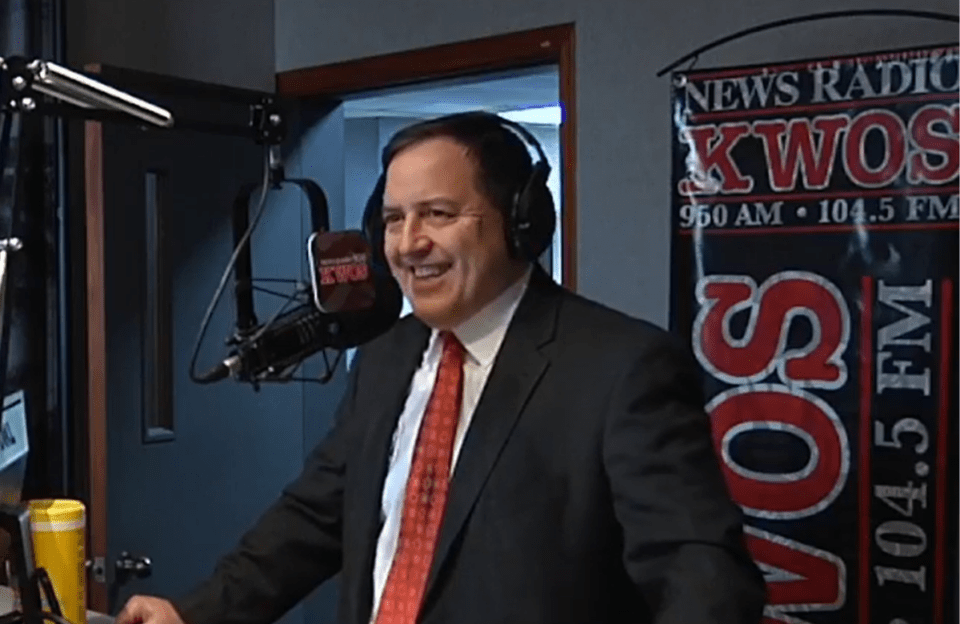 Tuesday morning, March 16th, the KWOS Morning Show With Austin Petersen and John Marsh announced that they had received a tip that Missouri Secretary of State Jay Ashcroft was laying the groundwork for a run for Missouri Governor in 2024. While on air, Austin read a card invitation, pictured below, that says, “You are cordially invited to a ‘Meet, Greet, and Support’, Missouri Secretary of State Jay Ashcroft, Candidate for Governor.”

Petersen had this to say about Ashcroft possibly running for Governor, “Exciting news to see… I don’t like many politicians – very, very few – and I like the Ashcrofts. Jay Ashcroft seems to be a little bit more fiscally conservative then the senior.” This was in reference to Jay Ashcroft being the son of former United States Attorney General John Ashcroft.

Petersen’s co-host, John Marsh, mentioned that Jay Ashcroft has not discussed future plans since last year when Ashcroft said, “After intense, prayerful consideration we have decided to remain devoted to the work Missouri voters have entrusted me as secretary of state” in regards to running for United States Senate, to replace the senior senator from Missouri, Senator Roy Blunt.

Jay Ashcroft has yet to release a public statement regarding the breaking news yesterday morning.

The full segment from the show can be listened to below. 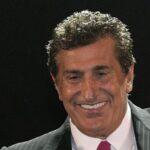 Tevfik Arif: Who is the Man Behind Trump SoHo? 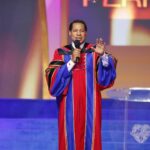