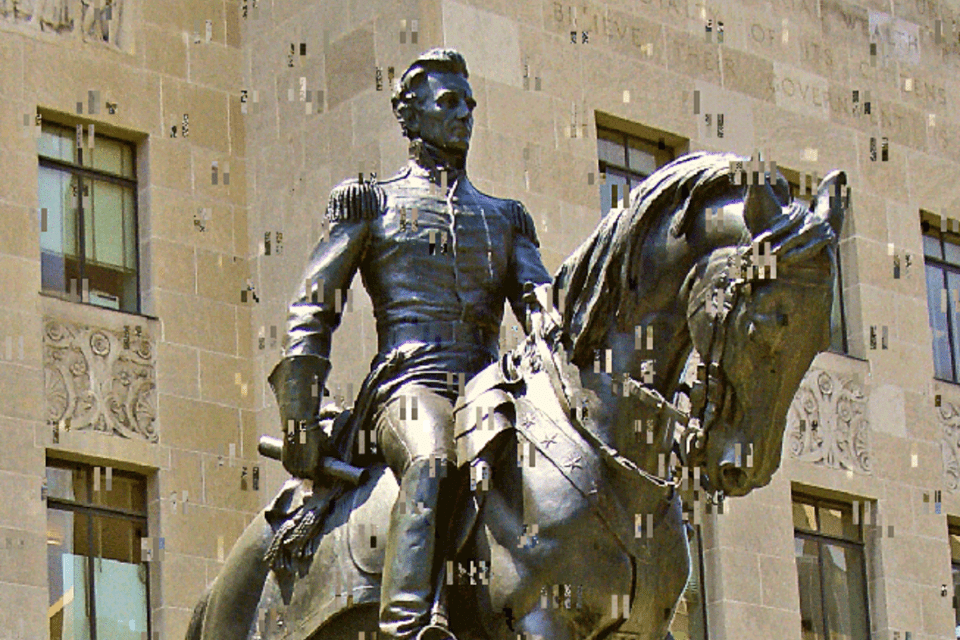 “I have always strenuously supported the right of every man to his own opinion, however different that opinion might be to mine. He who denies to another this right, makes a slave of himself to his present opinion, because he precludes himself the right of changing it.”

-Thomas Paine in The Age of Reason

Earlier this week, the Jackson County, Missouri legislature gave each resident the right to voice their own opinion in the upcoming November election as to whether or not the statue of Andrew Jackson should be removed from its place in front of the downtown courthouse.

Andrew Jackson deserves his place in history—that much is certain. But if Kansas City voters do decide to remove his statue from outside the courthouse, and if by chance this mobilization spills into a campaign to rename the county, I propose a new historical figure to become the namesake of this fine county: Thomas Paine.

Paine is tragically one of America’s forgotten heroes. He was the man who electrified early America with his persuasive writing. His compelling pamphlet “Common Sense” not only mobilized early Americans to throw off their tyrannical bondage to Britain through revolutionary means, but it also inspired following generations to uphold reason and logic as the sacred foundation to society. His church was freedom, and he worshipped at the altar of individualism.

But it was because of this strict adherence to logic and reason that he was ultimately ostracized from mainstream society. Paine’s condemnation of religion in favor of reason marked him as a leper to American society, pushing him further and further out of the public eye. Although in his earlier years he had mingled with and even influenced powerful Americans such as George Washington and Benjamin Franklin, by the end of his life, Paine was forgotten, left to waste away in New York with his right to vote revoked. He died to little fanfare, with only six people showing up to his funeral.

Now, Kansas City has a chance to remedy the disrespect showed to Paine in years past. Currently, there is not a single U.S. county named after Thomas Paine. I propose that should Kansas City voters choose to remove the Jackson statue and change the name of the county, then the most desirable choice would be the main persuader behind the American Revolution.

Imagine a brand new Thomas Paine statue in front of the courthouse. In his left hand, he holds the Rights of Man to his chest. In his raised right hand, he holds “Common Sense”, his magnum opus.

If Kansas City follows this proposal, they will choose a man who has no skeletons in his closet (or skeleton at all for that matter). Paine was a staunch abolitionist (he penned the first major American work advocating for the emancipation of African-Americans and the abolition of slavery) as well as a pro-life advocate (he argued that the French revolutionaries should not kill King Louis XVI).

Historian Jack Green notes that “in a fundamental sense, we are today all Paine’s children”, meaning that even if we don’t realize it, we would not be here today in the United States of America without Thomas Paine’s motivation. It is time to give the forgotten Founding Father his due. 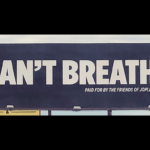 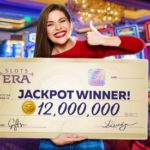