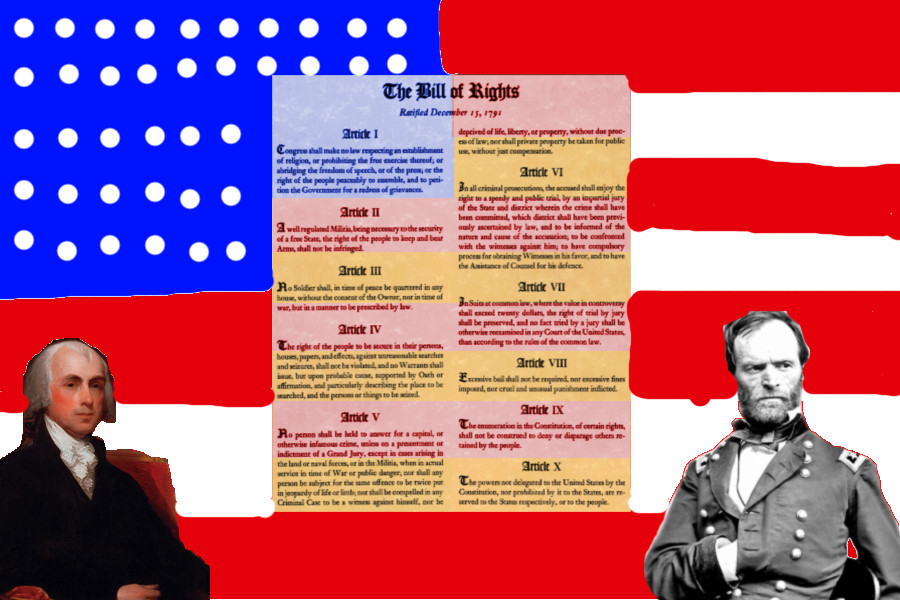 US Talks With Iran Will Not Defend the Bill of Rights

The State Department paid Iran $400 million for the release of four American prisoners a few days ago. And only one year ago the same department has conducted nuclear talks with Iran that ignore almost everything about it. This article is both an assessment of the histories leading to these recent events, and a proposal for us as libertarians to judge foreign nations on an individualist basis. This is also my thoughts on how to defend the Bill of Rights.

Allow us to begin with exploring when Iran became the Iran it is today. A medieval regime called the Rashidun Empire made Iran a religious tyranny by annexing it in the 7th Century. Until 1979, Iran was a monarchy of this nature, then a man named Ruhollah Khomeini sparked a Revolution to make his nation a republic. The only time in Middle East history Iran was mentally different from how it is now was the Abbasid era. And even so. this was about a golden age that went between the 8th and 13th centuries.