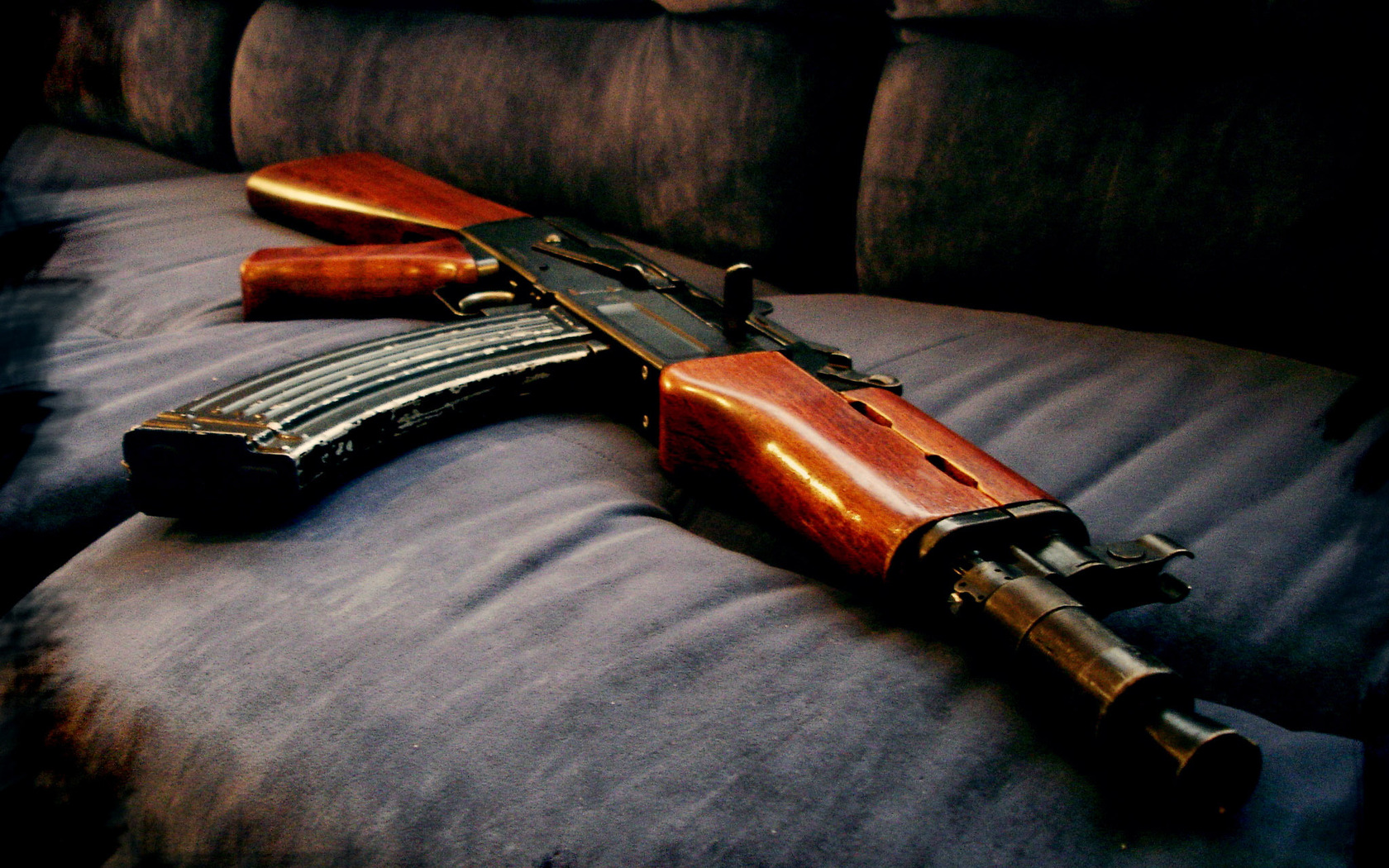 Stunning security footage from an Atlanta gas station shows a customer trying to resolve a fight by breaking out an AK-47.

The video, first uploaded Tuesday to WorldStarHipHop, begins with a verbal exchange between two men at the gas station. After a few seconds, one of the men reaches inside his black Dodge Charger and pulls out what appears to be an AK-47, or another rifle from the AK family, without its stock.

The other man, frightened, at first dives to the ground, but then as he retreats pulls out a pistol and fires, sparking a gun battle.

Despite multiple shots being exchanged, neither of the shooters were hit. Instead, the only casualty was a woman inside the Charger. Apparently the AK owner’s girlfriend, she took a bullet to the shoulder. The handgun shooter eventually fled the scene in his own car, while the AK user remained, having asserted his mastery of the parking lot. (RELATED: Dallas Video Shows Cop Hit At Point-Blank Range)

The security camera footage was apparently uploaded by the AK shooter himself, or one of his friends, as the video ends with additional footage showing him and the wounded woman kissing.