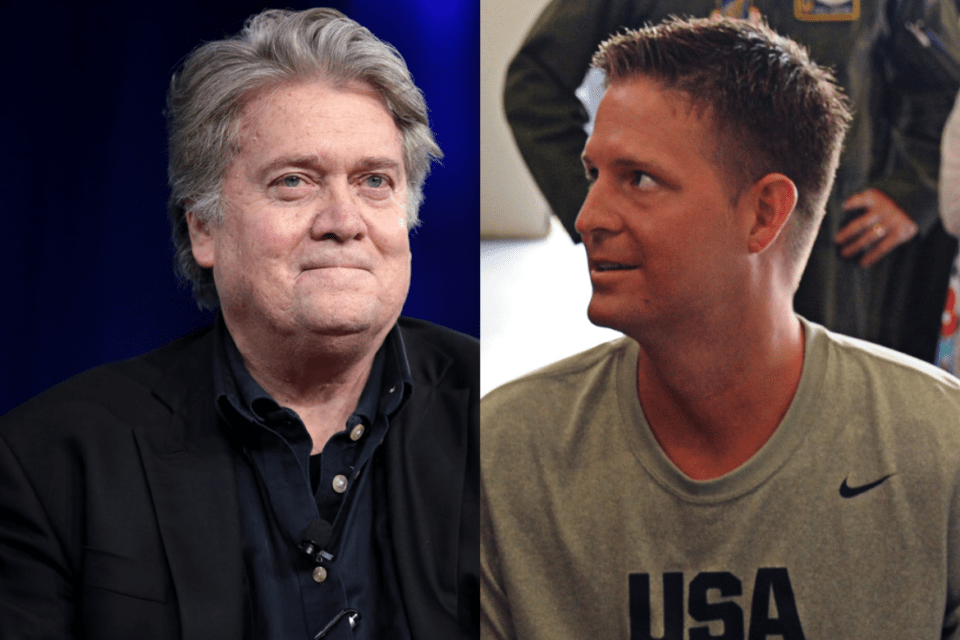 Kolfage and Bannon raised more than $25 million into their nonprofit group We Build The Wall under the false pretense that all money raised would be spent on construction, the Justice Department said.

“While repeatedly assuring donors that Brian Kolfage, the founder and public face of We Build the Wall, would not be paid a cent, the defendants secretly schemed to pass hundreds of thousands of dollars to Kolfage, which he used to fund his lavish lifestyle,” Acting U.S. Attorney Audrey Strauss said in a statement.

Kolfage and Bannon, who served as the advisory board chair of the nonprofit group, “schemed to hide their misappropriation of funds by creating sham invoices and accounts to launder donations and covering up their crimes, showing no regard for the law or the truth,” Inspector-in-Charge Philip Bartlett added.

“This case should serve as a warning to other fraudsters that no one is above the law, not even a disabled war veteran or a millionaire political strategist.”

By routing payments through another nonprofit group under Bannon’s control, Kolfage took more than $350,000 from We Build The Wall for his personal use, while Bannon received over $1 million from the group, according to the Justice Department.

Kolfage had texted another individual indicted Thursday in connection with the scheme, Andrew Badolato, that his pay arrangement was “confidential” and on a “need to know” basis, according to the Justice Department.

Kolfage launched a viral crowdfunding campaign to help fund a southern border wall in late 2018 that raised over $20 million. Kolfage told his donors at the onset he would transfer all funds raised through his crowdfunding effort to the federal government but in January 2019 he launched We Build The Wall to construct a piecemeal wall along the southern border.

The Daily Caller News Foundation reported at the time that charity experts warned donors that they were taking a huge risk by placing their trust in Kolfage, who was refusing to answer basic questions about his nonprofit group.

“With no established track record, Kolfage should be even more willing to be transparent with the public,” Charity Watch analyst Stephanie Kalivas told the DCNF at the time. “The apparent lack of established governing documents, and Kolfage’s unwillingness to make available to the public the ‘white paper’ he claims has been prepared ‘to every detail’ are additional red flags.”

“Donors are taking a huge risk in blindly trusting that Kolfage will keep to, or be able to execute on, his claims, especially considering the magnitude of the purported mission,” Kalivas added.

Can The $13 Million GoFundMe For Trump’s Border Wall Actually Work? 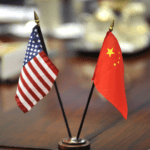 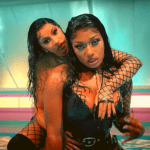