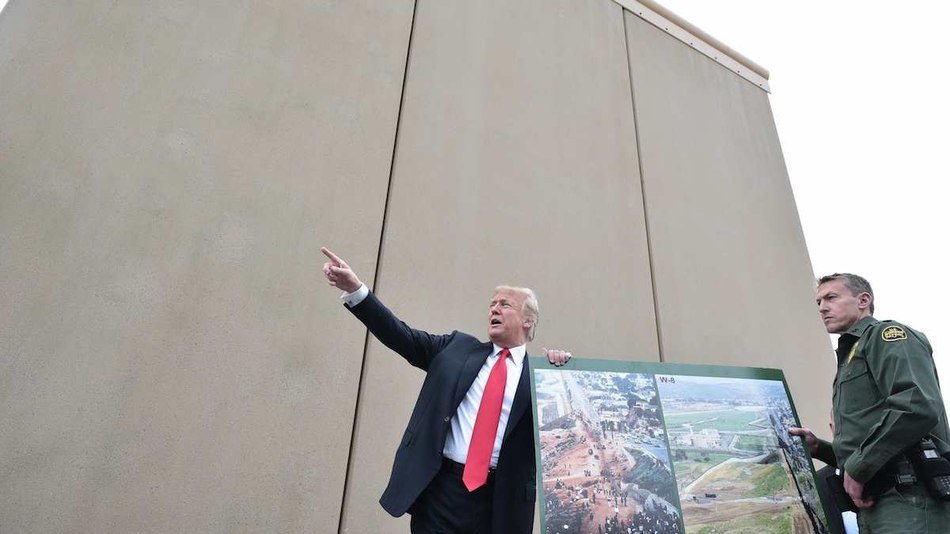 Over the course of the contentious 2016 campaign, now-President Donald Trump declared time and time again that he would have a wall built along the southern border of the United States – and that Mexico would be the ones to pay for it. Fast forward to 2018. The president would sit down with House Minority Leader Nancy Pelosi, and Senate Minority Leader Charles Schumer in front of cameras inside the Oval Office to discuss funding for the wall. Mexico was off the table, and the American taxpayer was back into the deal, per usual. 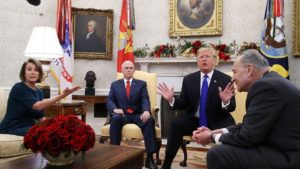 About three days ago, however, triple amputee veteran and Purple Heart Recipient Brian Kolfage started a GoFundMe, so the people who want a wall can fund it themselves. Setting a precedent for the voluntary funding of government, Kolfage’s GoFundMe campaign eclipsed $5 million in donations around noontime on Thursday.

“Like a majority of those American citizens who voted to elect President Donald J Trump, we voted for him to Make America Great Again. President Trump’s main campaign promise was to BUILD THE WALL. And as he’s followed through on just about every promise so far, this wall project needs to be completed still.

As a veteran who has given so much, 3 limbs, I feel deeply invested to this nation to ensure future generations have everything we have today. Too many Americans have been murdered by illegal aliens and too many illegals are taking advantage of  the United States taxpayers with no means of ever contributing to our society.

I have grandparents who immigrated to America legally, they did it the correct way and it’s time we uphold our laws, and get this wall BUILT!It’s up to Americans to help out and pitch in to get this project rolling.”

He would continue to encourage Trump voters to donate, adding that if each person who voted for Trump sent in $80, it would be enough to fund the wall.

I would like to add, that the GoFundMe would raise another $200,000 in the short time it took me to write this piece.