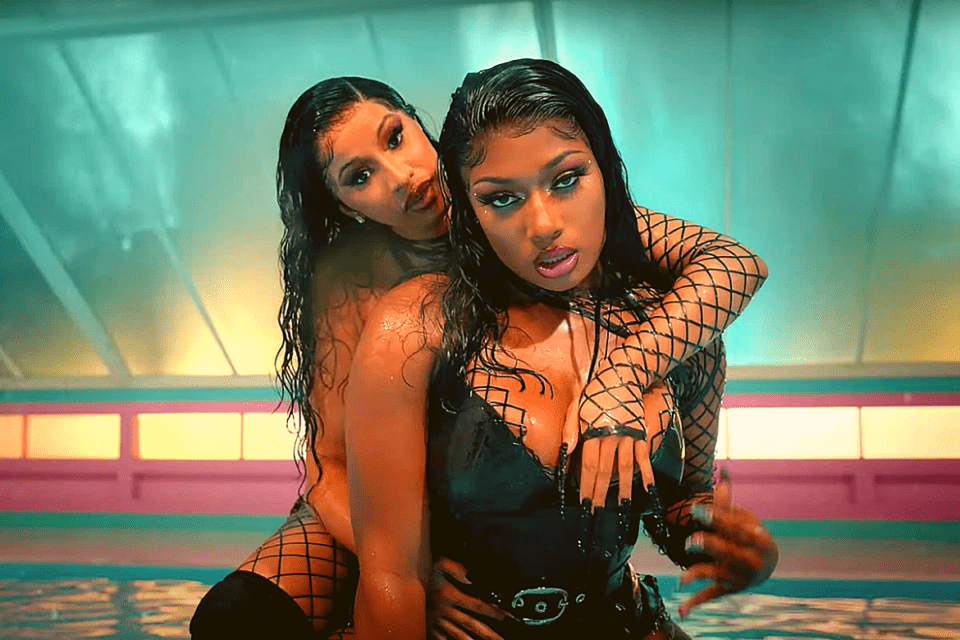 Warning: This article contains the extensive use of language some individuals may find offensive due to the nature of the subject matter.

Rapper Cardi B’s new song “Wet Ass Pussy” (WAP) has made quite a few cultural waves since reaching #1 on iTunes all genre-listening list due to the graphic nature of it’s lyrics.

One of the greatest things about the freedom the First Amendment protects is it ensures that the American people have the freedom to say some incredibly intelligent and radical things.

It also protects the right of people to make an absolute fool of themselves.

Cardi B’s new single would be an example of the latter.

In 2018, the former stripper turned rapper claimed to be a feminist saying, ‘”But then some people are smart but they don’t have no common sense. They think feminism is great and only a woman that can speak properly, that has a degree, who is a boss, a businessperson… they think only Michelle Obama can be a feminist,” Cardi said, according to Elle.com. “Being a feminist is real simple; it’s that a woman can do things the same as a man,” she explained.

“Anything a man can do, I can do. I can finesse, I can hustle. We have the same freedom. I was top of the charts. I’m a woman and I did that. I do feel equal to a man.”, continued Cardi.

I suppose Cardi’s vision for equality implies that women should feel equal in their ability to degrade women. I love rap music. The roots of the genre are based in rebellion against authority and the freedom to express yourself in 48 bars over a beat. .

However, WAP is nothing more than a woman expressing an unhealthy view of female sexuality over a garbage beat.

For me, the issue is not talking about sex in general, but instead, the fact that there’s no true artistic ability, no metaphor or creative pictures being painted. It’s more like Cardi is reading her sexting conversation over a beat. Don’t take my word for it—read for yourself one the verses of Cardi’s new smash hit (pun intended).

“Your honor, I’m a freak bitch, handcuffs, leashes
Switch my wig, make him feel like he cheatin’
Put him on his knees, give him somethin’ to believe in
Never lost a fight, but I’m lookin’ for a beatin’ (Ah)
In the food chain, I’m the one that eat ya
If he ate my ass, he’s a bottom-feeder
Big D stand for big demeanor
I could make ya bust before I ever meet ya
If it don’t hang, then he can’t bang
You can’t hurt my feelings, but I like pain
If he fuck me and ask “Whose is it?”
When I ride the dick, I’ma spell my name, ah”

How could a woman who claims to care about women being treated equally to men in society write words such as these? How do lyrics such as these aids the advancement of women? Encouraging an unhealthy view of sexuality doesn’t empower women, but degrades the most intimate physical act two people can engage in.

While there is never any excuse or justification for someone to be raped, doesn’t it seem strange that a self-proclaimed feminist would pen a song that contributes to the disease that the #MeToo claims to try cure?

If you genuinely care about women being respected, Cardi, why not use your platform to help create a healthy view of human sexuality instead of trying to pass off this trash as rap music? It’s not consistent to claim to want equality while contributing to a culture that treats women as sexual objects. Cardi needs to kick “the whores out of this house” instead of straddling both sides of the fence. However, Cardi seems to have no issues publicly talking about straddling much more than a fence in the name of feminism.

You can listen to the unedited version of the song  below:

Choosing a College That Trains You for a Specific Career