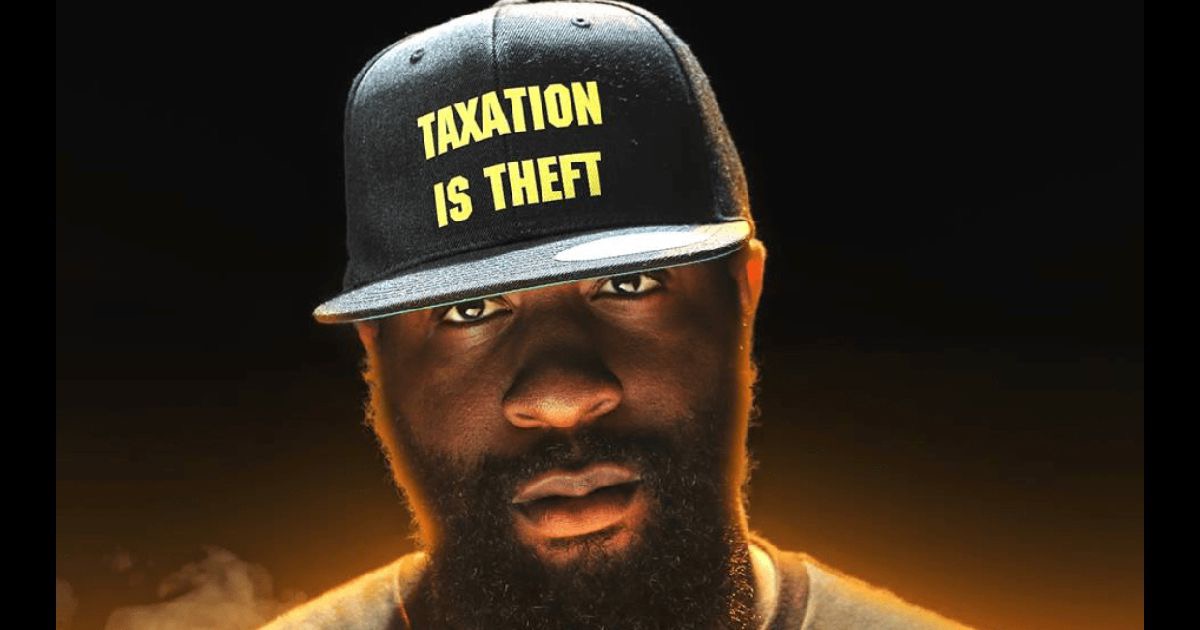 Are you an OG libertarian who loves rap music and hates government overreach? If so, here are five tunes with a message that anyone who reps liberty can enjoy.

This freestyle rap over the beat to “You Should Know” by the frontman of the libertarian rap/metal band “BackWordz hits all the main issues libertarians care about in four-and-a-half minutes. From the out-of-control national debt to government extortion through taxation, July calls out the hypocrisy of the black community for continually voting for Democrats who want bigger government and then crying about police brutality which is a natural result of an authoritarian State. Eric also hits on how both major parties are warmongers that exploit their constituents through pandering to gain power and then turn their backs on the same people who put them in office. This two-part freestyle is something all libertarians will appreciate no matter what sub-group they fall under.

This classic protest anthem against police brutality speaks on everything from abuse of power by the police department to racial profiling. The song was written by Ice Cube who gave his bandmate Dr. Dre’s constant trips to jail almost every weekend as the reason for writing the song.  The song resulted in N.W.A. being put on the FBI watch list and their album “Straight Outta Compton” being banned from airplay by some radio stations.

When asked about the song’s relevance today in a 2015 interview with Billboard.com, Ice Cube said,

“I think it just shows the problem at hand. The problem is, first of all, the police are trained to win no matter what. Win an argument, win a situation — that’s how they’re taught. You add racism to that, and it’s just an evil combination, and people are starting to recognize that. The camera phones, social media, everybody’s more in tune with each other. Things are shown instantly, so it’s really up to the prosecutors and the judge and the politicians to start holding these officers more accountable. Even captains, lieutenants and chiefs have to hold their own officers more accountable for what they do and not always [have] just tons of excuses.”

This tune is a deep one, covering a wide range of issues which are important to those of us who care about personal liberty – from the broken communities created by the Welfare State to the federal government’s war on drugs. He speaks on America’s terrible foreign policy while the black community hurts. He also speaks on the need for prison reform and how “We the People” need to learn to practice a little more love and understanding when dealing with each other because, regardless of our ethnicity or cultural background, we are all in this together. Tupac said it best when he said,

This song talks about people struggling day to day in the ghetto, trying to survive their own hell from personal struggles to the problems facing the community at large created by bad economic policy. The video shows individuals who would be considered the lower class of society being saved from personal struggles by divine intervention. Mr. West talks about how Jesus loves everyone no matter who they are and where they come from. He even takes a stab at media censorship, talking about how his record won’t get played in the mainstream for mentioning Jesus.

Much like “Fuck the Police” by N.W.A., this bagging beat shines a spotlight on police brutality and the wrongful incarceration of citizens by corrupted law enforcement. Ice Cube explained in an interview with Bill Maher that his song was not anti-police, but instead was an appeal to straight cops to turn in the bad cops who are causing his community to hate the police.

All these jams address problems that lovers of liberty care about in a raw and uncensored way that only hip hop can. This alone should command the attention of anyone who wants freedom to reign in their hood. 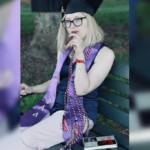 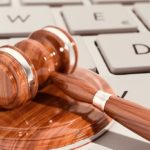