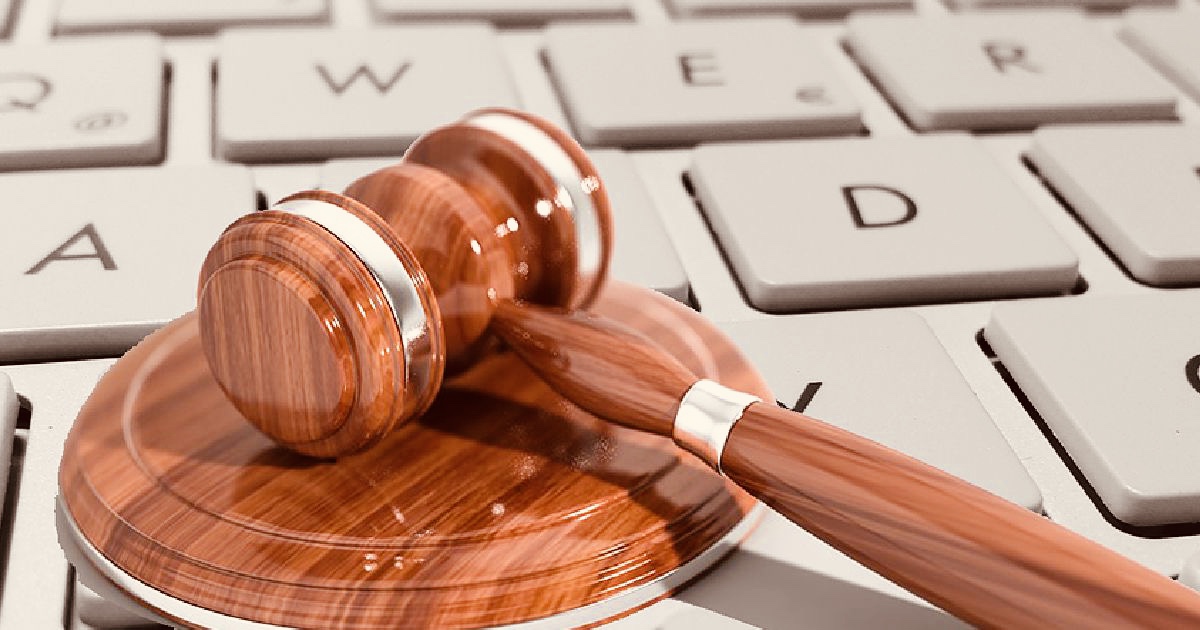 In a win for free markets and consumer choice, U.S. District Court Judge Eli Richardson issued a preliminary injunction on July 23 barring the state of Tennessee from enforcing a new law that would have made online auctioneering a licensed profession.

The law, which was passed unanimously and signed by Gov. Bill Lee, a Republican, was set to take effect on July 1.

If it had, unlicensed online auctioneers would have been forced to pay state-imposed fees, complete lengthy education or apprenticeship requirements, and pass state exams, or else lose their jobs.

The bill also would have imposed stiff requirements on out-of-state companies.

According to the initial complaint filed by the Beacon Center of Tennessee, a free-market think tank, any company looking to facilitate an online auction in the state would need to have at least one employee “serve in an apprentice capacity under a full-time principal or automobile auctioneer for six months, take an examination, pay fees, and undergo continuing education” and “maintain a place of business in the state, or register as a nonresident, maintain an escrow account that keeps proceeds from auctions in Tennessee, agree to be audited, and file an irrevocable consent to suits and actions in Tennessee courts.”

State lawmakers decided to impose this novel scheme on online auctioneers despite more than a decade of successful, unlicensed auctioneering.

Anyone found to be continuing to operate without a license would have faced civil and criminal charges.

In an attempt to save the online auction business he founded and the jobs of his experienced—albeit unlicensed—employees, Will McLemore and other members of the Interstate Auction Association sued the state of Tennessee to “restore freedom for online auctioneers.”

Occupational licenses are, in theory, meant to protect consumer safety by imposing certain minimum standards on a profession and forbidding anyone from working in that field without obtaining a license from the government certifying that they have met those standards.

As Heritage scholar Paul Larkin noted, over the past 70 years, occupational licensing has been “one of the nation’s principal forms of economic regulation.”

Certainly, licensing schemes make sense for some fields, such as the medical profession, where the risk of grave harm to consumers can be high. But over the past few decades, states have grown license-happy.

According to a 2015 White House report, the “share of workers licensed at the state level has risen fivefold since the 1950s.” This alarming spike is not because Americans are gravitating towards historically licensed professions.

Instead, states are licensing more and more professions that present little risk of genuine harm, like barbering or interior decorating. As Heritage scholars have pointed out, in this sort of occupation, harms to consumers are “small and reparable,” and markets can quickly weed out unqualified workers.

Onerous and arbitrary requirements can deter new workers from joining a field or lock out those who cannot afford to complete those requirements. Diminished competition forces consumers to pay higher prices and reduces their choices.

That’s because established practitioners can charge more for their services. That creates a powerful incentive for incumbents to lobby for licensing requirements, not because of legitimate public health or safety reasons, but because they want to protect their own business interests from competition.

That certainly seems to be the case with auctioneering in Tennessee.

Tennessee exempted online auctioneering from licensing requirements in 2006. Since then, there have been few public complaints.

For example, as the Tennessee Department of Commerce & Insurance’s own Auctioneer Law Task Force found, out of 117 total complaints, only 15 were related to online auctions, and only three of those complaints resulted from the “extended time ending”-style online auctions in which McLemore’s company engages.

According to Braden Boucek of the Beacon Center, which is representing McLemore, the “vast majority of complaints about online auctioneering came from business competitors who don’t like having to compete with a new business model.”

Since 2016, licensed auctioneers have “aggressively rallied to expand their reach into the online marketplace,” lobbying to prevent innovative online upstarts from overtaking the auctioneering market.

Despite the utter lack of consumer harm, the Auctioneer Law Task Force recommended that licensing requirements be implemented for online auctioneers in Tennessee. The state’s General Assembly concurred, with “the public welfare requiring it.”

McLemore contends that Tennessee’s law violates the U.S. Constitution’s prohibition against states regulating interstate commerce, and that it infringes on his First Amendment right to “speak” for a living as an auctioneer.

Beacon argued that Tennessee violated the “dormant” Commerce Clause by requiring out-of-state auctioneers to obtain a Tennessee license for any online auction in which a state resident bids.

Second, McLemore argues that the licensing scheme impermissibly burdens the free-speech rights of auctioneers, because the law is overbroad and fails to advance “any legitimate government interest.”

As the Beacon Center notes, under the First Amendment, occupational speech—that is, speech “made by a professional”—is “just speech” and is “entitled the same full-blown constitutional protections of any other speech restriction.”

McLemore argues that auctioneering is a profession centered on speech, and the complaint notes that “people do not forfeit their speech rights just because their speech is an occupation.”

In granting the preliminary injunction to block enforcement of the new law, Richardson—an appointee of President Donald Trump—found that McLemore and his associates have “shown a likelihood of success on the merits of their Dormant Commerce Clause claim” and that failure to act against Tennessee’s expansion of occupational licensing to include online auctions would result in “immediate and irreparable injury.”

That’s a significant victory for auctioneers, for consumers, and for the free market. The case is ongoing, but hopefully, this is just the first step toward protecting the rights of workers against senseless and protectionist regulation.

Jason Snead is a senior policy analyst in The Heritage Foundation’s Edwin Meese III Center for Legal and Judicial Studies. Read his research.

Lucas Drill is a member of the Young Leaders Program at The Heritage Foundation.