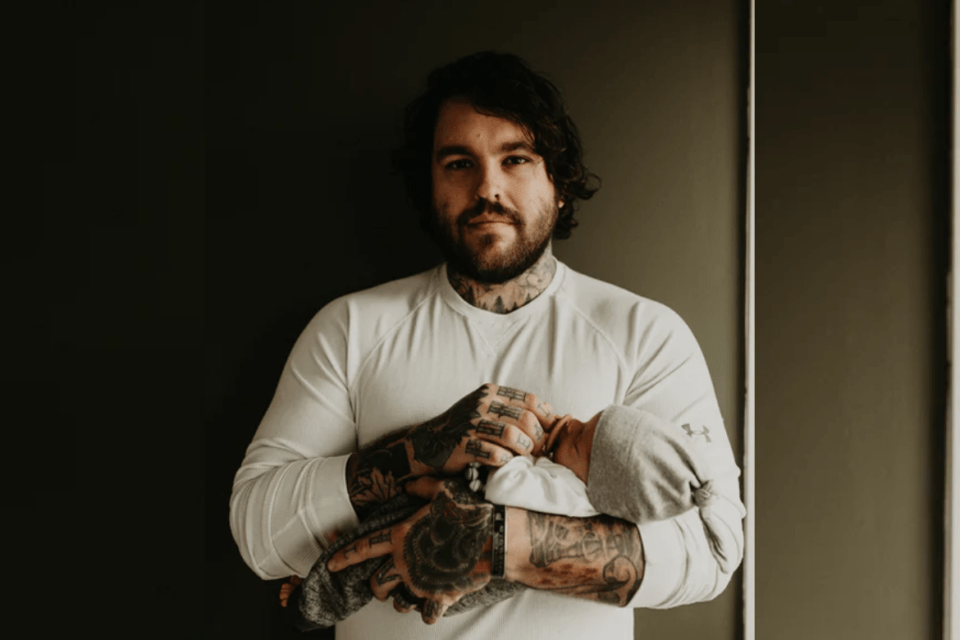 A new Tennessee bill would give fathers the ability to protect their unborn baby if the mother decided to obtain an abortion.

Republican Tennessee Sen. Mark Pody and Republican Tennessee Rep. Jerry Sexton sponsored SB494/HB1079, legislation that would give the father veto power on an abortion through petitioning a court for an injunction. The bill would also require that the father “execute a voluntary acknowledgment of paternity that is not subject to being rescinded or challenged.”

“I believe a father should have a right to say what’s gonna be happening to that child,” Pody said, according to the Tennessean. “And if somebody is going to kill that child, he should be able to say, ‘No, I don’t want that child to be killed. I want to able to raise that child and love that child.’”

A judge could grant the father’s request as long as he can prove he is the biological father and if there is a “reasonable possibility” the mother would seek an abortion, the publication reported. The bill does not make exceptions for rape or incest.

The legislation marks the sixth pro-life bill that has been filed this year, the publication reported. This summer, Tennessee passed legislation banning abortions after the unborn baby’s heartbeat can be detected and prohibiting abortions if the doctors know that the mother is seeking an abortion based on sex, race or a diagnosis of Down Syndrome.

Abortion advocates have held the bill up through legal challenges and ongoing court battles, the Tennessean reported.

Critics of SB494/HB1079 say the bill strips women of their ability to make decisions about their own bodies. Executive director of Tennessee Advocates for Planned Parenthood Francie Hunt called the bill “insulting,” saying that it shows lawmakers are “out of step with the dire needs” of Tennesseans during the pandemic.

“A pregnant person must have the ultimate control over their body and their pregnancy,” she said in a statement, according to the Tennessean. “The legislature needs to stop trying to distract the public from their leadership failures with increasingly stigmatizing abortion restrictions.”

“This unconstitutional legislation demonstrates the condescending mindset underlying this bill: that men should control women’s bodies,” ACLU of Tennessee Executive Director Hedy Weinberg said in a statement, according to the Tennessean. “Women are not chattel and this bill needs to be stopped in its tracks.”

Another year, another attempt to ban abortion.

Abortion is a right. Period. We will fight this bill the same way we’ve fought bills in Ohio, Texas, Tennessee, and beyond. https://t.co/SUfCN37Psi

The South Carolina House also passed a bill Wednesday that would ban almost all abortions in the state, according to the Associated Press. Republican South Carolina Gov. Henry McMaster has promised to sign the bill as soon as he can.

“We’re closer than we’ve ever been to passing into law the most comprehensive pro-life legislation our state has ever seen,” McMaster tweeted in January when the state senate voted to pass the bill. “It’s off to the House of Representatives now, where we have great leaders who I know will fight for life.”

How you can get motivated to reach your goals