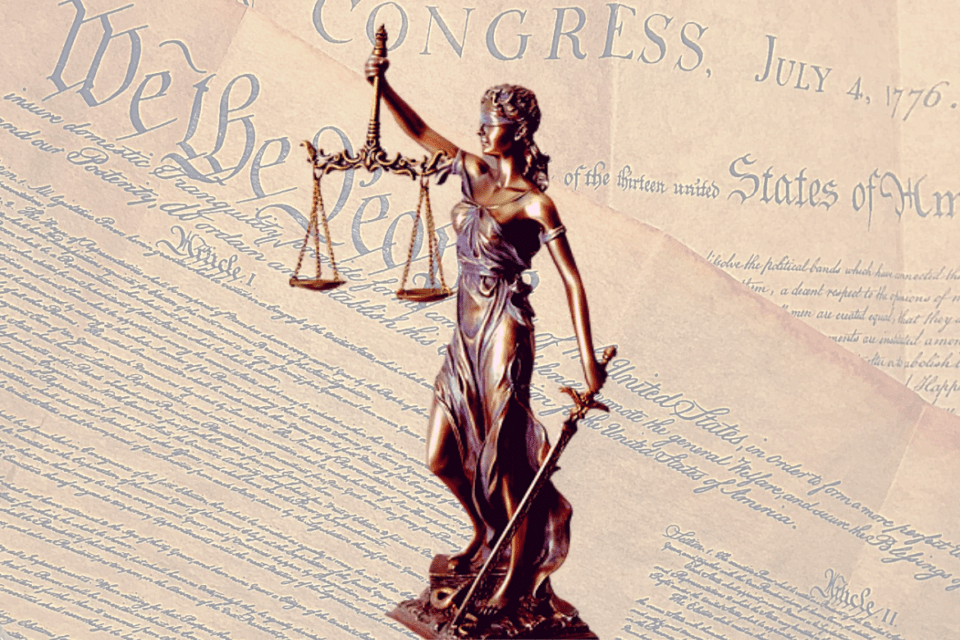 The American Civil Liberties Union (ACLU) has a storied history of standing up for fundamental rights enshrined in the United States Constitution. In some cases, that has meant taking principled stands, despite negative popular opinion of their case or client.

Times have changed, however, and the ACLU has shifted their priorities. In the last few years, the ACLU is better known for seeking cheap headlines over principled legal work. That’s a bad sign for our constitutional rights, which are already on shaky ground. To protect our founding principles, Americans need other nonprofit law firms concerned with constitutional rights to grow, and for new organizations to be formed.

There are a few key areas where the ACLU has fallen short: free speech, privacy, self defense, and, more broadly, individual rights.  It’s hard to tell exactly what caused the shift, but there is a unifying problem: instead of defending their founding principles, ACLU leadership has chosen a narrow set of issues and has refused to take principled stands if the issue isn’t “woke.” The organization has even gone out of its way to weigh in on issues not connected to its litigation.

That being said, the ACLU can still be an important part of the fight to protect liberty, even if they have decided to limit their definition of liberty to what is politically convenient. I’m hopeful that the organization will be a powerhouse in mitigating racism, police violence, and voter suppression. They are not, however, the nonpartisan entity fighting for the rights of all people they once were. Even the once unifying message of free speech is viewed by the ACLU as having a “harmful impact on the equality and justice work to which we are also committed.”

Here’s some good news— Americans needing free legal help have some other options: Institute for Justice, Foundation for Individual Rights in Education, Speech First, Pacific Legal, and Liberty Justice Center, among others, offer free legal help to those whose rights have been violated. Each has a different focus, but it is comforting that there is at least some bulwark in place to protect the people.

This group of law firms protects those who have been hurt by public-sector union officials, students whose free speech rights have been violated, fight against barriers to economic prosperity, and also look at new and novel issues as the need arises.

These nonprofit law firms that exist now need your financial support and your public support to grow. The ACLU raised more than $141 million in 2018, but failed to deliver on the promises of their founders. The organizations I listed above are better situated to protect liberty, but combined to raise around just $50 million in 2018. America also needs new organizations who will fight for our liberties as well. Nonprofit public interest law firms are still relatively rare. This is far from a saturated market, especially for those whose Second, Fourth, and Tenth Amendment rights have been violated.

Having worked in communications and development at a nonprofit public interest law firm for the past three years, I can personally attest to how rewarding this line of work can be. Too often, awareness of lawsuits in the public eye are just names on legal documents. In reality, the clients these law firms take on are our friends, neighbors, and family who shouldn’t have to pay thousands of dollars to get legal protection. Nonprofit legal work means that clients don’t pay a penny to stand up for their rights.

The Constitution of the United States is in dire need of protection. The ACLU struck out on standing for principles. We need new organizations to stand in the gap to protect our rights in the court of law. 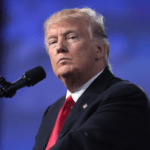 Trump: To Pardon or Not to Pardon Me, Is the Question 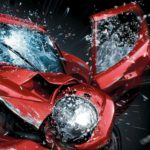 Takata Airbag Recall: Up to 250M Vehicles Affected (So Far)

Conner Drigotas is a Director at a national nonprofit, an adjunct professor at Lehigh University, and the author of "Work for Liberty: a resource guide for finding employment in the liberty movement". He writes at ConnerDrigotas.com