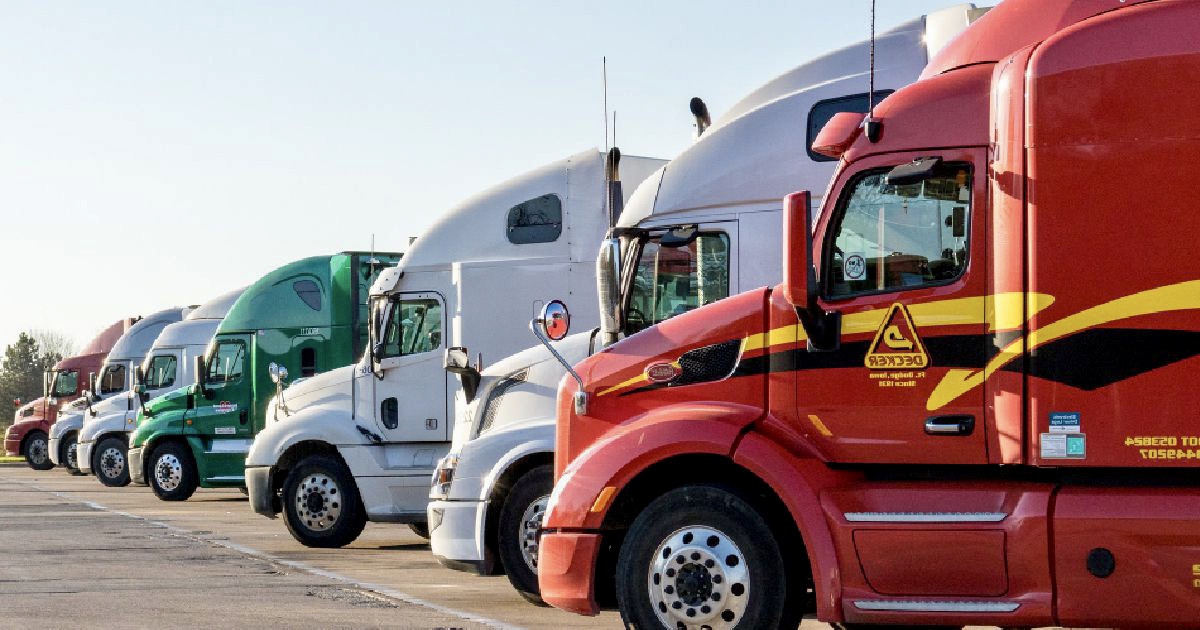 Timothy Taylor, aka The Conversable Economist, has an excellent post in which he reports on another study about whether driverless trucks could create more trucking jobs. I’ll quote a paragraph that Tim quotes from Uber Advanced Technologies Group:

The biggest technical hurdles for self-driving trucks are driving on tight and crowded city streets, backing into complex loading docks, and navigating through busy facilities. At each of the local haul pick ups and drop offs, there will need to be loading and unloading. These maneuvers require skills that will be hard for self-driving trucks to match for a long time. By taking on the long haul portion of driving, self-driving trucks can ease some of the burden of increasing demand, while also creating an opportunity for drivers to shift into local haul jobs that keep them closer to home.

The crucial part of the scenario is that most trucks, given their human drivers, are now on the road for only about one-third of every day. However, the long-distance driverless trucks could be on the road two-thirds or more of every day. As a result, the costs of long-distance shipping would drop substantially, which in turn would give firms and consumers an incentive to expand the quantity of what they ship by truck. In one simulation that has 1 million driverless long-distance trucks on the road, the result is an additional 1.4 million drivers needed for shorter-haul local trucking.

Tim also notes that the Uber group has put its models and data on a site that you can go to.

It’s important to note, though, that even if there are fewer trucking jobs, there’s an unlimited amount of work to be done. So if driverless trucks come along, I confidently predict that two years after the big shift, whenever that is, there will be more jobs (assuming no recession and assuming no big crackdown on immigration), not fewer.

Here’s what I wrote about the issue of automation and jobs that relates to this issue:

In 1760, Richard Arkwright’s cotton-spinning machinery was introduced. At the time, England had 5,200 spinners using spinning wheels and 2,700 weavers, for a total employment of 7,900. But by 1796, after Arkwright’s invention had been well integrated into the production process, the number of spinners and weavers was 320,000, an increase of over 3,900 percent.

Why? The answer is, in economist’s jargon, high elasticity of demand. The invention crushed costs, and so prices for textiles fell a lot. Clothing was no longer a luxury. The lower prices caused many people to buy more clothing more often. Overall output soared.

But consider another case in which the opposite happened: farming. In 1900, farm workers made up 41 percent of the U.S. labor force. By 2000, that was down to two percent. It’s true that the U.S. labor force had grown substantially during the century, from 27.6 million to 142.6 million. But even in absolute terms, the number of farmers fell, from 11.3 million to 2.9 million. Virtually all of the decrease in the labor force in farming was due to technology. Compare pictures of farm machinery now to pictures of farm machinery then. The latter were known as horses. Farming became an order of magnitude more productive. So jobs were destroyed in farming. But were jobs destroyed on net? No. The number of jobs rose in line with the labor force. [Quote altered from original because of mistake in original.]

Reprinted from the Library of Economics and Liberty.

David Henderson is a research fellow with the Hoover Institution and an economics professor at the Graduate School of Business and Public Policy, Naval Postgraduate School, Monterey, California. He is editor of The Concise Encyclopedia of Economics (Liberty Fund) and blogs at econlib.org.

Political Poker: Is Trump Bluffing in the US-China Trade War?