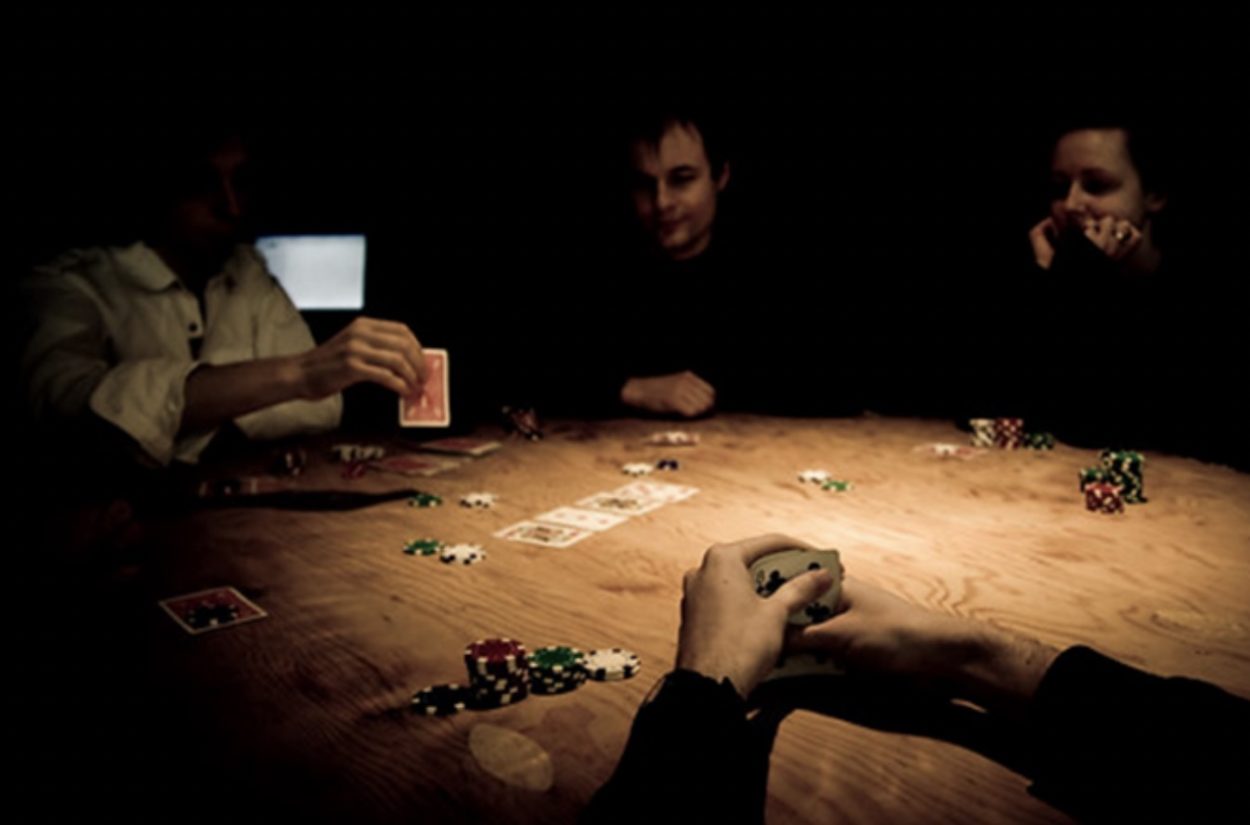 As tensions between the US and China continue to affect trade, the question of whether conflict is good for business has become more pertinent. Although it seems too late for the US to completely capitulate, financial investors and major corporations are starting to feel the squeeze. In a recent overview of the impact on President Donald Trump’s latest tariff (10% on $300 billion worth of goods and products from China), Wall Street research shows retailers are suffering.

In the wake of Trump confirming that the trade tariff would go live on September 1, the S&P 500 dropped by 2%. With the 10% levy focused primarily on Chinese clothing and consumer goods, Dollar Tree’s stock rating was hit. Despite offering a solid service, Deutsche Bank downgraded the discount store’s rating from buy to hold due to what it described as “refreshed tariff math.”

Alongside Dollar Tree, Abercrombie & Fitch has been moved to a neutral rating by Wedbush. Although not quite as bad as Dollar Tree, the clothing company’s share price could face “incremental risk” if China retaliates by tightening controls over foreign retailers.

Data Suggests War is Hurting the US 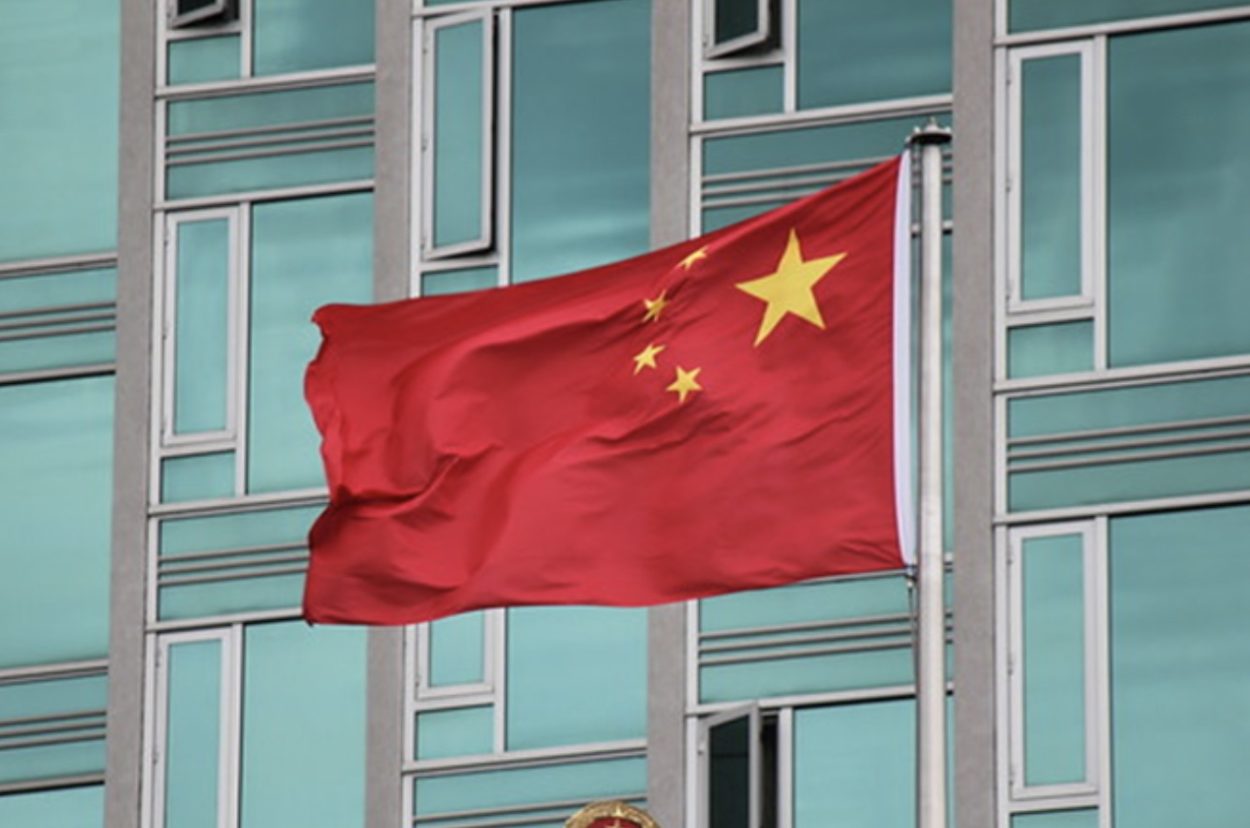 Away from consumer goods, commodities aren’t faring much better. One of America’s most valuable commodities, oil, has struggled in recent months. Looking at the data, the price of oil dropped markedly in July 2019. Reviewing live commodity prices data supplied by eToro, the one-month chart between July and August showed a 5.14% drop in the price of oil. This fall has led to a 68% buy sentiment across online trading markets. In tandem with these figures, the Bloomberg Commodity Index was down 2% during the first week of August.

Additionally, with fears about demand overshadowing supply risks, oil saw its biggest sell-off in four years on August 1. However, despite what seems to be overwhelming evidence, Trump remains defiant. Although there are suggestions his 10% tariff may be softened before the September 1 deadline, his media soundbites are as bombastic as ever. Tweeting on August 6, 2019, the President described the trade war as a “beautiful thing to watch.”

“Massive amount of money from China and other parts of the world is pouring into the United States for reasons of safety, investment and interest rates! We are in a strong position. Companies are also coming to the US in big numbers,” Trump wrote.

However, even before the new tariff comes into force, a look at the data shows that exports have fallen significantly. Between January 2018 and June 2019, US exports to China fell by $33 billion (21%). In contrast, Chinese exports to the US rose by $4 billion (1%) during the same period. What’s more, during the first six months of 2019, China’s trade surplus with the US grew to $168 billion. By those measures, the US is losing the trade war.

Moreover, the situation is rapidly descending into one that the president has been desperate to avoid. As the Financial Times’ global China editor James Kynge summarized, the current state of play is why talks have stalled. In his view, the US is eager to talk. However, the import/export dynamic has made China nonchalant. 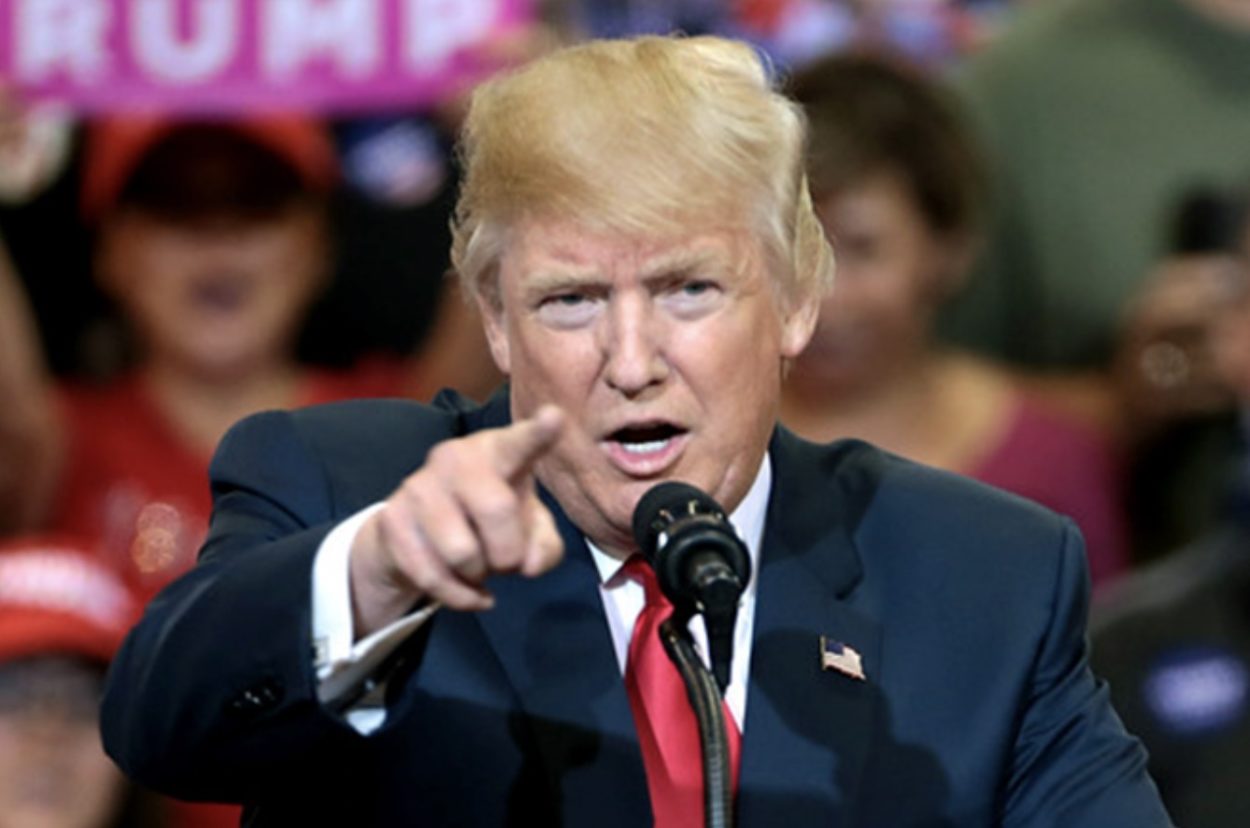 While a certain amount of spin is expected in politics, Trump’s words seem to be at odds with the statistics. However, there are those that still have faith in Trump’s tactics. While some of his internal and foreign policies have been unpopular, his hardline stance has been effective in certain areas. Reviewing some of his major policies (.pdf), Robert Blackwell from the Council on Foreign Relations gave them all a grade. For North Korea specifically, the analyst gave Trump a B. By securing the first high-level meeting with North Korea in history, Trump has taken nuclear talks to a place they’ve never gone. While the situation with North Korea is far from resolved, the president’s confidence and forthright attitude helped open communication channels in a new way. This is something his supporters hope will help the US win the trade war.

However, for the naysayers, small victories pale in comparison to the damage a trade war with China is causing. While financial markets and big businesses will recover over time, the dispute may leave an indelible mark on the US  and, moreover, Trump’s legacy. If his persistence with hardline tactics doesn’t persuade China to back down, the economy could soon start to show the strain of falling stocks and commodity prices.