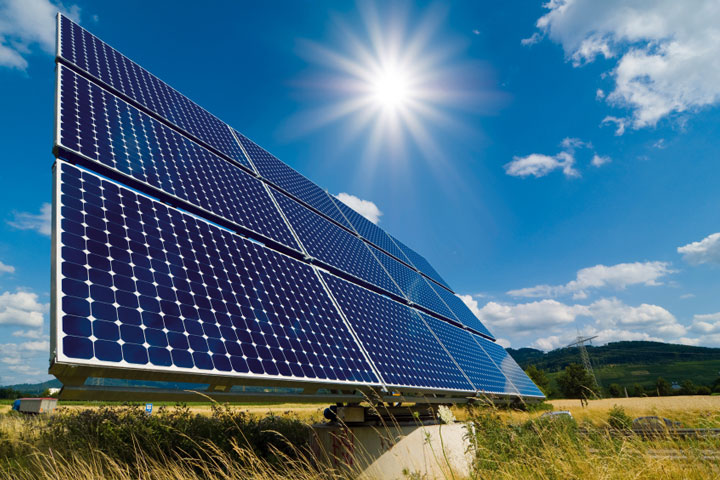 Burning wood still produces more energy than solar or wind power in America, according to a graph published by the research organization Just Facts. 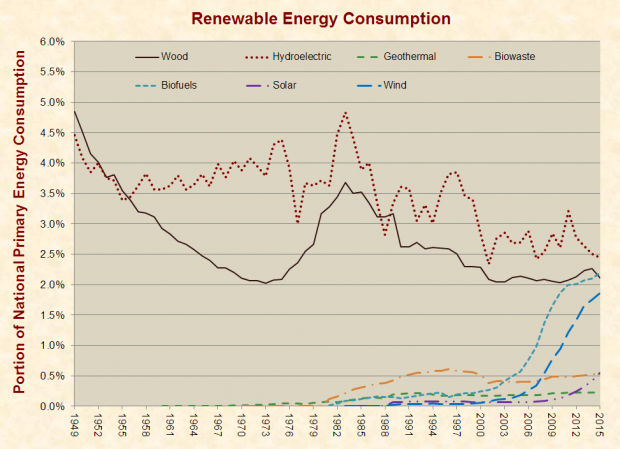 Wood energy could soon experience a renaissance in America, as the Senate passed a massive 800-page bipartisan energy bill in April, which defines wood harvested from forests as “renewable energy” and orders federal bureaucrats to promote it.

U.S. foresters have been cutting down forests for years to supply fuel for Europe’s power plants, so using wood to generate electricity is nothing new.

“In 2014, almost three-quarters of all U.S. wood pellet exports were delivered to the United Kingdom (UK), mainly for the purpose of generating electricity,” according to an Energy Information Administration (EIA) report published last April. Europe considers chopping down forests to burn wood to be “carbon-neutral,” and wood power has largely replaced coal power in Great Britain, Belgium and the Netherlands.

In America, biomass provided more than twice as much electricity as solar power in 2015, according to the EIA.

Navy’s $29 Billion Ships Have “Major Deficiencies,” According To Senators

Changing Your Child’s Diaper Is A Sex Crime In Arizona