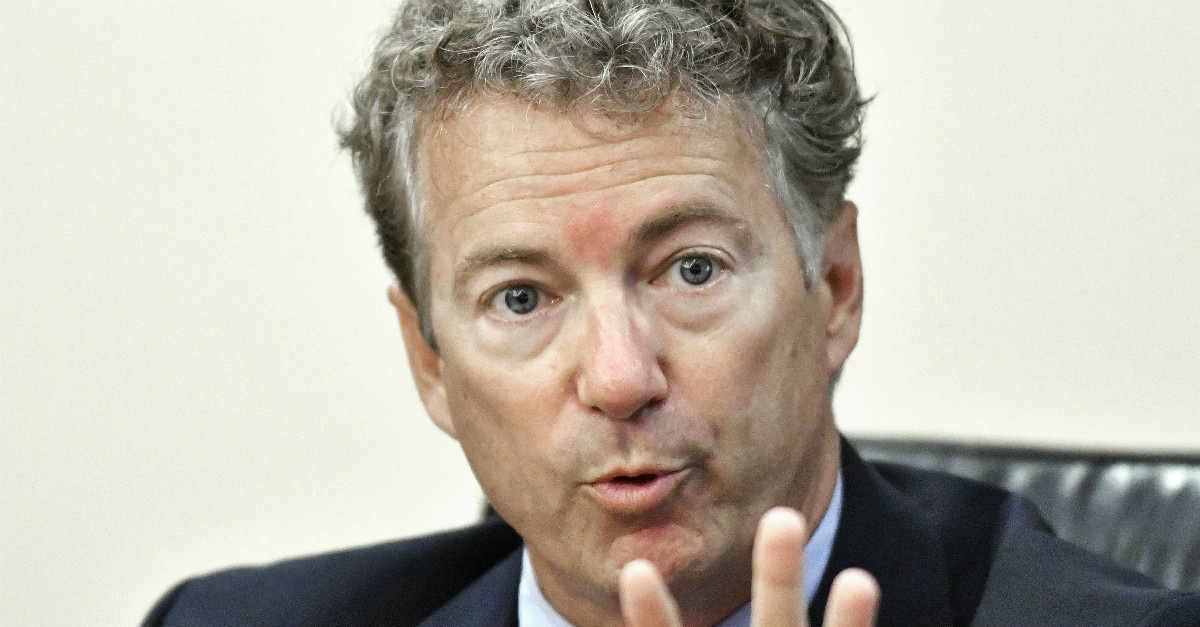 The Senate voted against advancing a resolution to block a major arms deal with Saudi Arabia in a 47-53 vote Tuesday.

The resolution — spearheaded by GOP Sen. Rand Paul of Kentucky and Democratic Sen. Chris Murphy of Connecticut — would have blocked $510 million of precision-guided munitions of the $110 billion weapons sale backed by President Donald Trump.

The vote was closer than expected, having gained the support of a number of Democrats, including Senate Minority Leader Chuck Schumer. Proponents argue the sale would involve the United States in a proxy war in Yemen, arguing they need to take a stand against the humanitarian crisis that is taking place.

Murphy said while the vote didn’t go their way, “displays the growing discomfort that the U.S. Senate has in the current Saudi policy,” during a call with reporters after the vote.

Sens. Mike Lee of Utah, Todd Young of Indiana and Dean Heller joined Paul in voting for the measure while Democratic Sens. Joe Donnelly of Indiana, Bill Nelson of Florida, Claire McCaskill of Missouri, Joe Manchin of West Virginia and Mark Warner of Virginia opted to vote against it.

Both Paul and Murphy said they believe voters largely agree that weapons should not be sold to a country where they could potentially be misused.

“Remember we have troops on the ground in Yemen — we have an increasing number of troops on the ground inside Syria,” Murphy told reporters. “And so I think that standing with the Saudis and continuing to support military escalation in the Middle East is probably a political loser for a lot of our colleagues.”

“I think when you look at it too, if you look at the vote today and you were asked the same question to voters in Connecticut or Kentucky,” he said. “I think our position would win overwhelmingly.”

Paul noted a large number of people aren’t aware of the U.S.’s involvement in the Middle East, adding the Senate hasn’t spent much time discussing the situation in Yemen.

“A lot of people don’t realize the depth of the humanitarian crisis nor do they realize how much America is involved in that war,” he said.

Paul said they haven’t ruled out forcing votes on similar arms sales in the future. 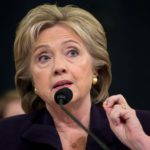 Democratic Strategist GOES OFF: Clinton Campaign Was ‘A F*cking Piece Of Sh*t’