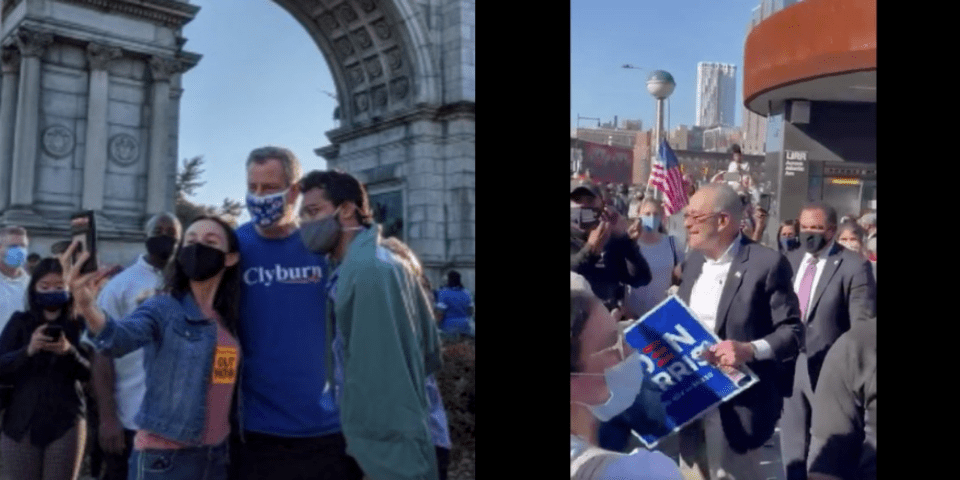 “Congratulations, President-elect [Joe Biden] and Vice President-elect [Kamala Harris]!” De Blasio said in a tweeted statement accompanied by photos of him close to others. “New York City stands ready to work with you to heal our country and set us on a better path.”

Schumer, who is the minority leader of the Senate, appeared at a celebration outside Barclays Center in Brooklyn, New York with a Biden campaign sign. He then removed his mask while in the crowd to make a short speech, video showed.

“Let’s send Donald Trump back to Florida, we don’t want him here anymore in New York!” he said in the video.

“I was just on the phone with Joe in the car,” Chuck said. “He could hear your screams down the street.” pic.twitter.com/vK2tWgb7P9

De Blasio first issued a state of emergency in March as coronavirus spread rapidly in the city and the state of New York. More than 24,000 people have died from coronavirus in New York City while more than 275,000 have tested positive for the virus, according to data compiled by The New York Times. 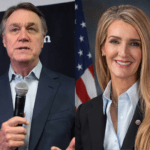 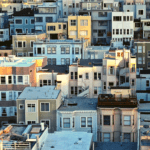