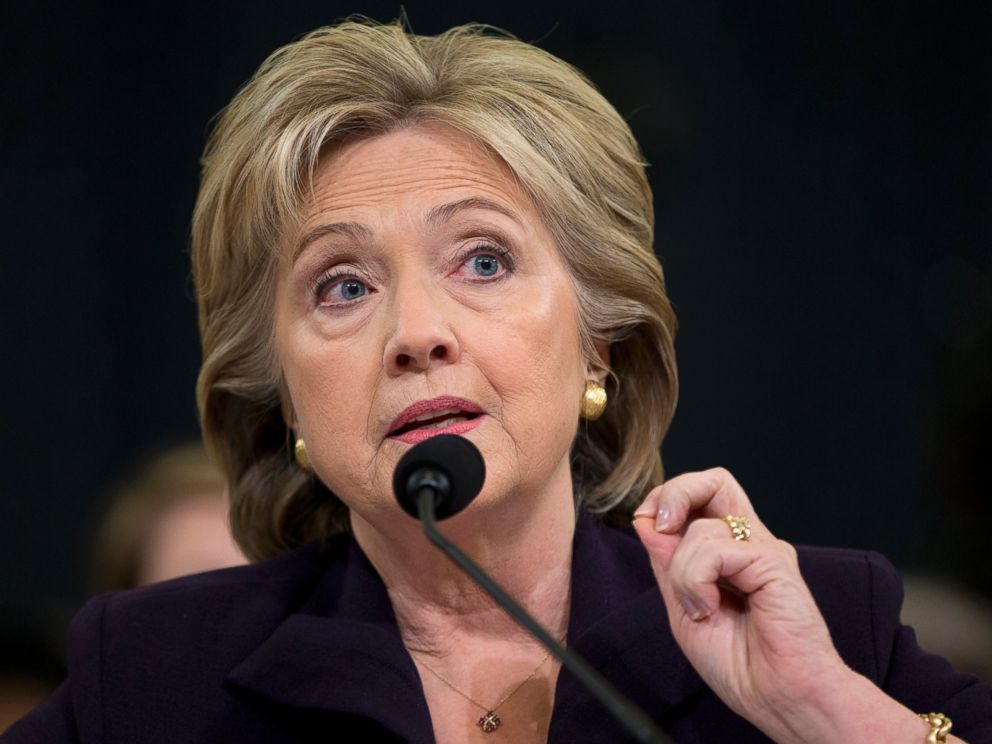 A Democratic strategist called Hillary Clinton’s 2016 presidential campaign “a fucking piece of shit,” while criticizing her run for its lack of vision and focus on negative messaging.

“At a really fundamental level we gotta get people to acknowledge what a fucking piece of shit her campaign was, because Donald Trump should not have won this election,” the strategist said.

“Yes, Comey happened,” he added. “And yes, the Russians happened. But she had more money than God, and they spent all of it trashing him [Trump] and not actually rebutting his ideological agenda.”

The strategist claimed that Clinton failed to present a compelling vision to counter President Donald Trump’s messaging, instead opting to attack him constantly for reasons unrelated to policy.

“The country’s waking up shocked to what he’s doing because Hillary didn’t actually explain to anybody what he was going to do when he became president,” the strategist said. “We focused on him groping people — and not on him saying he was going to end our alliance with Europe or he was going to strip health care. It was an amazing failure of our politics to make our case.”

The strategist’s comments stand in stark contrast to statements that Clinton made during a televised interview at the Code Conference in May. “I made mistakes, but that’s not why I lost,” Clinton said during the interview.

Rather than focus on her campaign decisions, Clinton provided a list of factors outside her control, which she believes lost her the campaign.

“I get the nomination, and I inherit nothing from the Democratic Party,” Clinton said. “It was bankrupt. It was on the verge of insolvency. Its data was mediocre to poor, nonexistent, wrong. I had to inject money into the DNC to keep it going.” 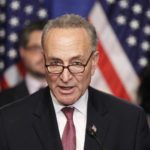 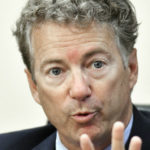