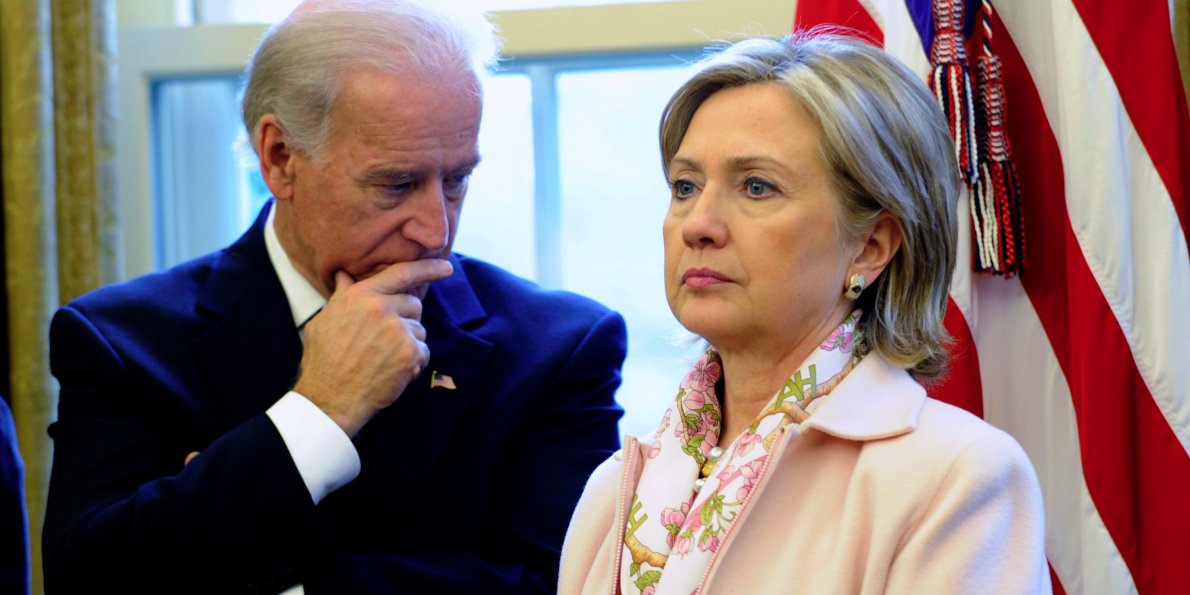 Eighty-eight days out from the general election, likely Democratic nominee Joe Biden leads President Donald Trump by an average of 7.8 points, according to Five Thirty Eight.

The similar margins, however, do not necessarily mean that this year’s election will play out like it did in 2016. Biden has held a much larger and more consistent lead – at times nearly 10 points – over the past few months than Clinton did in 2016, Five Thirty Eight’s polls show.

Further, Trump’s own approval rating has slipped due to his responses to the coronavirus pandemic and ongoing protests over racial inequality and police brutality, which both faced disapproval from a majority of Americans.

Biden has also led by remarkably different margins than Clinton in Wisconsin, Michigan, Pennsylvania, North Carolina, Florida and Arizona, the six most competitive swing states this cycle. In the three upper-midwestern states, which Trump won by a combined 77,000 votes in 2016, Biden leads by 7.5 points, 7.8points and 6 points, respectively. At this point four years ago, Clinton led by far wider margins: 10.3points, 10.4 points and 6.9 points in each, according to Five Thirty Eight’s polling averages.

Libertarian nominee Gary Johnson polled at 7.6% nationwide four years ago as well, adding an additional factor in 2016 that is largely nonexistent this time around, according to a Center for Politics report.

The increased reliance on mail-in voting has also made it harder to predict the outcome of the election. Rejected ballots could cost Democrats up to two points in some states, according to a report by forecaster Dave Wasserman, in addition to the fact Biden’s supporters are more inclined to vote by mail than Trump supporters and feel less comfortable voting in person, a recent Monmouth poll shows.

President Trump has been adamant that mail-in voting is corrupt. Then he started to lose in Florida. https://t.co/g8QvxvlTkj

“It’s a problem. The president has oversimplified the issue to criticize the method of voting, rather than the way it’s done. The details matter,” a Republican strategist told The Washington Post. 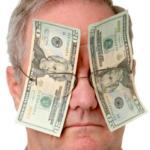 How to Avoid Hail Damage in Denver, CO 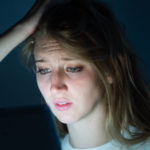