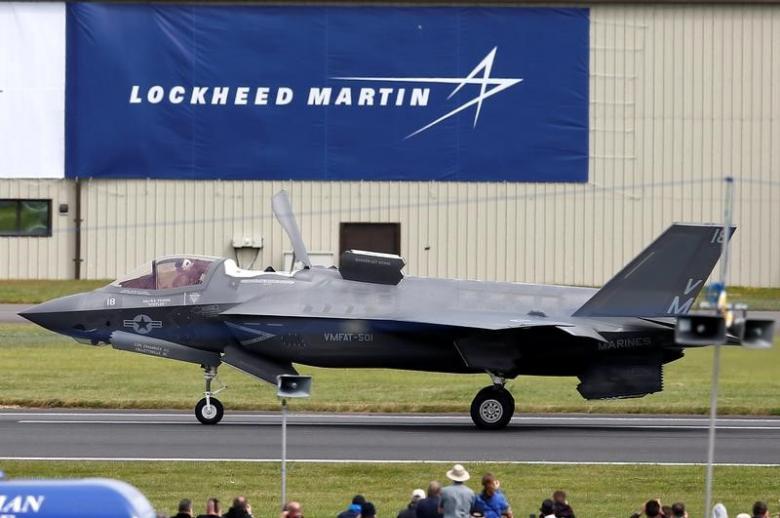 Lockheed Martin will delay components of the F-35 program for seven months, costing nearly $500 million, after assuring President-elect Donald Trump it would do all it could do to drive costs down.

Senate Armed Services Committee Chairman John McCain revealed the delay in the historically expensive program after a letter from a U.S. under-secretary of defense. The F-35 has cost U.S. taxpayers nearly $400 billion, double the original estimates for the program.

The delay comes after Lockheed Martin CEO Marillyn Hewson gave Trump a “personal commitment” to “aggressively” drive costs down on the program.

“This is yet another troubling sign for a program that has already nearly doubled in cost, taken nearly two decades to field, and has long been the poster child for acquisition malpractice,” McCain said in a statement to the Washington Examiner.

The F-35 program has drawn significant ire from Trump both on Twitter and statements. Trump tweeted Dec. 22 that he was asking the Boeing corporation to offer a competitively priced alternative to the F-35 program, which is the current flagship fighter program of the U.S.  The F-35 program is the most expensive weapons program in U.S. history.