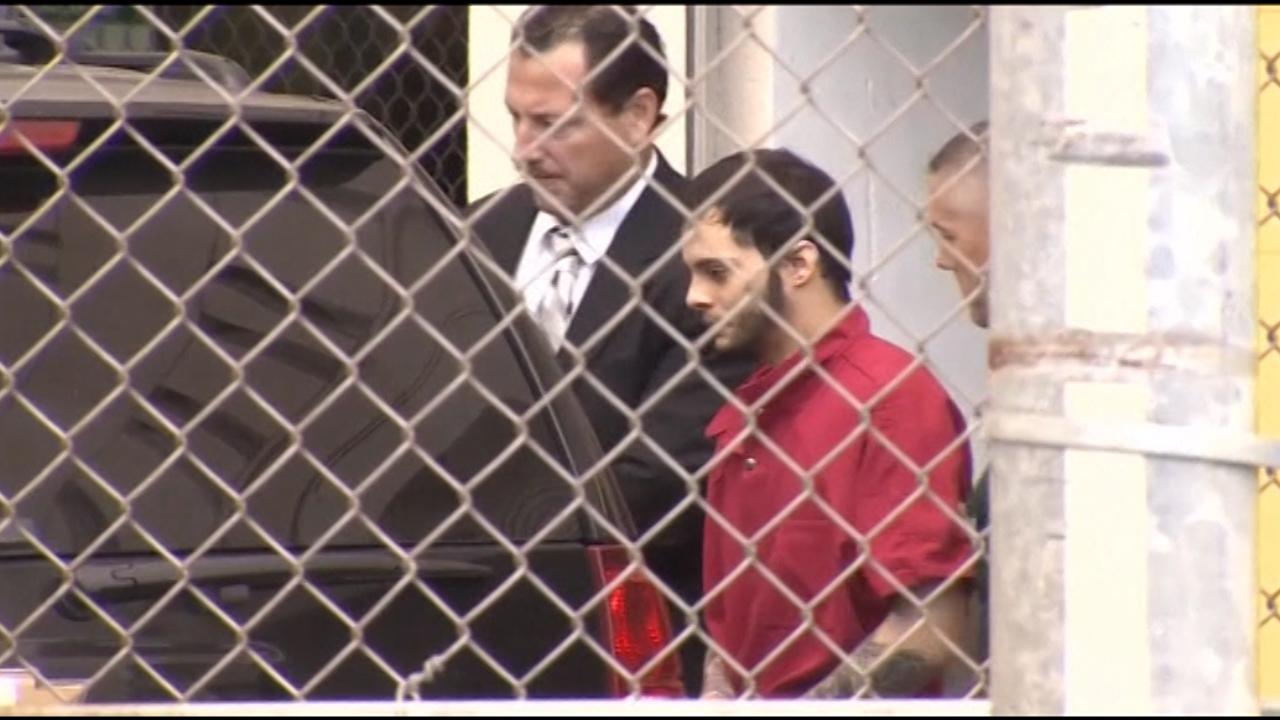 Esteban Santiago walked into an FBI field office with his infant son Nov. 7 and told federal agents he was under mind control purveyed by a government intelligence agency. A few months later, he shot and killed five people at the Ft. Lauderdale airport in Florida.

Santiago made “incoherent, disjointed statements,” which apparently included a claim that he was being forced to fight for the Islamic State according to the Alaska Dispatch News. A police officer then took Santiago to a psychiatric hospital, although it is unclear whether his detention was voluntary or an “emergency detention.” Police also temporarily took his gun, per Alaska law.

Santiago, a 26-year-old native of New Jersey, was a former member of the U.S. Army National Guard. He moved to Anchorage in 2014, and had no significant criminal record before the attack on Jan. 6.

While he reportedly posted in a Jihadi internet forum in 2007, it is unclear whether or not he had ties to a terrorist organization or was self-radicalized. ISIS has not taken credit for the attack as of the writing of this article.

Santiago was taken alive at the scene of the crime. He faces three charges, two of which carry a possible death penalty.