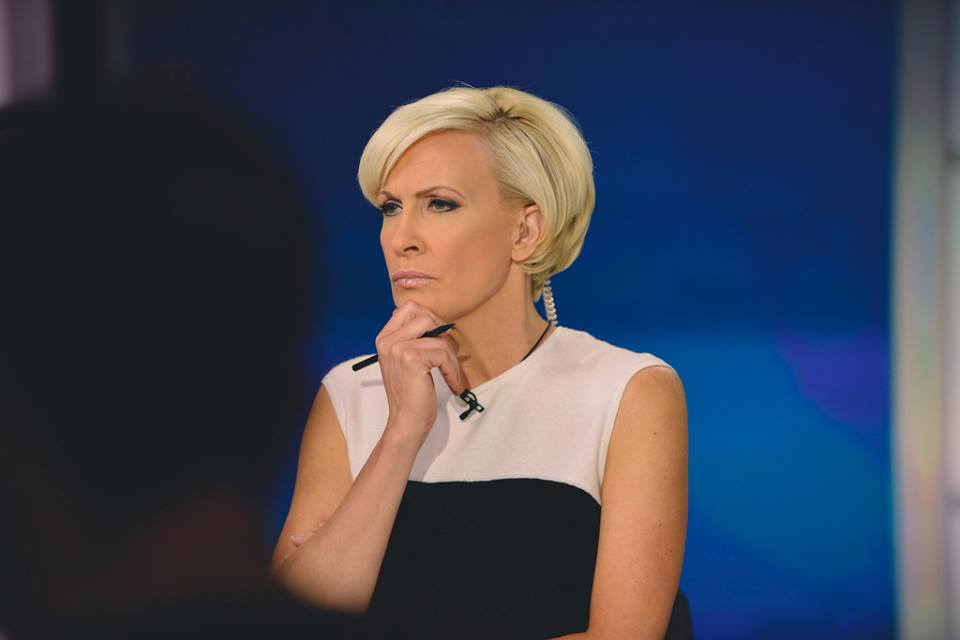 Tom Brokaw and Mika Brezinksi slammed CNN and Buzzfeed for publishing an opposition memo alleging Russia has been helping President-elect Donald Trump for years, saying it’s “not even reportable” on “Morning Joe” Wednesday.

CNN first published a heavily hedged report Tuesday, in which they did not reveal the entire memo. Buzzfeed quickly followed up by posting the memo in full under the headline, “These Reports Allege Trump Has Deep Ties To Russia.” Buzzfeed notes at the top of its piece that, “The allegations are unverified, and the report contains errors.”

Brokaw was shocked the pair went ahead with the story, and explained that he and others had been chasing the story for awhile, but couldn’t verify it.

“It had a fair amount of detail, and we’ve been chasing it, and a lot of other news agency have been as well, never been able to close the book on it,” he explained.

They even went to a “very senior” intelligence officer who couldn’t confirm it was real.

“We did take it at one point to a very senior American intel official who said, ‘I have no idea that there’s something like this going on, and it’s not even reportable because we don’t have the verification of the various charges that were there.’ So, it has been around. And, a number of organizations have been looking at it for some time. I was surprised when it showed up in this form, that it got to the intel agencies and they included it in a report to the president without any kind of conclusion about the voracity of it.”

“Tom, I agree. Everyone should work on stories that look like they’re worth looking into, and we should continue to do so. And when you can triple source it and you have evidence, you have a story,” she said. “Right now, there’s no story here.

“The two outlets that are actually going with this and releasing it are continuing to make the same mistakes that they have made in the run up to this election, which was to let their bias get in the way of actually finding out what facts are and putting them out there. The whole thing has felt wrong from the beginning of this show.”

Co-host Willie Geist agreed, “There’s a reason Tom Brokaw and Richard Engel have had this report for four months and you haven’t heard anything from NBC.”