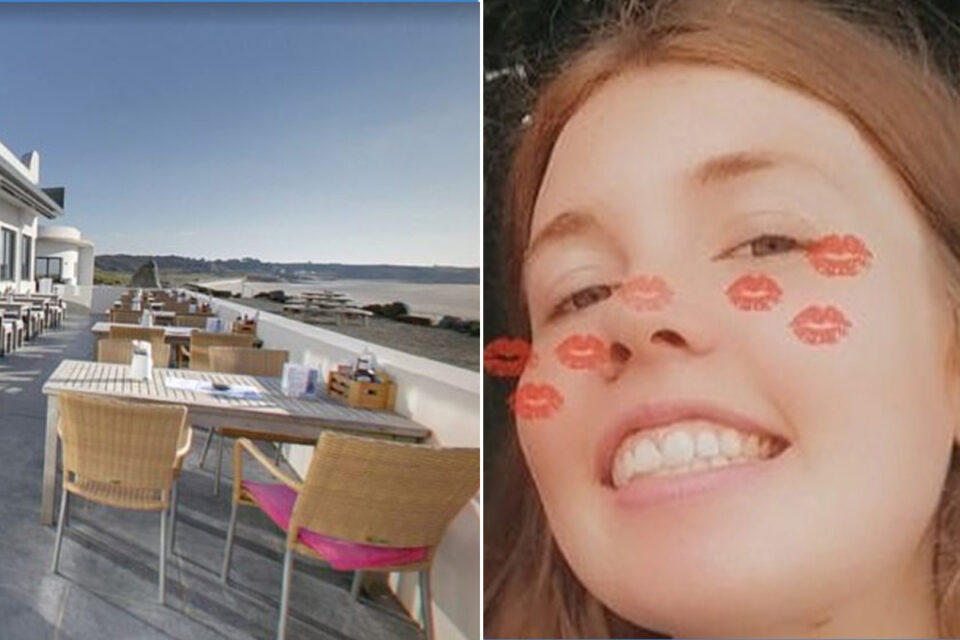 A British student agreed to pay around $8,500 after being arrested for violating self-isolation COVID-19 regulations, British outlet Metro reported on Tuesday.

Carys Ann Ingram, a 22-year-old college student, was arrested after being contacted and not answering the contact tracing team when they went to her home, according to the British outlet. It was revealed in court that the British student had been at a restaurant and posted a picture of herself on Instagram there.

“It is regrettable that someone should endanger the health of other Islanders after being informed of the need to self-isolate,” Caroline Maffia, the strategic lead for contact tracing, monitoring and enforcement, said, according to Metro.

Ingram was supposed to be quarantining after arriving from Salford to Jersey, Metro reported.

“This fine demonstrates that we will pursue prosecution for those found flouting the law. Anyone identified as a direct contact of a Covid-positive person must understand the importance of following public health advice and abiding by the law,” Maffia said, according to Metro.

Ingram violated quarantine four times and pleaded guilty to two self-isolation rule violation charges, The Sun reported. She went to a friend’s house, shopping, a restaurant and wasn’t at home when officials went to her home.

Ingram was told she had to isolate herself and get tested for COVID-19 after someone on her flight to Jersey had tested positive for coronavirus, Metro reported. She chose to pay the fine instead of spending six months in jail for the four violations.

The State of Jersey Police and the Government of Jersey did not immediately respond to the Daily Caller News Foundation’s request for comment.